The United Kingdom has more than 100 aircraft museums and collections open to the public. Aviation News presents a guide to what we think are some of the most interesting ones. 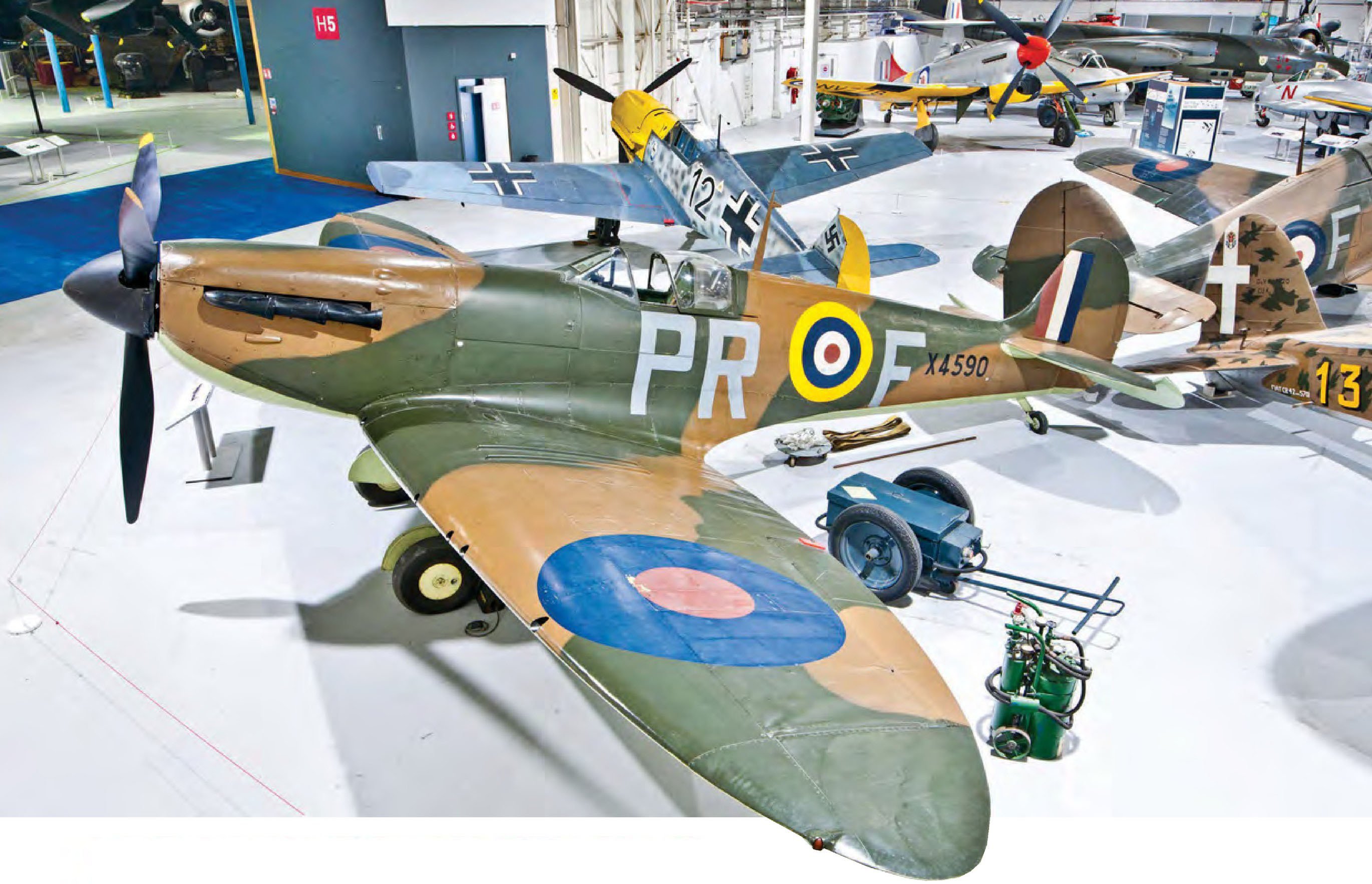 Scotland’s largest aviation collection and part of the national museum system, the East Fortune site and its older buildings are designated a scheduled historic monument. A highlight of the collection of 69 complete aircraft and six cockpits or major sections is Concorde G-BOAA. It was the first example to enter British Airways service and currently shares its hangar alongside the only Red Arrows Hawk on display in a UK museum. Other military aircraft include a Messerschmitt Me 163B Komet and a Spitfire LF.XVIe