This United Kingdom discovery flight series has been designed to co-coincide with the UK Update for Microsoft Flight Simulator. Over the course of four separate legs, the tour will visit all five of the new hand-built airports from Asobo: Land’s End, Manchester-Barton, Liverpool, Barra and Out Skerries, taking you overhead the new photogrammetry cities of Bristol, London, Oxford and Cambridge along with many more famous points of interest.

The downloadable GPS flight plan for each leg is available as a zip file via the links below (please unzip before use). To load the flight plan, in Microsoft Flight Simulator go to the World Map and click the Load/Save button. Browse to the folder where you extracted the zip file and double-click on the flight plan. You can also download all four flight plans in a single zip here. 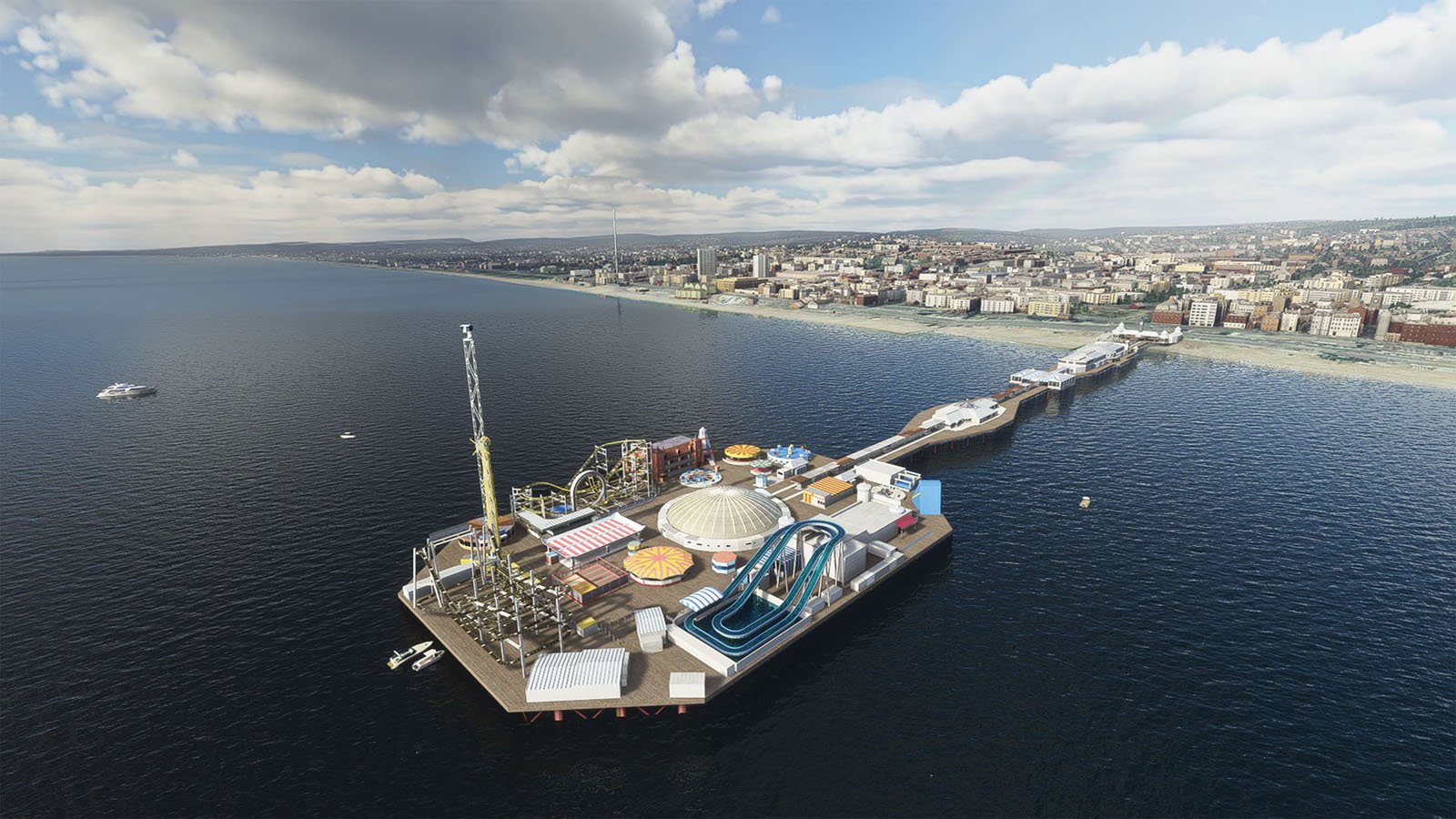 The first leg of the UK Discovery Tour is from Land's End to Shoreham. My suggestion is to select the calm winds weather preset, then customise the wind vector to favour a light southwesterly direction. This will automatically activate the westerly orientated runways as duty runways. 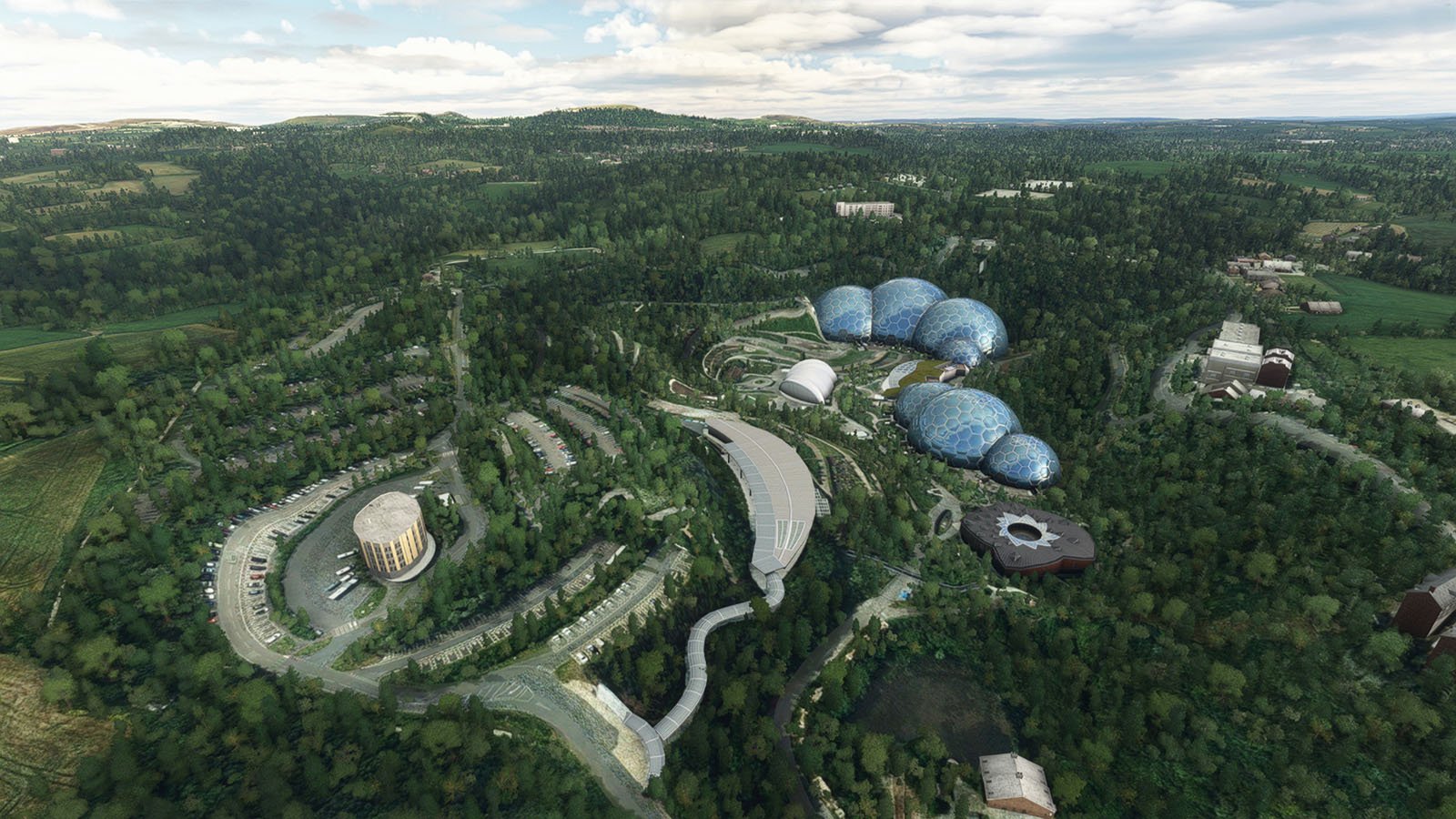 Picking up from where we left off in our previous issue, the second leg of our United Kingdom discovery tour starts at Shoreham on England’s south coast and zig-zags up the home counties, through the capital of London to the River Humber in the northeast, before cutting across the Peak District to the city of Manchester. 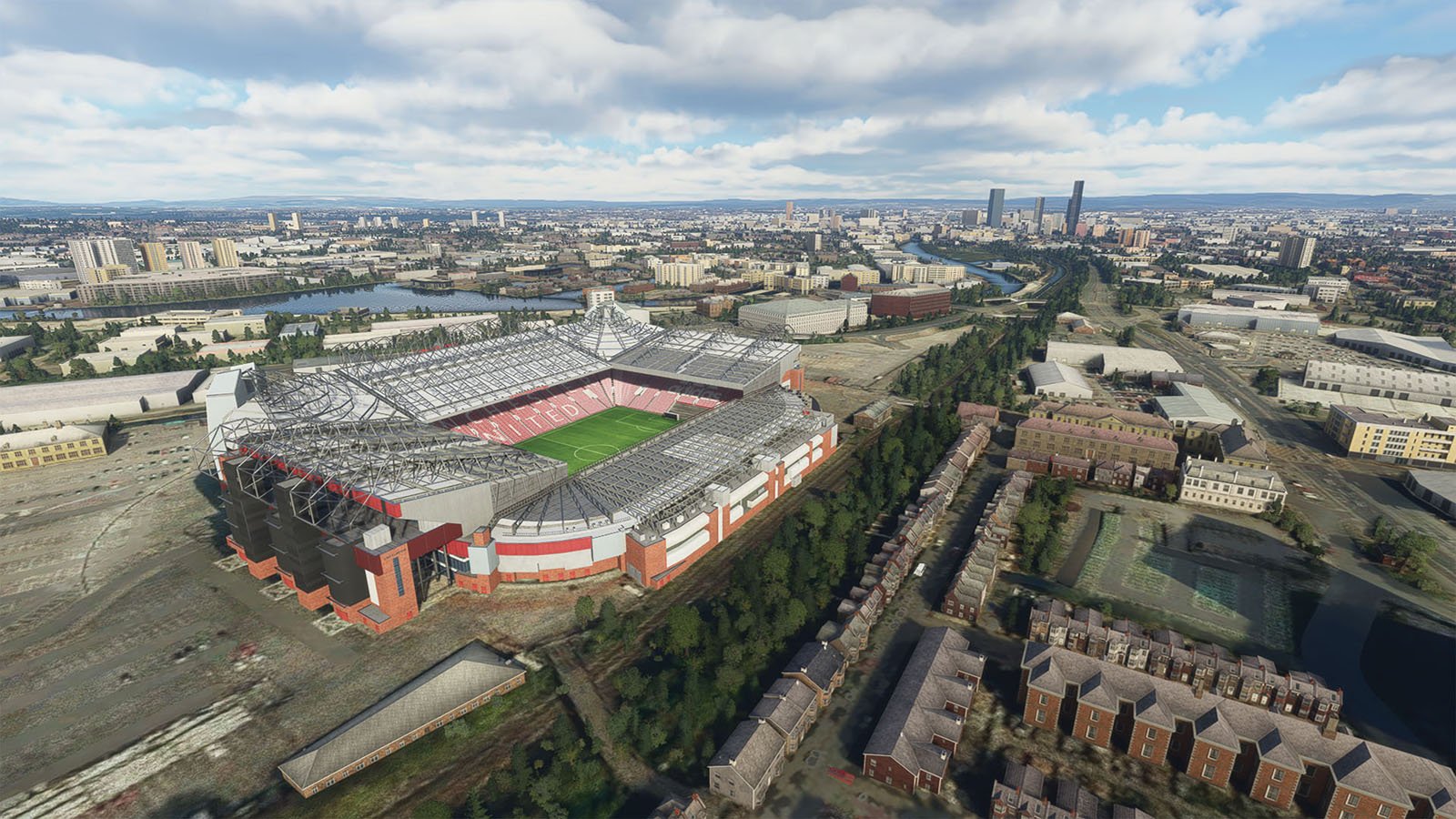 In the third and penultimate leg of our United Kingdom discovery tour, we depart from City Airport in Manchester and fly over several incredibly picturesque mountainous areas before finishing up in Inverness, the capital of the Scottish Highlands. 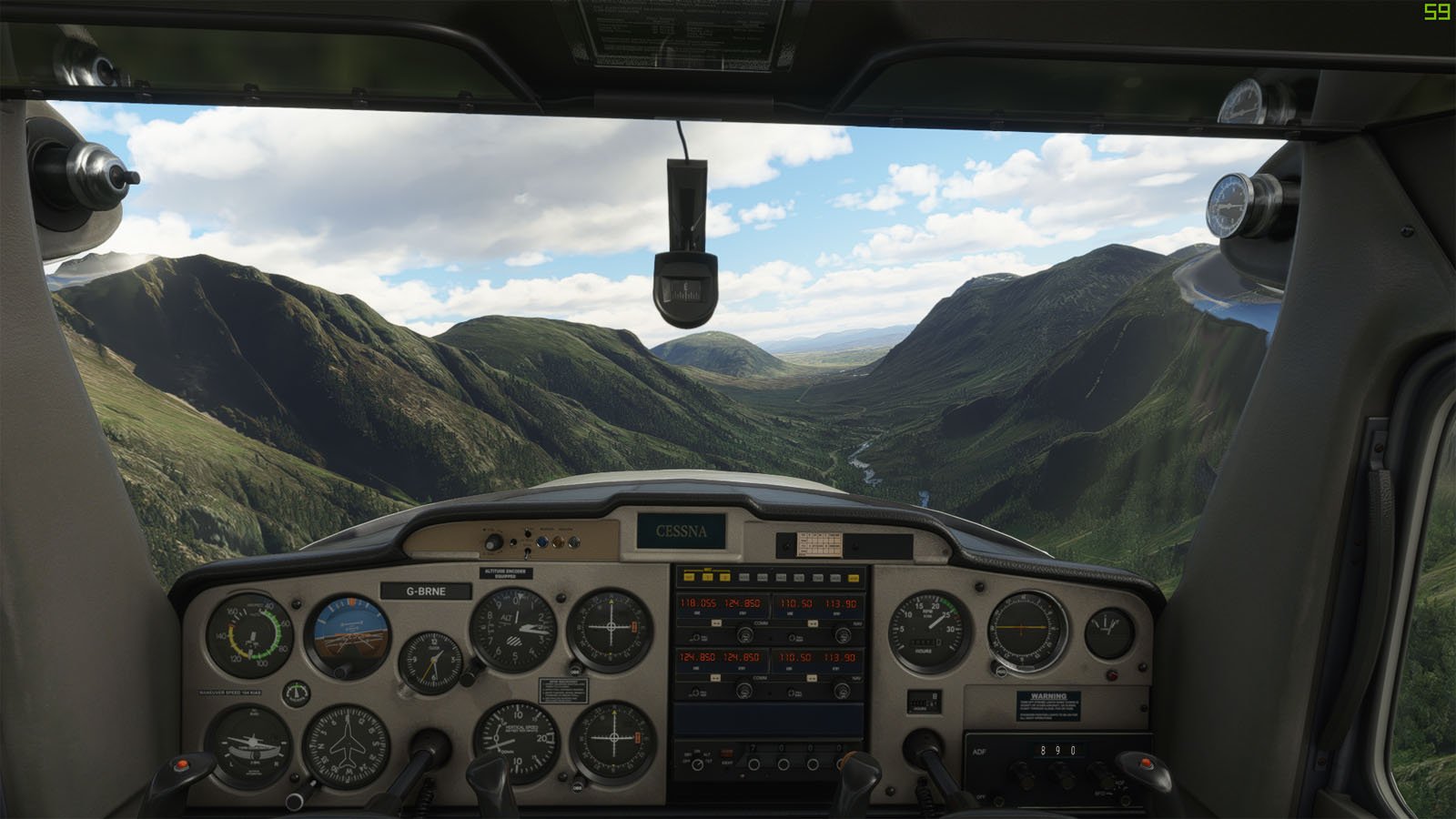 Welcome to the fourth and final leg of our United Kingdom Discovery Tour, departing from Inverness to explore Scotland’s rugged highlands and remote island chains. On our journey, we visit two more bespoke airports from Asobo: first the beach runway at Barra and the small community airstrip of Out Skerries in the far-flung Shetland Islands. 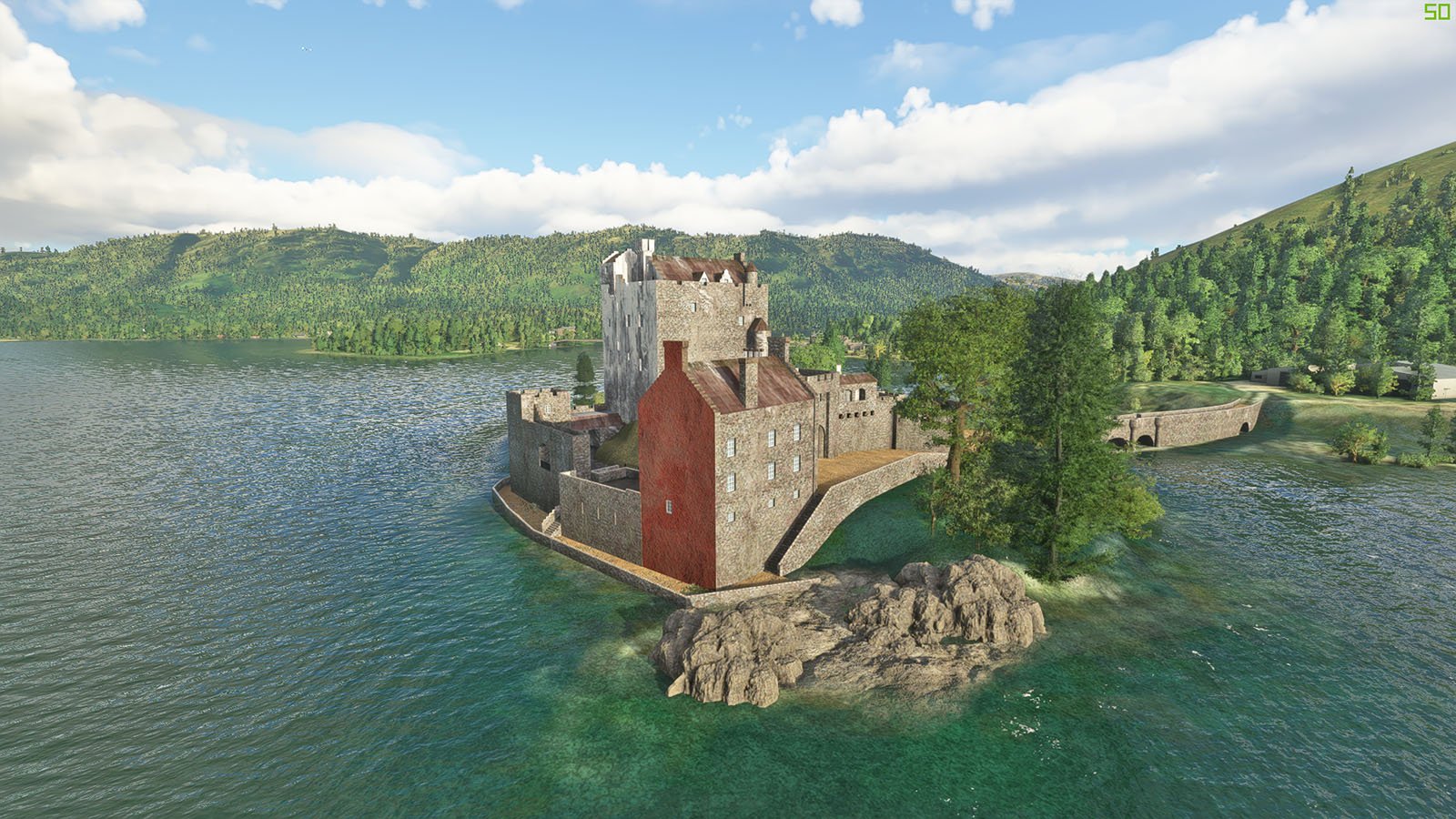