By hosting an ambitious air exercise with participants from different NATO countries, the Ukrainian Air Force proved it has made giant steps towards adopting the Western doctrine of operations. Gert Kromhout reports. 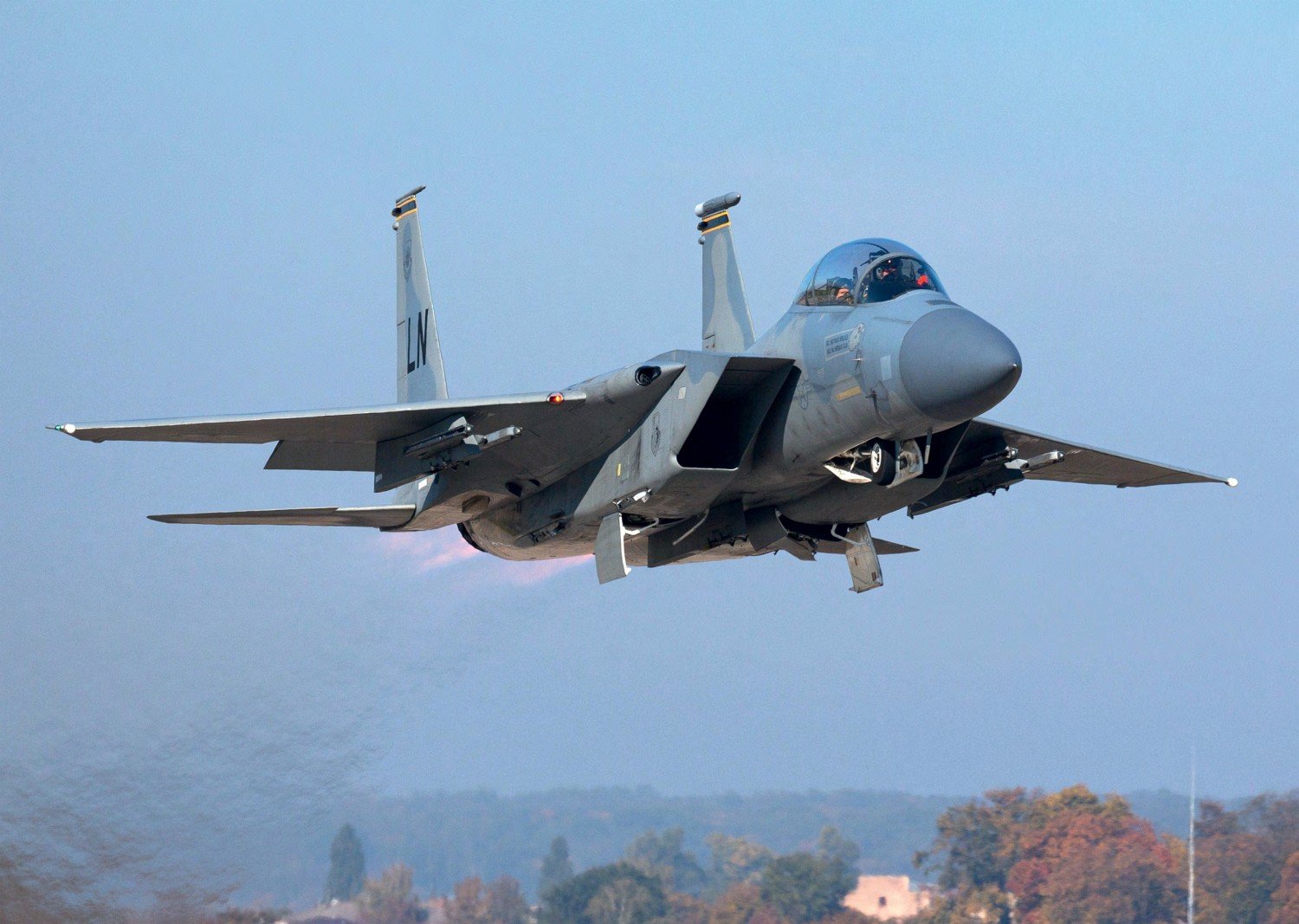 F-15D 84-0046 ‘LN’ was loaned to the 194th FS by Lakenheath’s 493rd FS/48th FW. The 194th FS ‘twin-sticker’ was about to enter maintenance and didn’t journey to Ukraine. However, the 493rd FS jet suffered hydraulic failure on the fifth day of the exercise and was grounded for ten days.
All photos Gert Kromhout 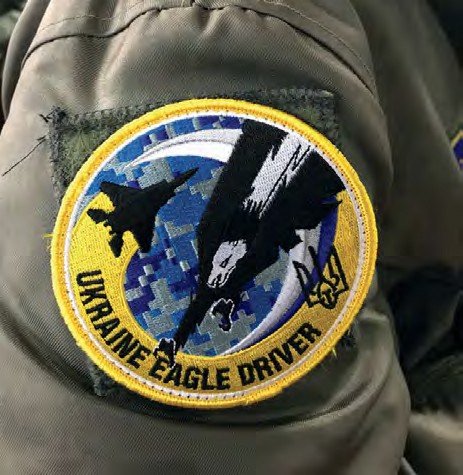 Ukraine is still engaged in a low-intensity conflict. Neighbouring Russia annexed the country’s strategically important Crimea peninsula in March 2014 and soon after, conflict between Ukrainian government forces and pro-Russian separatists erupted in the Donbas region of eastern Ukraine. More than 10,000 have been killed in Donbas and peace seems a distant prospect. Many Ukrainians fear Russia will one day invade their country to bring it back under its influence.