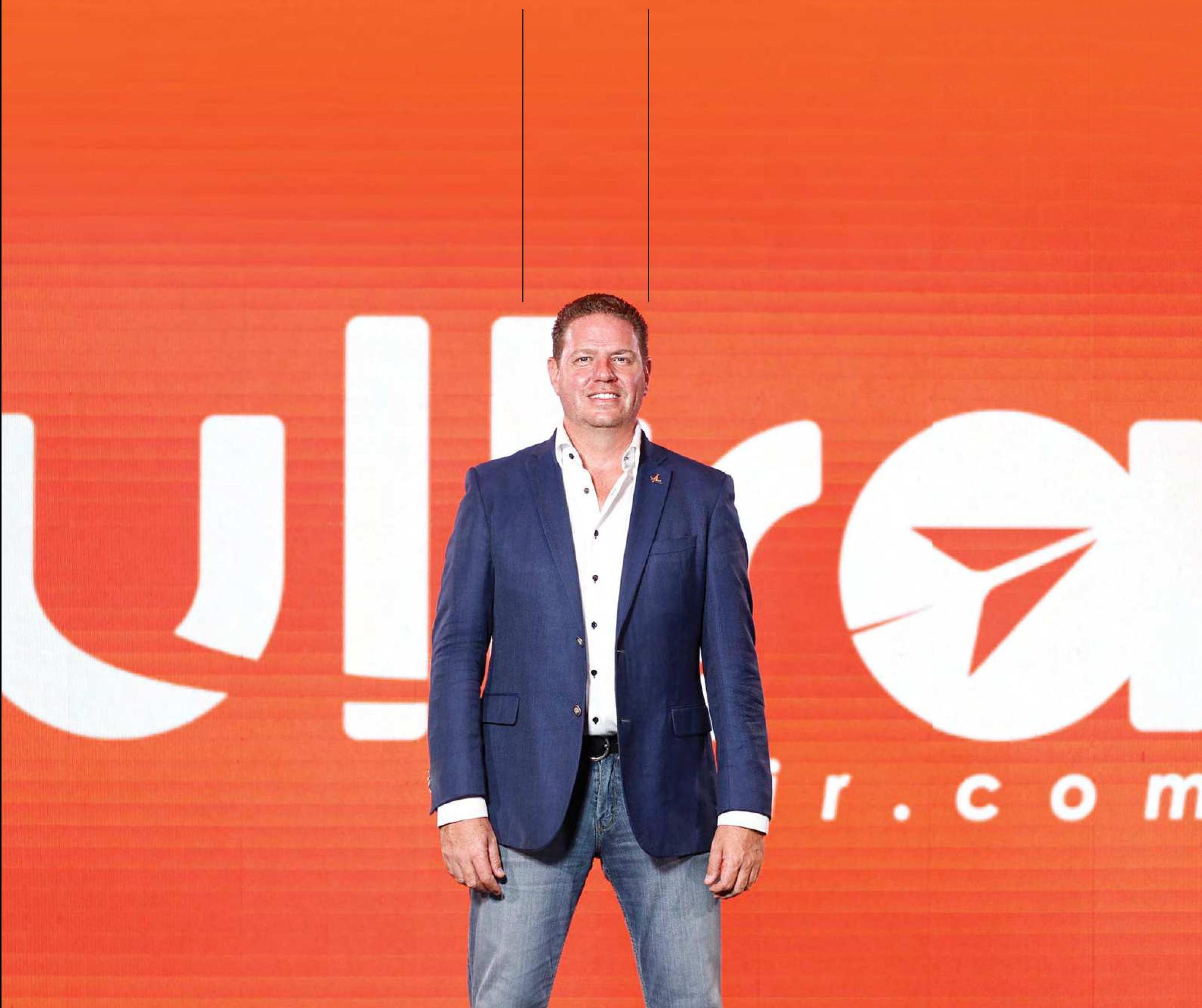 Since his first job in the industry as a check-in clerk, William Shaw has played important roles in the development of several airlines
ULTRA AIR

Poised to sprint off the starting blocks later this year is Colombian startup Ultra Air, making a bid to rejuvenate South America’s low-cost sector. While many airlines are still reeling from the effects of the COVID-19 pandemic, choosing to launch an airline amid so much uncertainty could, perhaps, be considered a rather brazen stunt. However, the CEO and founder behind the new venture, William Shaw, believes the timing could not be better. He gave Airliner World an exclusive update on his exciting vision for shaping the airline into what he hopes will be one of the most formidable low-cost carriers anywhere in Latin America.