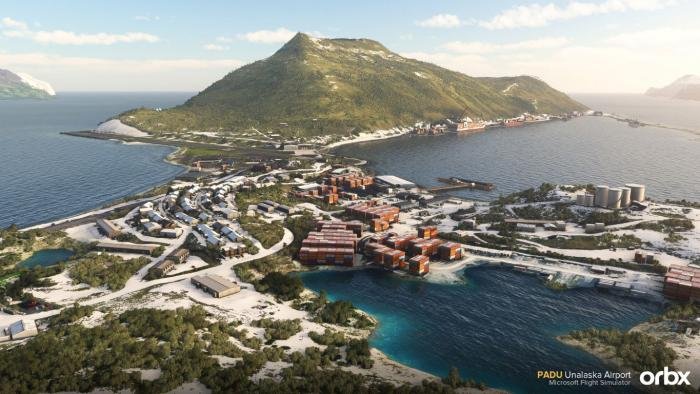 This latest scenery from Matteo Venanziani is an accurate recreation of the real airport, located in Unalaska Bay on the Aleutian Island of Umaknak and sometimes referred to as Dutch Harbor Airport. 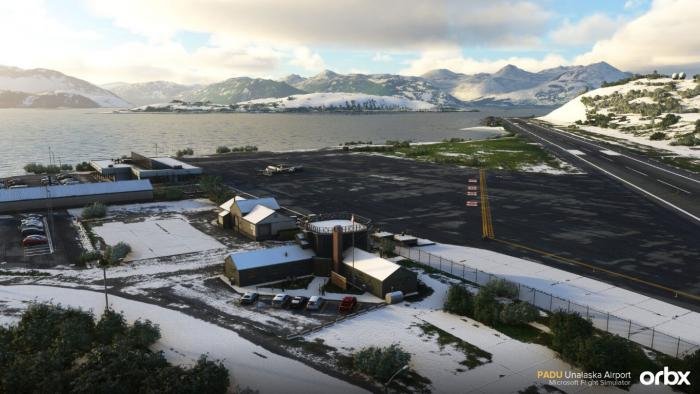 It features a short 4,500ft runway bordered on one side by a steep drop-off into the ocean and rising terrain to the North. With water at both ends of the runway, the airport presents a very challenging approach and landing.

In addition to the airport, the entire town has been modelled as well as historical landmarks such as Holy Ascension Orthodox Church and World War Two remnants on Bunker Hill. 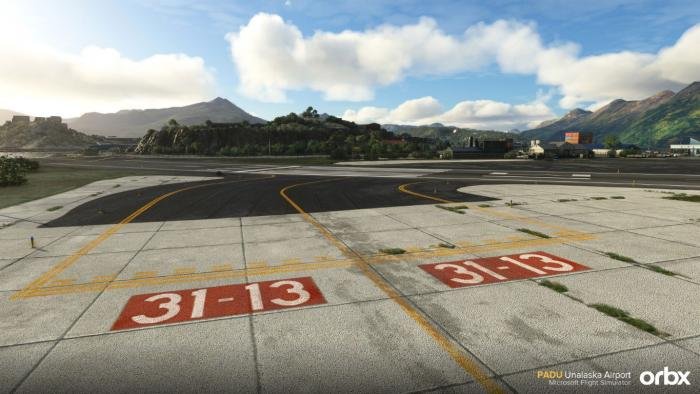 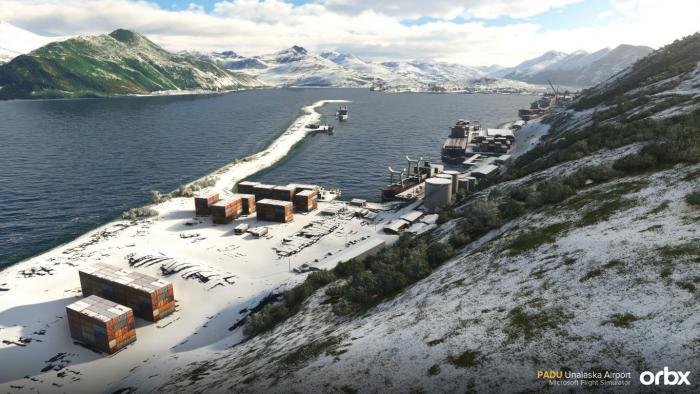 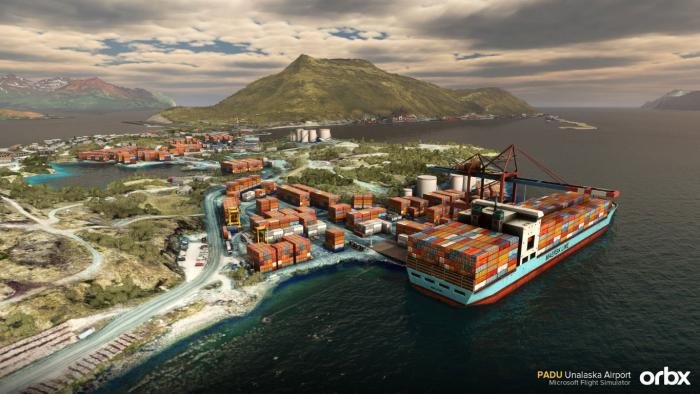