Unbreakable From the Western Front to ASTOR

Faithful to its motto ‘Thou mayst break, but shall not bend me’, V (AC) Squadron has served with distinction around the world. Disbanded on March 31, 2021, Tom Spencer outlines the history of one of the RAF’s most senior squadrons 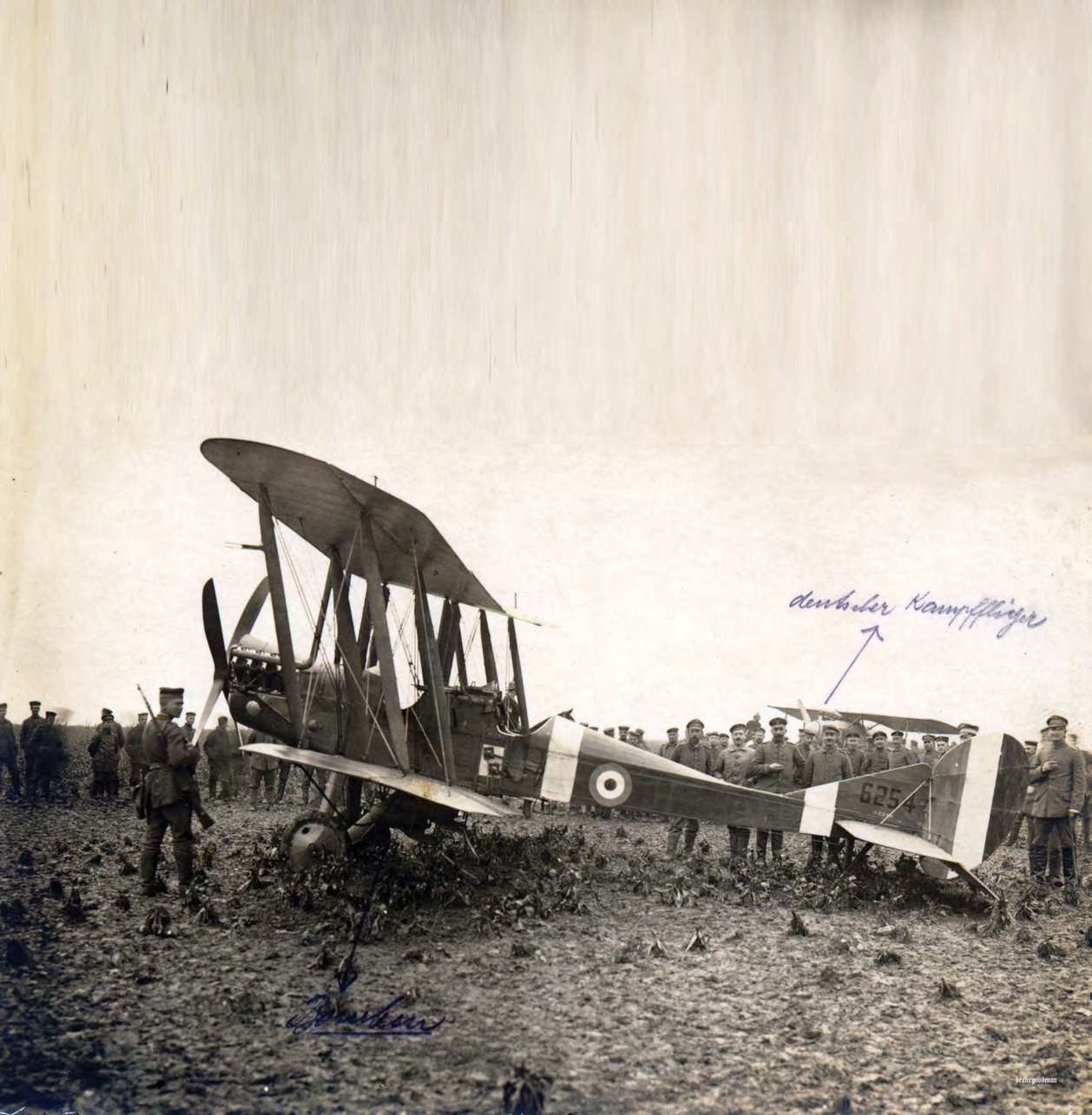 Royal Aircraft Factory BE.2d ‘6254’ was being piloted by V Squadron’s Lt FN Insol when he was forced down near Vraucourt and was taken prisoner on Boxing Day 1916
J M Bruce/G S Leslie Collection 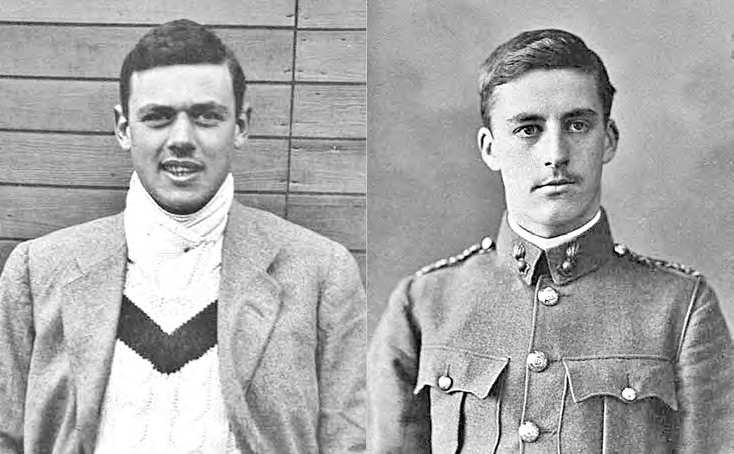 Shot down on 22 August, 1914, Lt Vincent Waterfall (left) and Lt Gordon Bayly were the first British airmen to be killed in action during World War One
CCI via Author 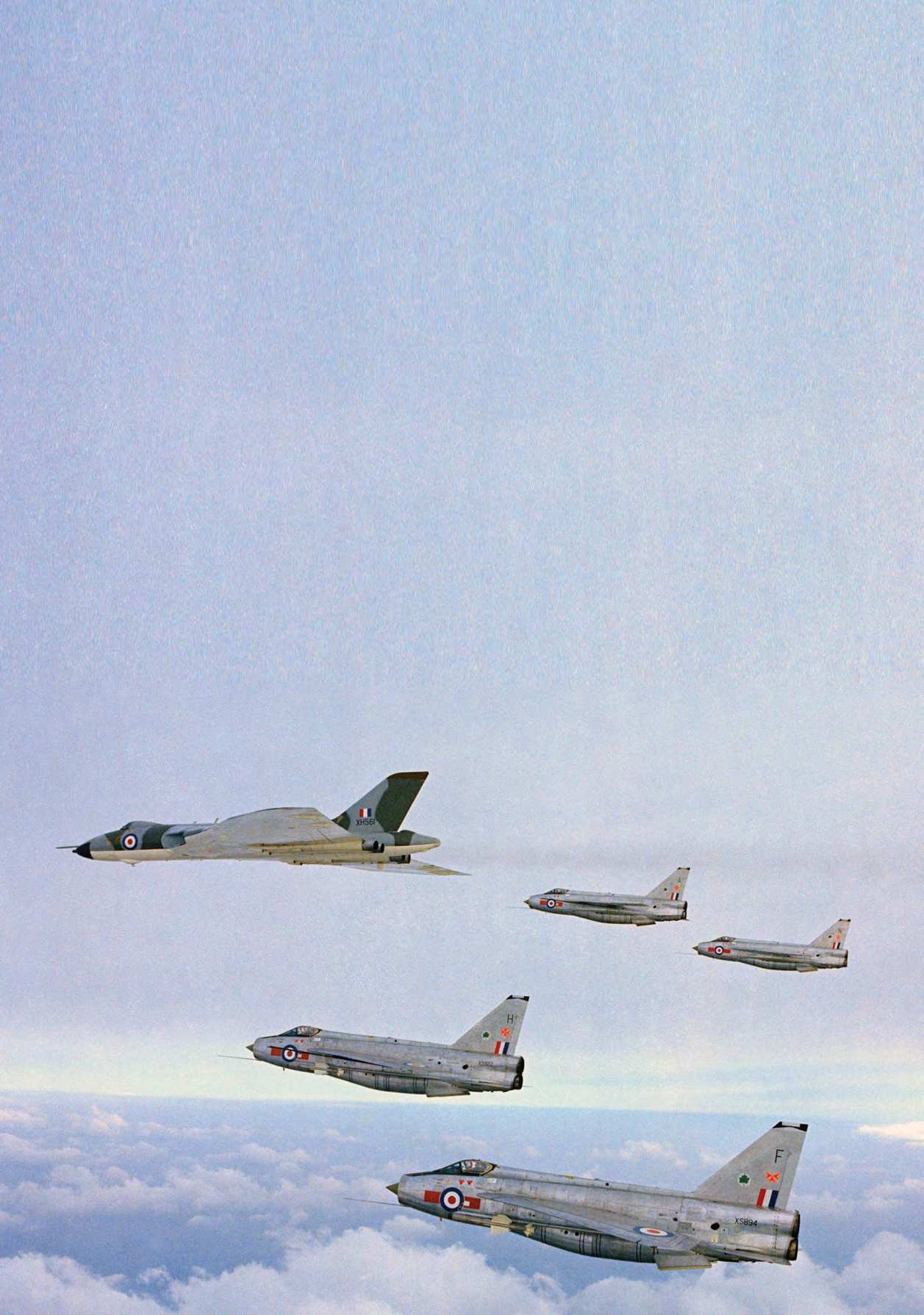 Waddington-based Avro Vulcan B.2 XH561 leads a four-ship of 5 Squadron Lightning F.6s over the North Sea to mark the formation of RAF Strike Command on April 30, 1968. Note the Maltese cross ‘zaps’ on the Lightning’s tails from an APC deployment to RAF Luqa in October 1967
KEY Collection

Five Squadron came into being when 3 Squadron detached a single Flight to Farnborough, Hampshire to form the cadre of a new unit commanded by Maj John ‘Jack’ Higgins. It was July 26, 1913 and by the time war was declared against Germany on August 4, 1914, the unit comprised three self-contained Flights: A and B under captains DG Connor and R Grey respectively, with eight Henri Farman HF20s and Capt GI Carmichael’s C Flight boasting four Avro 504s.