Bosses at United Airlines have confirmed the carrier will resume flights from New York/John F Kennedy on February 1, 2021 following an absence of more than five years.

The new flights are set to operate from JFK’s Terminal 7, with two cities on the destination board for the initial launch. Both are transcontinental links, with services to Los Angeles and San Francisco, each receiving two daily round-trips. According to the firm, flights from JFK to the US West Coast will also allow it to “participate in the robust cargo market”.

Scott Kirby, United's chief executive, commented: “I have been waiting a long time to say this –  United Airlines is back at JFK. Come early next year, we will be serving all three major New York City area airports with a best-in-class product to provide our customers unmatched transcontinental service from New York City and the West Coast."

Kevin O'Toole, chairman of the Port Authority of New York and New Jersey, added: “The upcoming return of United to JFK while continuing service at Newark Liberty and LaGuardia Airports will offer more choices for transcontinental flights just as travellers return to the skies. As the recovery begins, we're pleased to see these increased options for those who choose to fly in and out of the Port Authority's airports."

With high competition on transcon routes, the Chicago-based carrier will use its Boeing 767-300ERs with “an extended premium cabin” comprising 46 flat-bed seats from its flagship Polaris business class product. Additionally, the widebody will also feature 22 United Premium Plus, 47 economy plus and 52 standard economy seats. 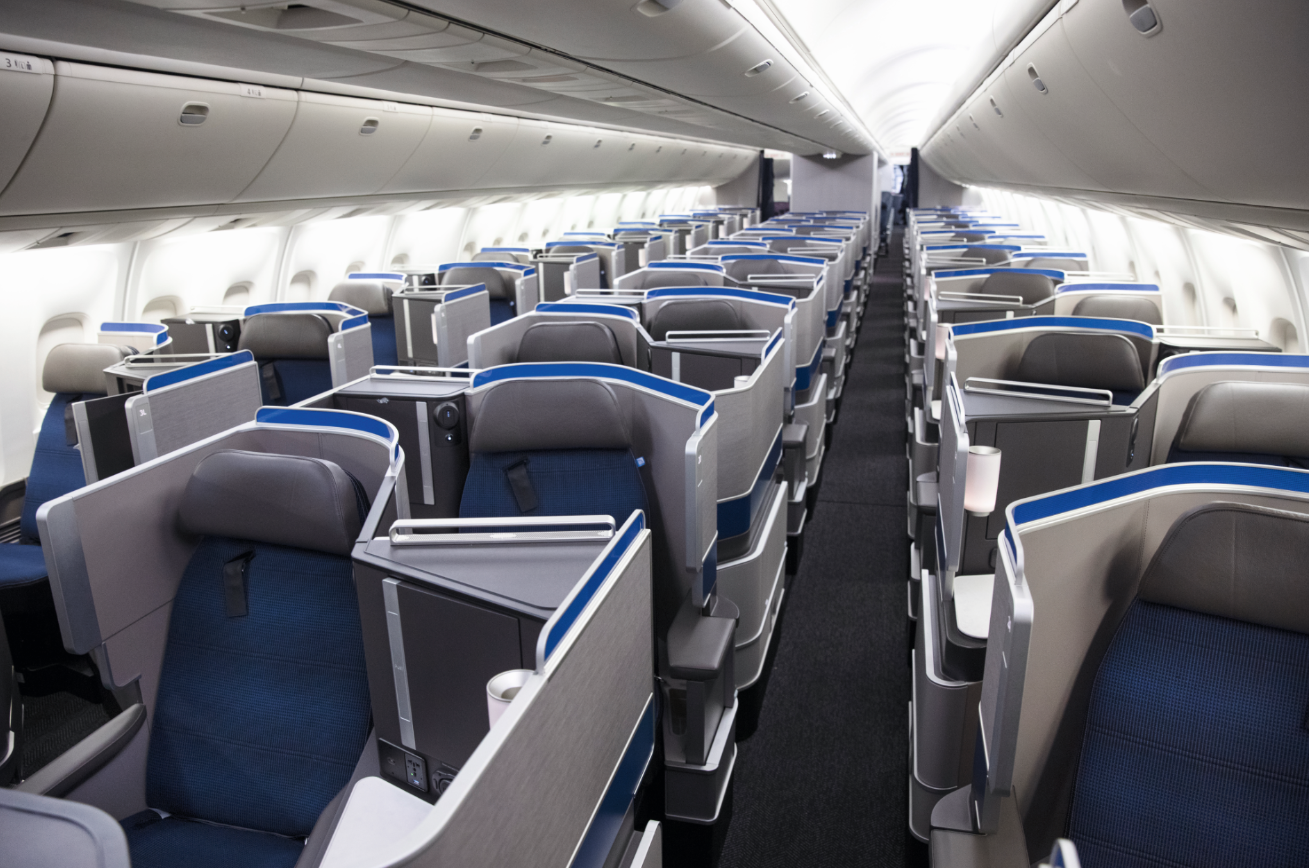 According to United’s management, the latest move is a “continuation of aggressively and strategically managing the impact of COVID-19 by increasing service to and from the places where customers want to fly.”

Since September, United has revealed a swathe of new routes and increased frequencies. For example, from December its inaugural connection between Chicago/O’Hare and New Delhi is due to take flight, while it has also outlined Central American and Caribbean winter expansion. Domestically, the airline intends to add more than 1,400 flights during the Thanksgiving holiday later in November and “swap in larger aircraft when needed to accommodate last-minute demand”.