The Douglas DC-6 served passengers of United Airlines from 1947 to 1970 and was a mainstay of the operation, as Barry Lloyd explains. 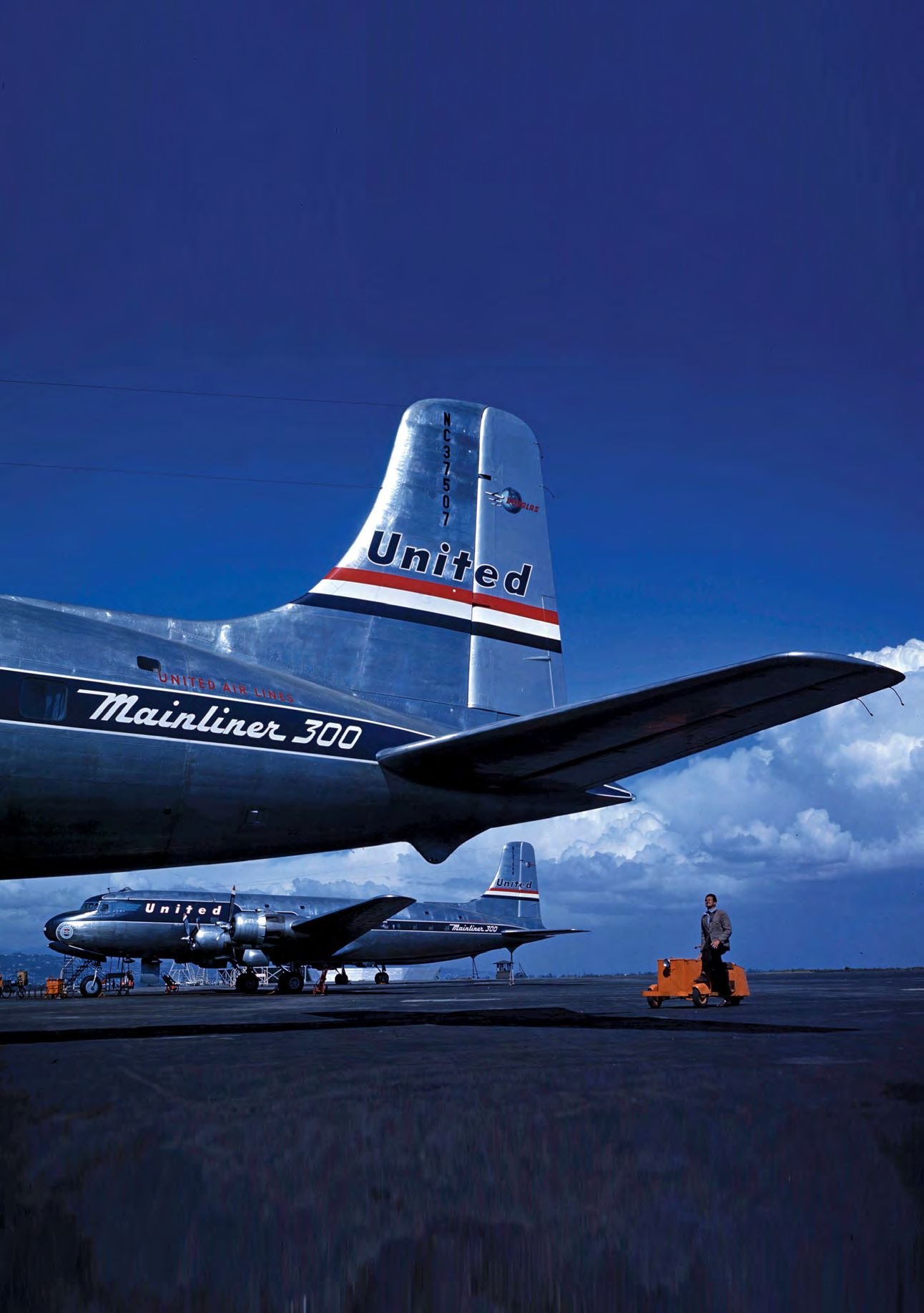 DC-6s NC37507 and NC37508 on the ramp at Douglas’s manufacturing facility at Santa Monica, prior to delivery in 1947. The ‘C’ suffix (for commercial) was dropped from airliners the following year.
Douglas/Jon Proctor Collection

Weeks of ‘proving’ flights were ordered by the boss of United Airlines when the carrier received its first examples of the new Douglas propliner. The airline’s long-serving President, William A Patterson, decreed that its first three DC-6s should fly without passengers to iron out potential problems and familiarise the crew with the aircraft. It was a highly unusual decision that can only be attributed to Patterson’s innate sense of caution when introducing a new aircraft.