Although not in the headlines, probably due to the media spotlight on continuing military operations over Syria and Iraq, personnel assigned to Opération Barkhane have again been busy over the last few months. 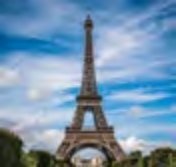 Recent French Ministry of Defence press releases describe a situation of continued attacks by armed combatants against for instance a Niger Armed Forces post near Bani Bangou on November 8, and a Malian military camp in Goa on November 29. In the Bani Bangou attack, the Niger Armed Forces requested help from Barkhane command, who immediately sent a mixed patrol of Mirage 2000Cs and Mirage 2000Ds from Niamey. The jets performed several shows of force above the complex and did not have to engage any of the combatants on the ground.

Because of this increase in violence the Aviation Légère de l’Armée de Terre (ALAT, French Army Aviation) deployed an additional four attack helicopters, two Gazelles and two Tigre HADs (Hélicoptère Appui Destruction) for a duration of approximately six months. This marks the first combat deployment of the Tigre HAD on Opération Barkhane in the Sahel region.

Until recently Tigre HAPs (Hélicoptère Appui Protection) were deployed on Opération Barkhane while the Tigre HAD variant was deployed in the Central African Republic on Opération Sangaris until May of this year.

In addition to the attack helicopters, the French Ministry of Defence has also recently bolstered the fighter contingent on Opération Barkhane. Three Mirage 2000Ds and approximately 40 personnel arrived at BA172 N’Djamena, Chad in mid-October to augment the four Mirage 2000Cs and Mirage 2000Ds already based at Niamey in Niger. The N’Djamena-based aircraft are approximately 1,410km (760 nautical miles) from N’Djamena, so reaction times will be shortened.

With fighters based at each location (Niamey and N’Djamena) the Armée de l’Air can operate more easily over the area of operations, which extends for approximately 3,200 x 1,100km (1,725 x 595 nautical miles) over Burkina Faso, Chad, Mali, Mauritania and Niger.

In November, French armed services officials, including the Defence Minister and the Chief of Staff, appeared before the National Assembly’s Committee on National Defence and Armed Forces to discuss the 2017 Defence Budget Act.

They were asked about a range of topics during the hearings, including aircraft serviceability from all three armed services.

Minutes from the different meetings give an insight to the serviceability of some of France’s frontline types. For instance, Laurent Collet-Billion, Delegate-General for Armaments at the French Ministry of Defence, discussed serviceability of ALAT Tigre attack helicopters. Out of the 60 airframes delivered, 49 are currently operational. Ten aircraft are undergoing maintenance and upgrade and one was destroyed. French Defence Minister, Jean-Yves Le Drian, discussed serviceability of the Aéronavale’s fixed-wing aircraft. On December 31, 2015, the Atlantique 2 (ATL 2) had a serviceability rate of 26%, followed by the E-2C Hawkeye at 30% and the Rafale M at 54%. The highest serviceability rate given was the Dassault Falcon Guardian fleet at nearly 70%. In one hearing, Le Drian was asked about serviceability rates for French military helicopters who replied: “Less than 40% of our helicopters are currently operational, which is insufficient. This situation applies both to helicopters at home and those deployed, and is largely due to the complexity of procedures required to keep our helicopters serviceable.”

Le Drian said he had already taken initiatives in the weeks preceding the hearing and was talking with manufacturers to see if the serviceability rates of military helicopters could be increased to above 50% before the end of the current Defence Programming Act, which runs from 2014 to 2019.

There is no doubt that serviceability is an ever-increasing headache for the military. French Chief of Staff General de Villiers explained how keeping older equipment operational is becoming more and more expensive while at the same time new systems are much more expensive to maintain compared to the older ones, a situation that starts from the moment new helicopters are received.

Jean-Yves Le Drian added that the problems are not necessarily budget related: “It is more often an organisational problem than a problem with the budget. We are currently setting up a plan that primarily focuses on how we store parts and on changing the rules regarding the service life of parts. Imagine when a helicopter comes out of maintenance the potential number of flying hours immediately available has to be cut. We are walking on our heads!” 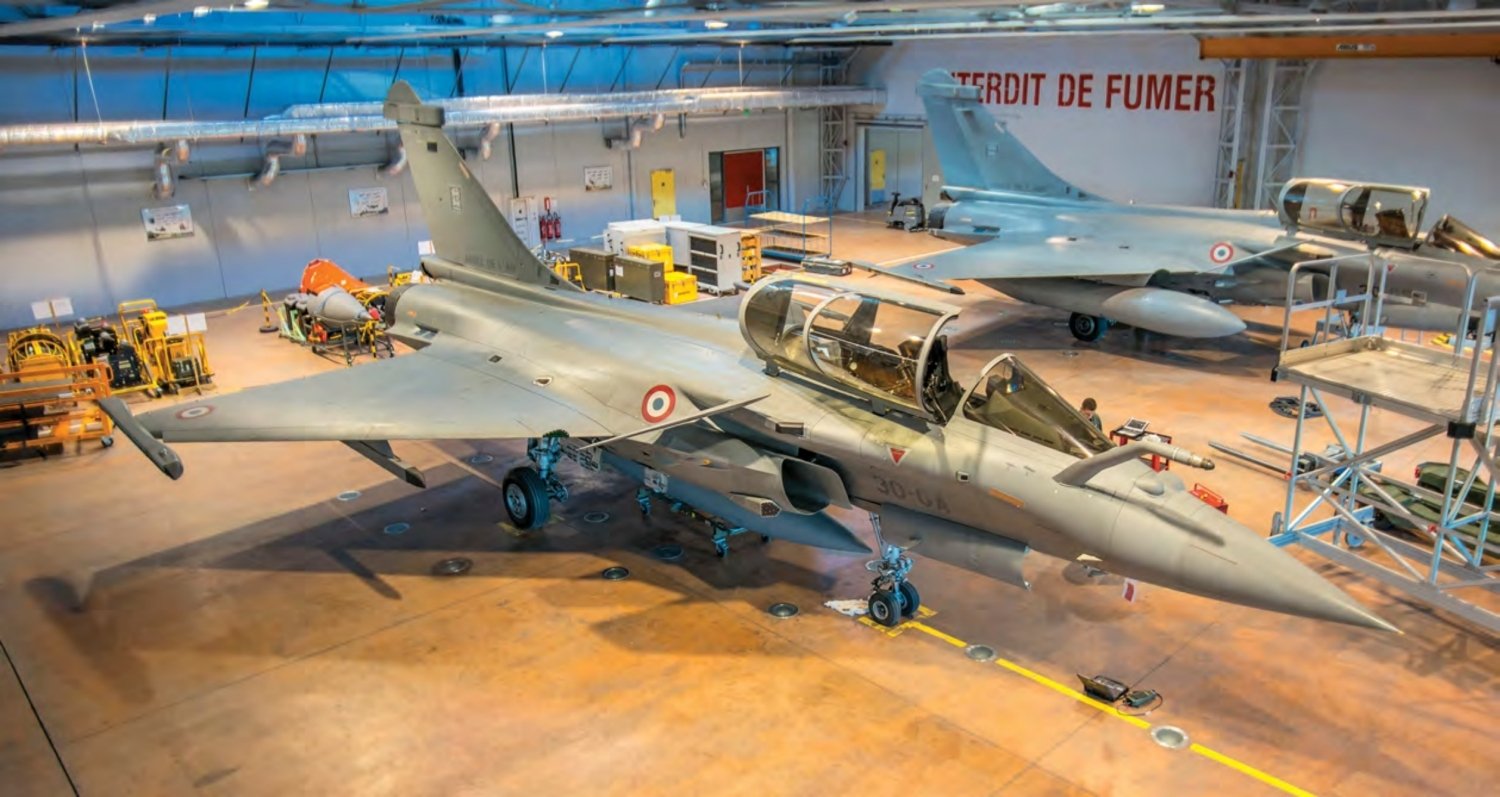 The serviceability of the French Rafale fleet has increased by 10% over the last few years.

De Villiers stated that things were improving and pointed out how serviceability of French Rafales had increased by 10% over the last two years.

Le Drian went further, stating he believed there was a need for a cultural revolution in order to get maintenance back on track.

Two aircraft are particularly affected by serviceability issues: the NH90 helicopter and the ATL 2. One member of the committee, Gwendal Rouillard, recently visited a number of Aéronavale bases and returned to the committee with an alarming account. According to Rouillard: “A number of tensions – and this is a euphemism – regarding the serviceability of these aircraft [the NH90 and ATL 2] have persisted for some time now.” NHIndustries (NHI) delivered six NH90s in 2016 and is scheduled to deliver another nine in 2017. According to Rouillard, ten out of the 17 NH90 delivered to the Aéronavale to date are currently in different stages of maintenance and upgrade: “The 17th NH90 is new and was only delivered by NHI this year [2016], but it cannot fly due to technical issues. This is completely unacceptable for a new aircraft. For the remainder of the fleet we have to implement a new concept for the [NH90] maintenance programme, switching from a peacetime to a wartime programme.” Rouillard even proposed moving NH90 maintenance in the direction to the one used for the Rafale fleet, which is based not on fixed flying hours but on a continuous process. 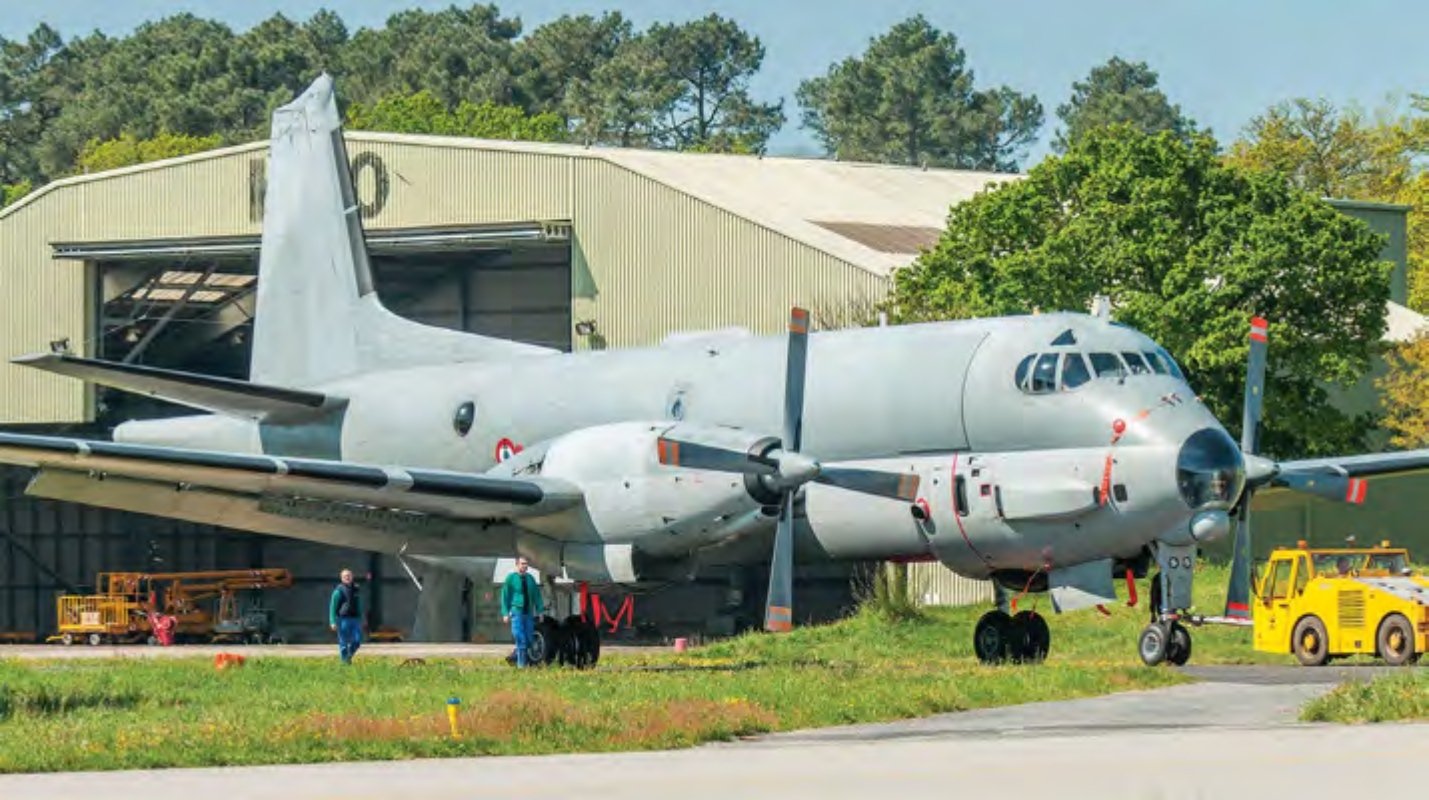 Only half of the 22-aircraft Atlantique 2 fleet is currently operational.

The ATL 2 has similarly dismal serviceability ratings to the NH90. Out of the 22 aircraft in the fleet, no fewer than ten are currently undergoing updates and maintenance at Cuers with Atelier Industriel de l’Aéronautique. According to Rouillard, there are currently fewer ATL 2s at BAN Lann-Bihoué, their home base, than Cuers.

On interesting statistic discussed during the November hearings was that the average duration of ATL 2 updates in the Cuers workshop had doubled to almost 36 months per airframe. Commenting on this dismal statistic, Le Drian said he was very unhappy about the modernisation of the ATL 2: “I have asked for an acceleration of the work being carried out. The ATL 2 is indispensable for our current operations.”

The entire ATL 2 fleet is now undergoing smaller updates, but 15 of the 22 airframes require extensive modernisation in the coming years. Serviceability of the NH90 and ATL 2, and other French military aircraft is therefore likely to be a topic for discussion by the French Senate and elsewhere in the years to come.