In June, the withdrawal of the Mirage 2000C from the Armée de l’Air et de l’Espace will take place, 38 years after its entry into service. Frédéric Lert explores the impact of this machine. 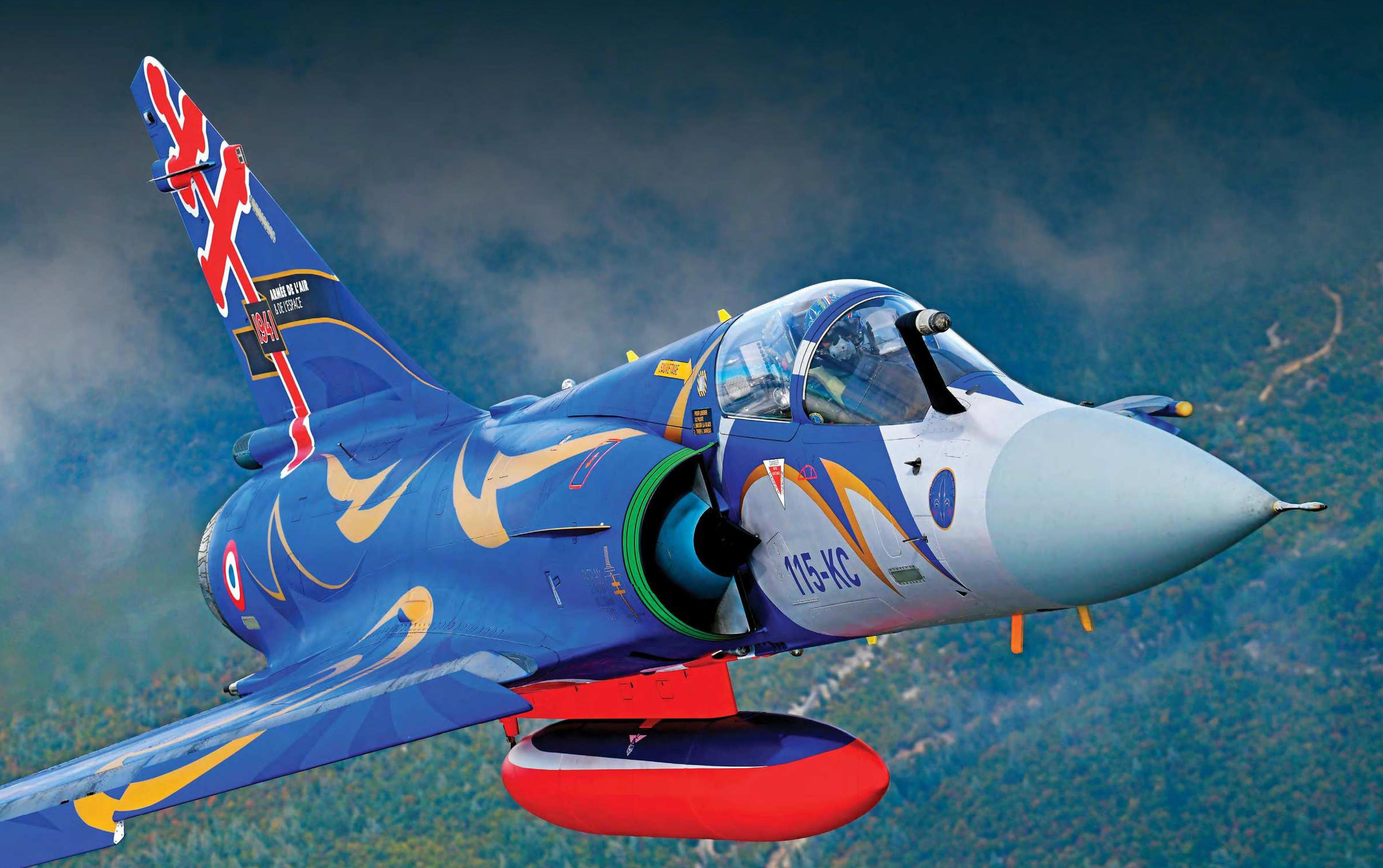 The prominent Lorraine Cross on the fin is a tribute to the Free French heritage of the Ile de France squadron, which was created as the 340 (Free French) Squadron on November 7, 1941
Anthony Pecchi

The Escadron de Chasse (EC) 2/5 ‘Ile de France’ fighter squadron is today the last user of the Mirage 2000C with the Armée de l'Air et de l'Espace (AAE). But it was not the first to fly the aircraft when it entered service: that honor went to EC 1/2 ‘Cigognes’, based in Dijon, which was supplied its first machines in July 1984.