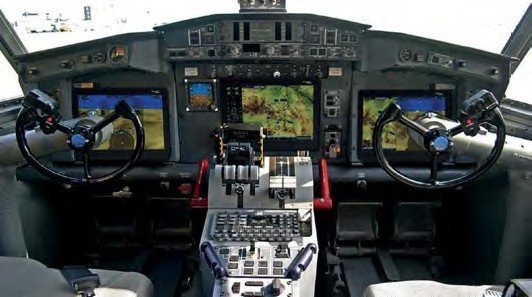 Viking Air has launched an Avionics Upgrade Program (AUP) for the CL-215T and CL-415 fleet of aerial fire-fighting aircraft.

The AUP will initially be offered by Viking as an upgrade to operators of CL-215T or CL- 415, who will be able to select either a complete modification, including the supply and installation of the avionics suite, or a parts kit for installation by an approved maintenance repair organisation.

Viking said the AUP will also be offered for the CL-415EAF Enhanced Aerial Fire fighter launched last year, and that the system will be the basis for the flight deck in any new production fire-fighter that could be launched. The company is assessing the case for such an aircraft, tentatively designated the CL-515. Viking said offering Pro Line Fusion across the complete range would allow, “seamless interoperability and maintainability between new and legacy aircraft”.