UPSIDE DOWN & INSIDE OUT

When they started flying the DH Tiger Moth and then the Avro Tutor, the Central Flying School’s aerobatic teams of the 1930s were able to put on ever more impressive displays, with inverted flying much on the agenda 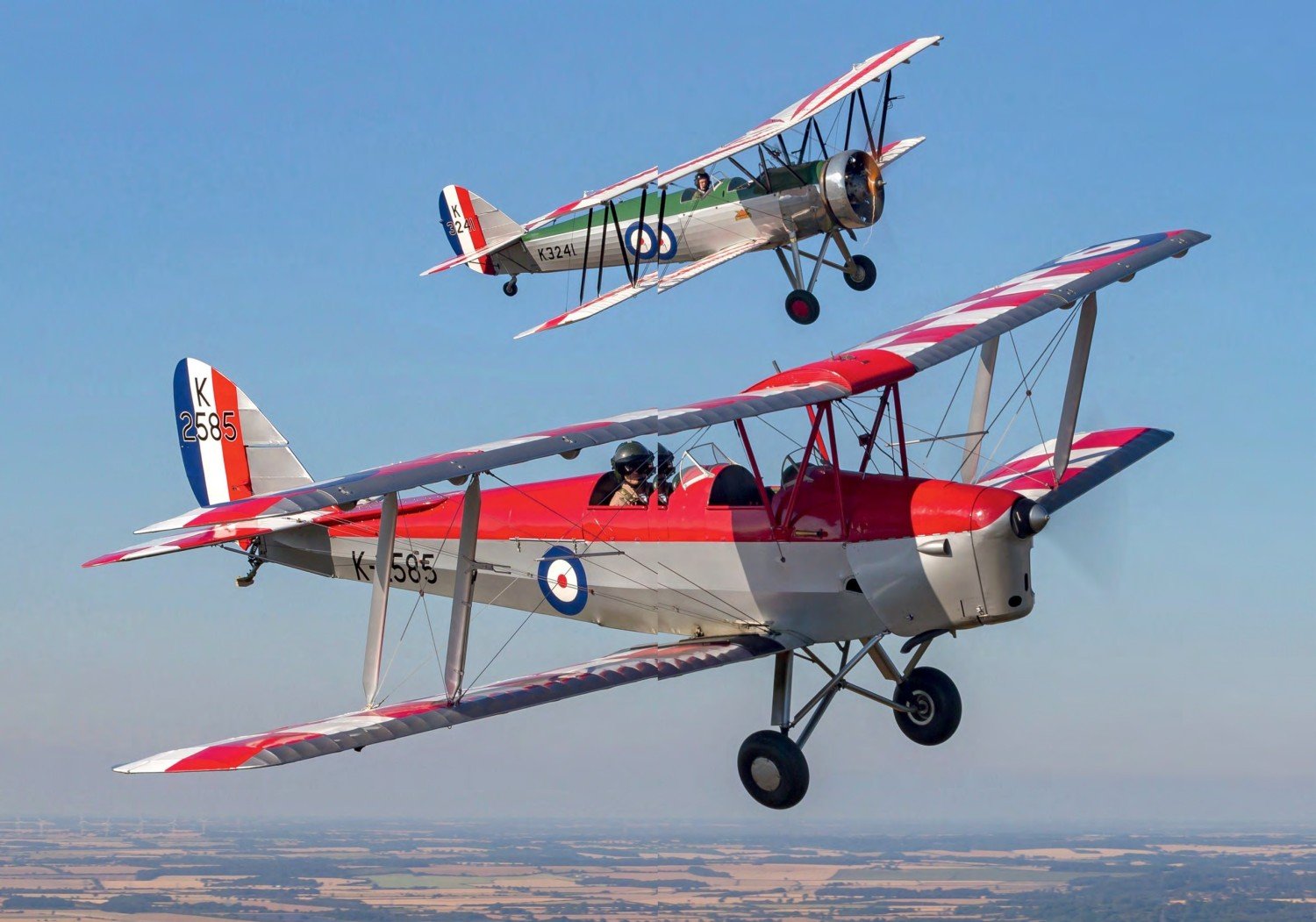 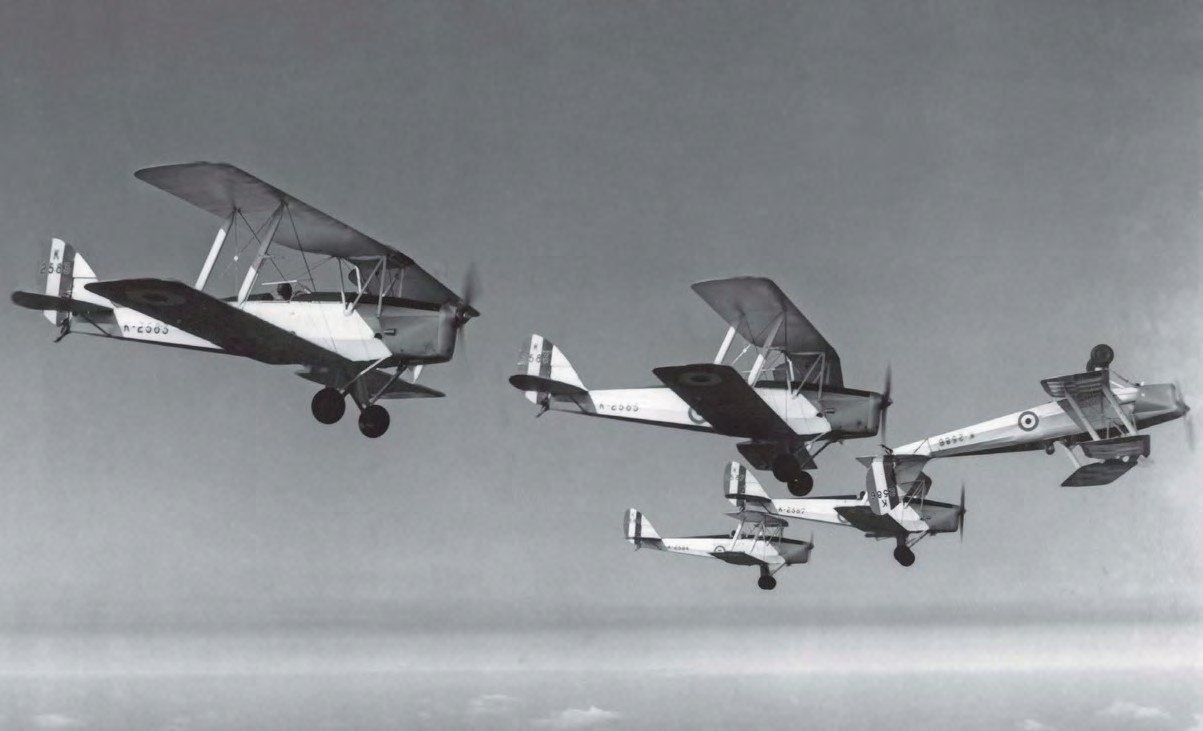 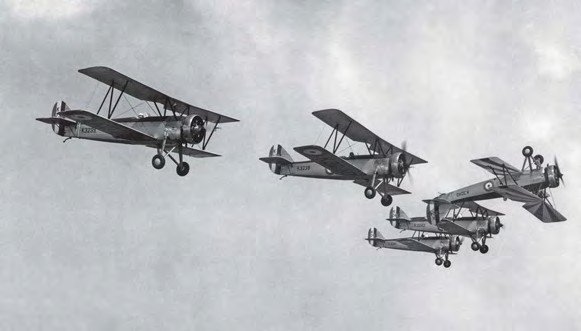 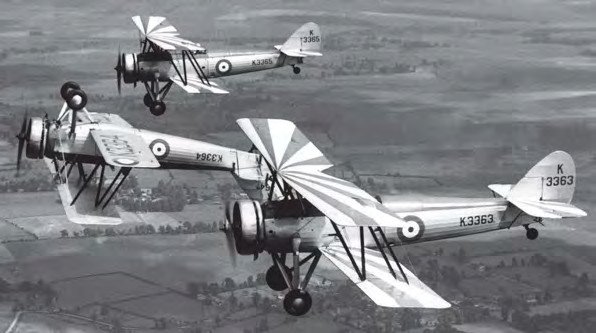 In a programme containing impressively fast and exuberant formation aerobatics by the latest fighters, the stylings of low-powered elementary trainers might easily have seemed second-rate. However, for visitors to the Royal Air Force Displays at Hendon in the 1930s, the demonstrations by the Central Flying School’s instructors were as much of a draw as those offered by their frontline squadron pilot counterparts.