Cathay Pacific introduced the Airbus A350-1000 to its Manchester - Hong Kong route in December. Airliner World’s Barry Woods-Turner travelled to the North West England hub to find out more. 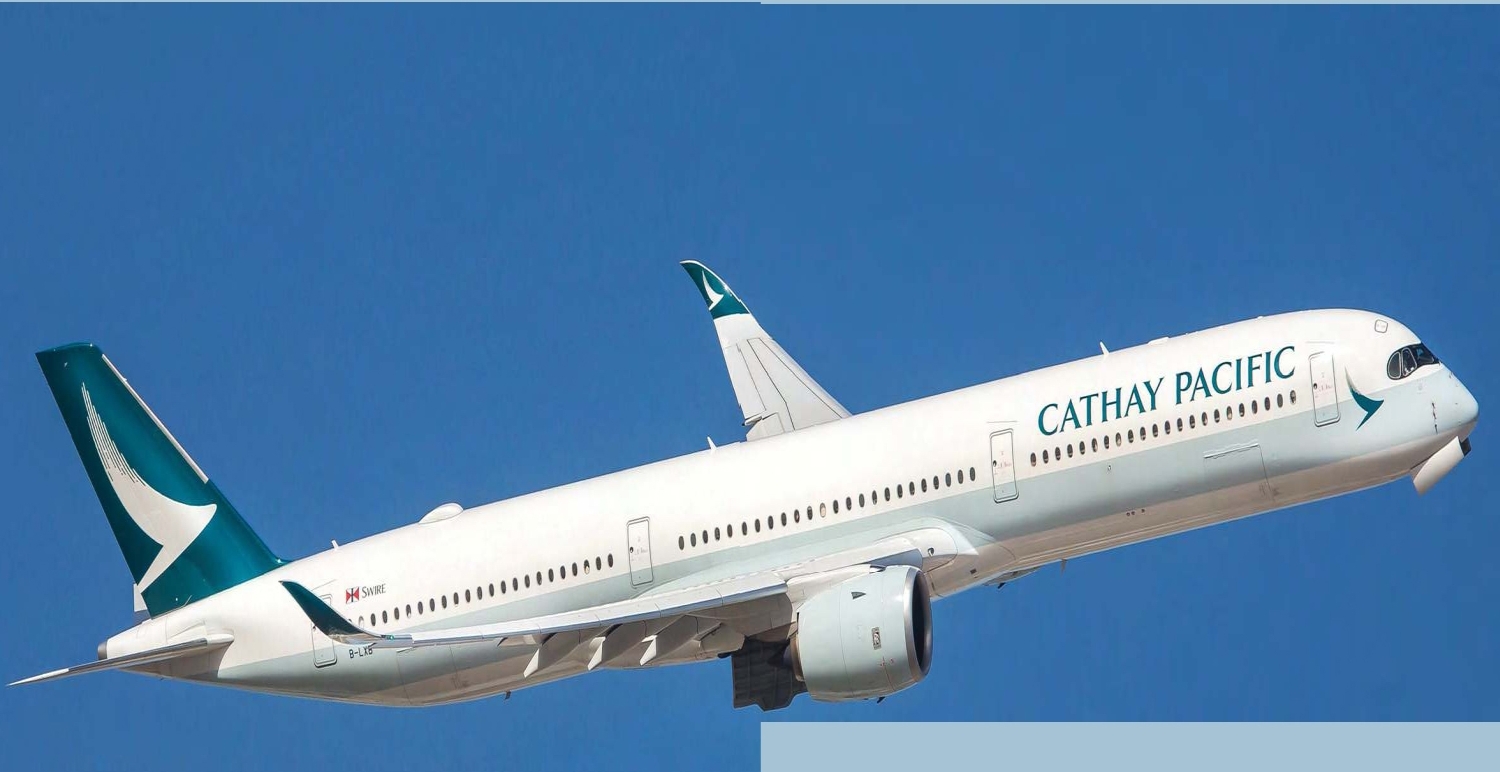 Cathay Pacific’s daily Hong Kong-Manchester service will be operated by Airbus A350-1000s until the end of February. AIRTEAMIMAGES.COM/YOCHAI 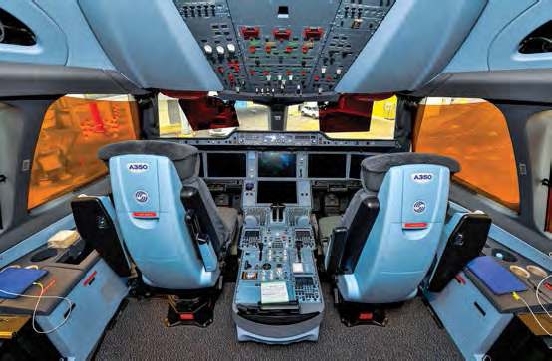 HONG KONG-based Cathay Pacific became the first carrier to operate the latest variant of the Airbus A350 XWB, the -1000, into a UK airport. Its introduction on the daily Manchester service on December 1 comes in the same month that the airline celebrates the fourth anniversary of it restarting links to the North West hub.