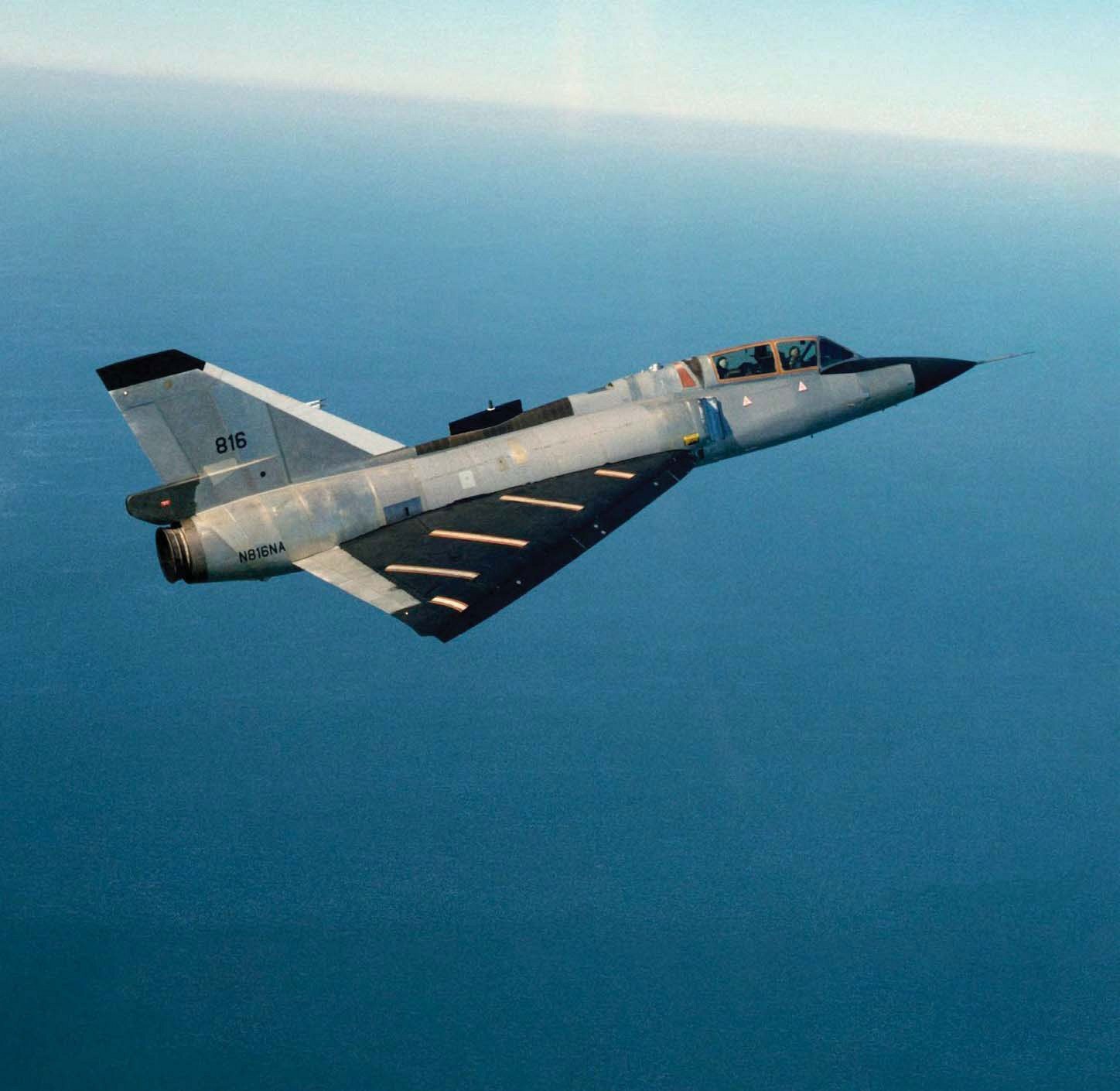 Last of the line: this Convair F-106B Delta Dart was the last piloted ‘Century Series’ jet in US service. NASA 816 was used by the Langley Research Center for three decades until May 1991, latterly to research storm hazards. It is now on display at the neighbouring Virginia Air & Space Center in Hampton, Virginia. NASA

The US Air Force’s latest fighter – the F-35A – has gone into battle for the first time, dropping bombs over Iraq on April 30. That’s more than a quartercentury since the Common Affordable Lightweight Fighter (CALF) – the Joint Strike Fighter’s progenitor programme – was launched. The roots of a supersonic short take-off and landing (STOL) warplane date back further still, to 1983 studies by the Defense Advanced Research Projects Agency (DARPA) and UK Ministry of Defence.