USAF HERITAGE FLIGHTS HONOURING THE PAST 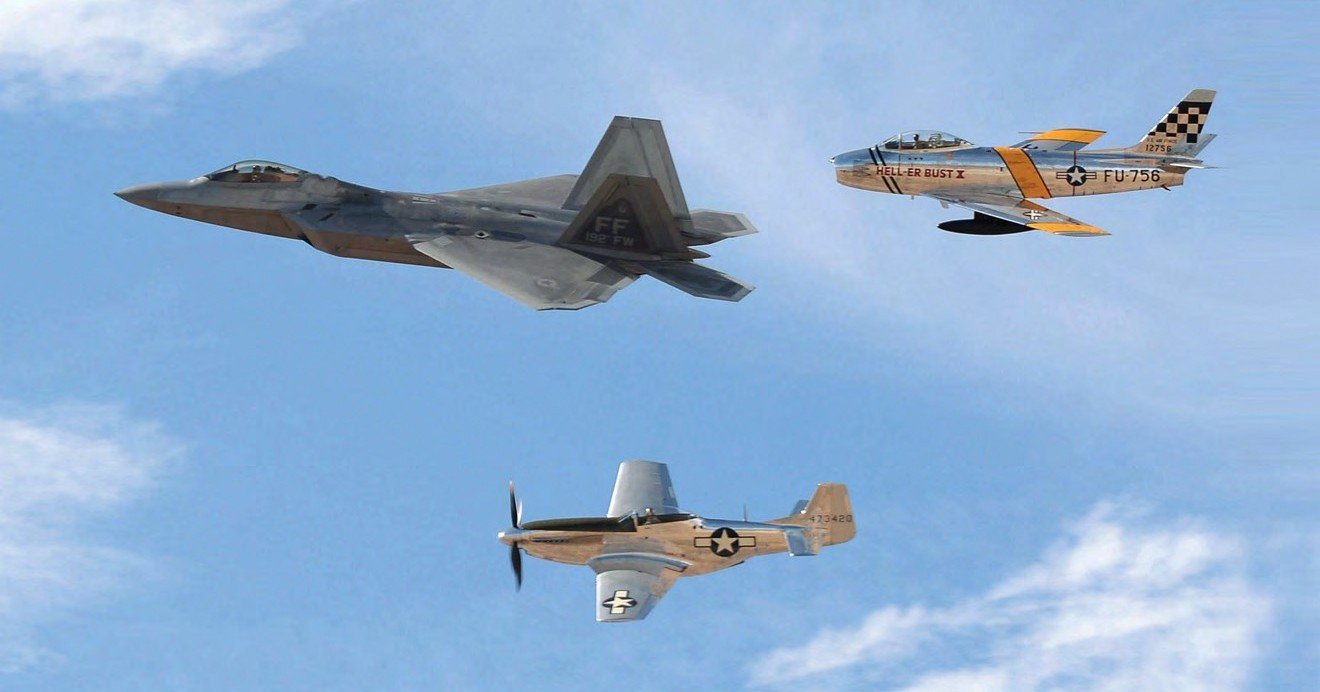 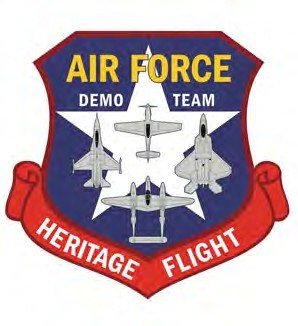