Speaking to reporters in July, US Air Force chief of staff Gen Dave Goldfein gave more details on the current status of the Light Attack Experiment. 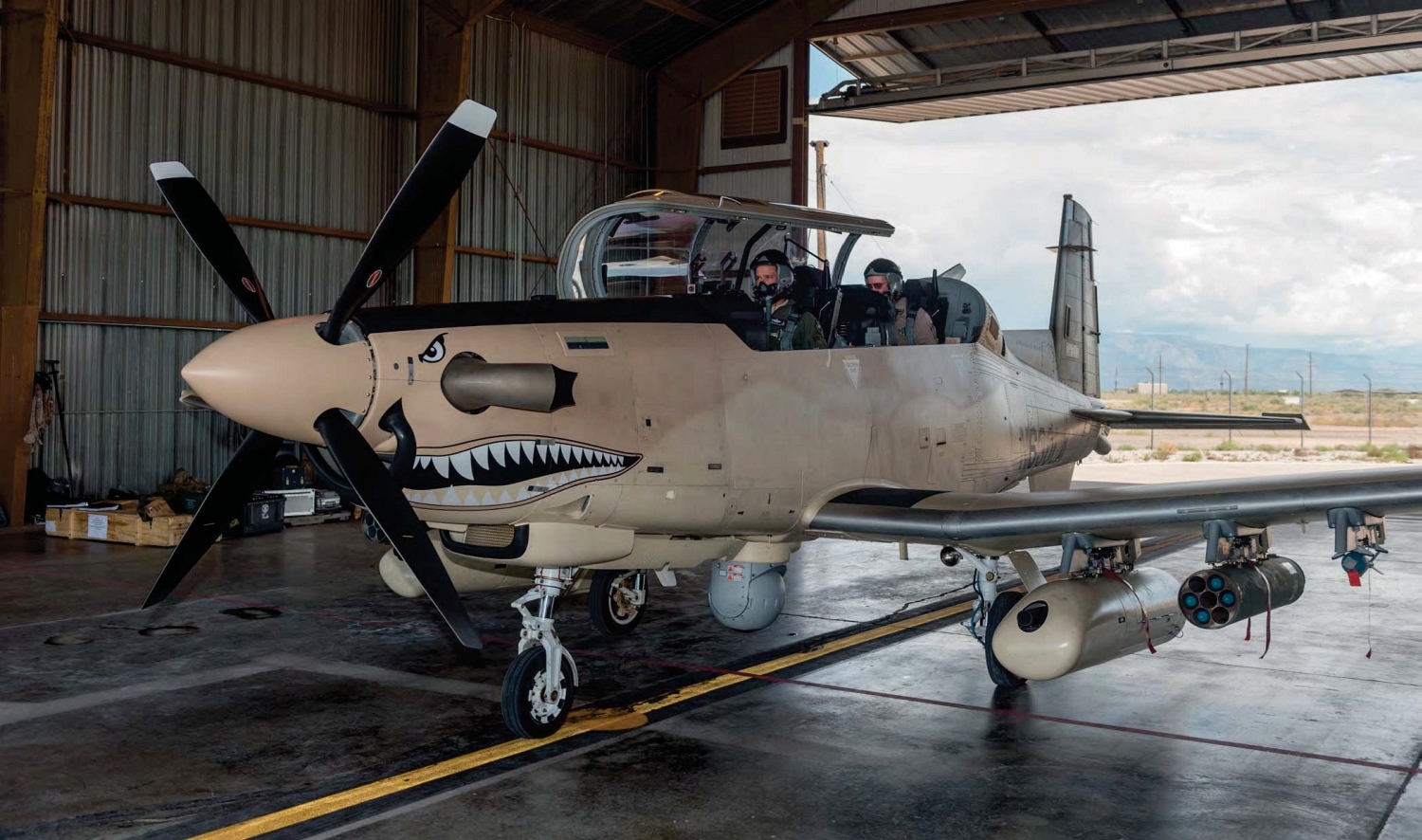 The AT-6 Wolverine during the first Light Attack Experiment in 2017.
USAF

FOR MORE THAN a decade the US Air Force has flirted with having a light attack aircraft to help relieve the burden on its front-line combat jets.

Indeed, the USAF released a draft solicitation for as many as 350 aircraft in August 2018 and had hoped to issue the final request for proposals (RFP) the following December. However, amid budget shortfalls, the service has been forced to back away from such plans.

The USAF had previously announced its intent to limit the contenders for the project to the SNC/Embraer A-29B and the Beechcraft AT-6 Wolverine, both of which have been evaluated extensively.