The role of Britain’s V-Force deterrent is well known but less so the reconnaissance versions of the three British bombers. Dr Kevin Wright examines the wide variety of often secret reconnaissance tasks these aircraft performed for the RAF. 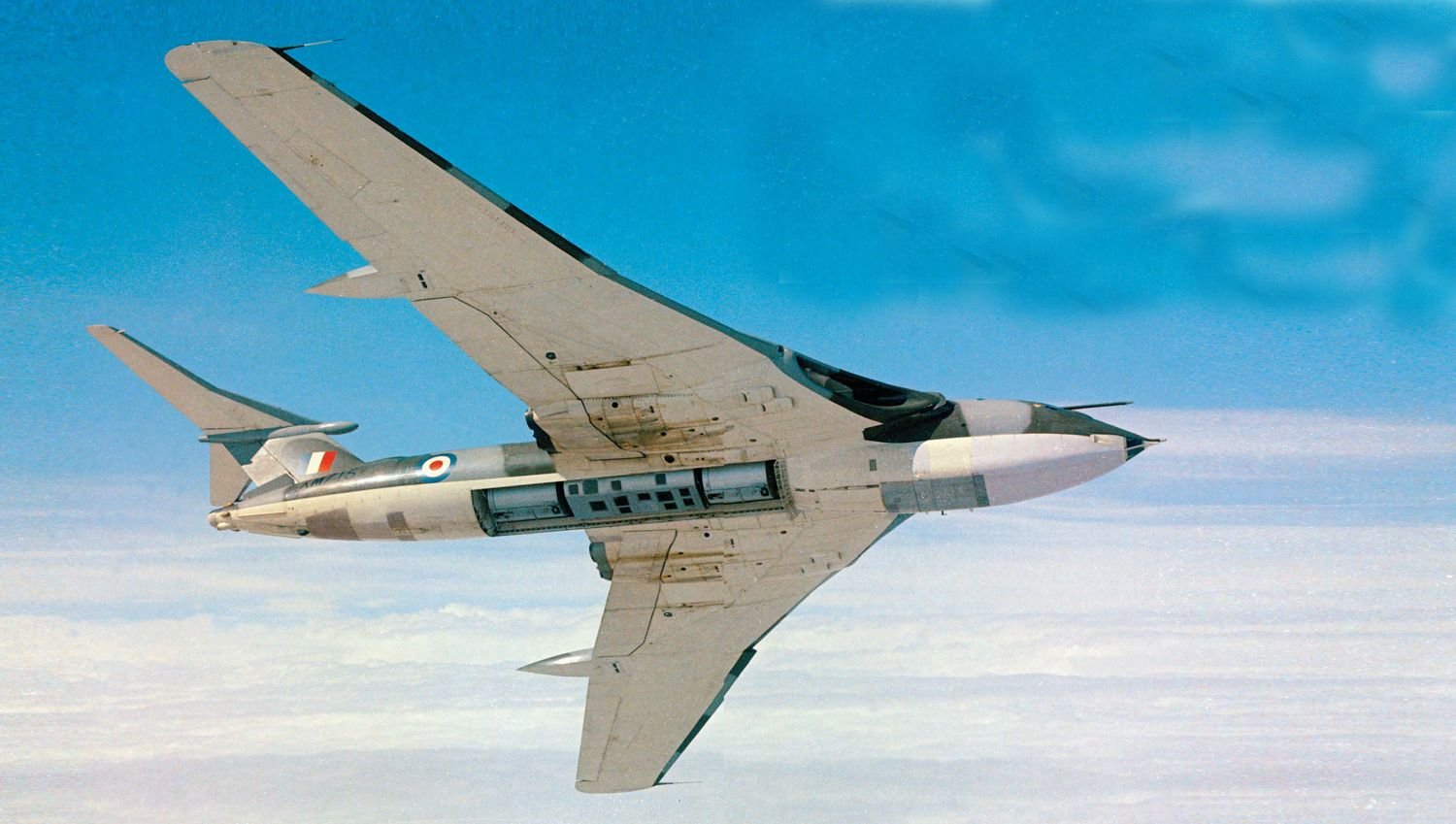 The Valiant is probably the least well remembered of the V-Bombers, its nearly ten-year service career overshadowed by its dramatic withdrawal due to severe airframe fatigue problems. The Valiant was a pioneer, a photographic-reconnaissance version envisaged from the early design phase because of its promised superior performance. The first Valiant photoreconnaissance airframe, WP205, was designated as a B.(PR)1 and made its maiden flight on October 8, 1954. As well as camera equipment, extra fuel tanks were also installed to give it an extended range. Eleven B.(PR)1s were built and entered service as part of Bomber Command’s ‘Main Force’ photographic reconnaissance squadron, at RAF Gaydon, Warwickshire, re-formed as 543 Sqn on April 1, 1955.