Vaccines: A shot in the arm for airlines?

As octogenarians across the UK were issued their first helping of a COVID-19 vaccine, logistical efforts were already well underway for a mass rollout, as Tom Batchelor explains in the second half of his special report 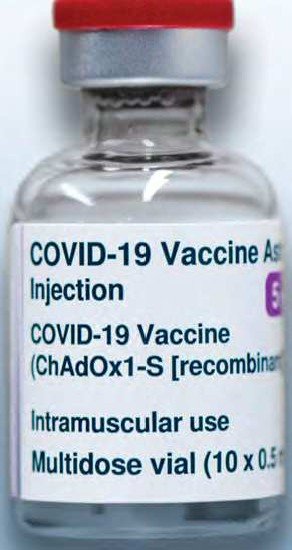 TOP • The AstraZeneca/University of Oxford-developed vaccine is easier to store and has a much longer shelf life at lower temperatures compared with its Moderna and Pfizer-developed counterparts, so it can be transported more easily.
MATTHEW HORWOOD/ GETTY IMAGES 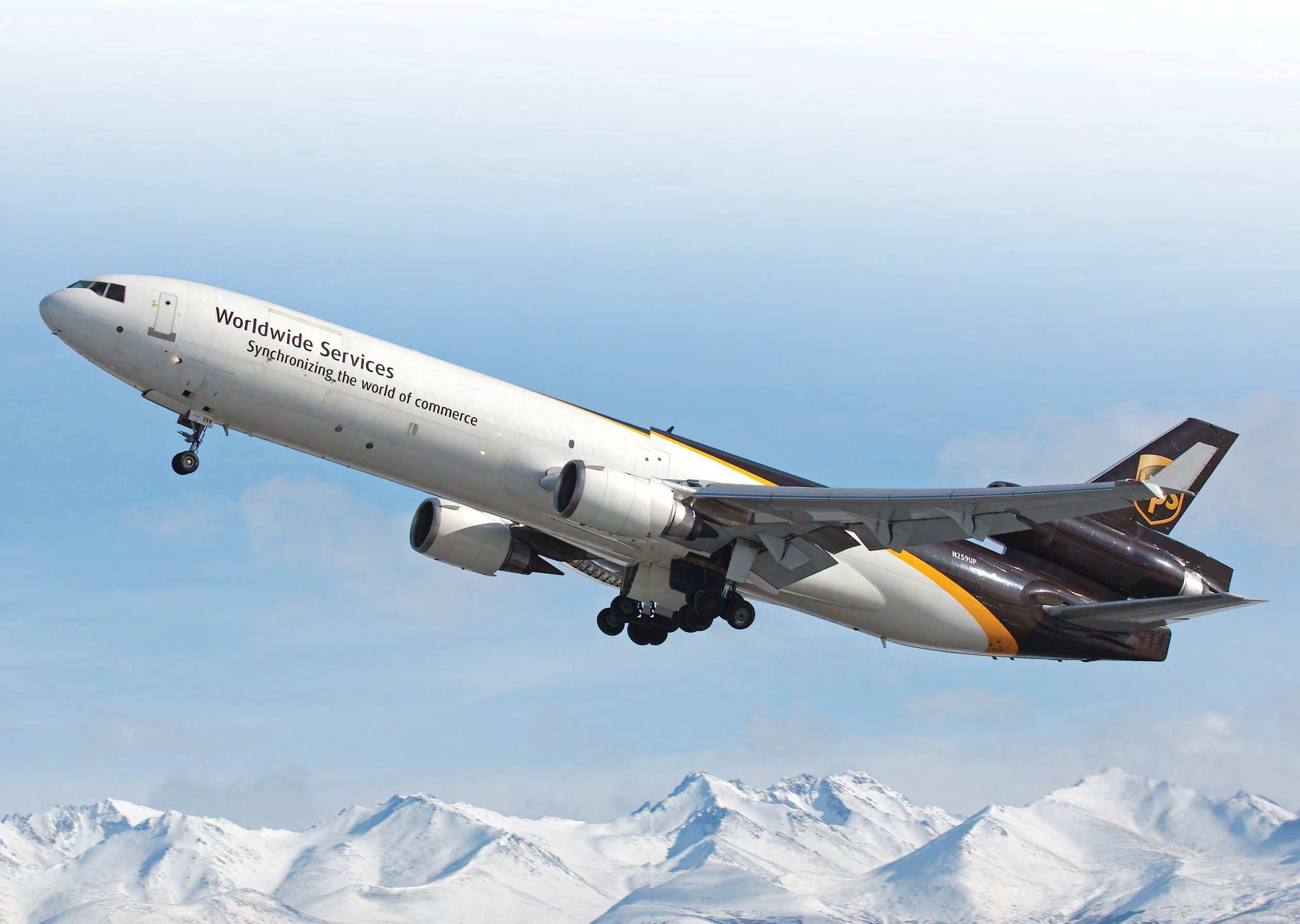 UPS has built a ‘freezer farm’ in Louisville, Kentucky, close to its Worldport base at Louisville Muhammad Ali International Airport. A second has been completed in Venlo, the Netherlands, close to the firm's Cologne/ Bonn Air Hub. The two locations each house 600 deep freezers which can hold 48,000 phials of the vaccine at temperatures as low as -44°C
BAILEY/ AVIATIONIMAGENETWORK

With promising news from multiple pharmaceutical companies that the development of a COVID-19 vaccine has proved to be both safe and effective – the UK having now rolled out both Pfizer/BioNTech and AstraZeneca/University of Oxford-developed injections – scientists appear to be winning the battle against the virus. Now, the aviation sector – and, specifically, dedicated cargo operators – must limber up for one of the largest and most important logistical challenges the industry has faced.