No 543 Squadron’s motto was highly appropriate when it came to operate the Vickers Valiant in the strategic reconnaissance role. Whether mapping large swathes of the soon-to-be-former British Empire, locating Soviet Navy ships or — possibly — gathering intelligence for the CIA about Cuba, this unit kept a close Cold War watch 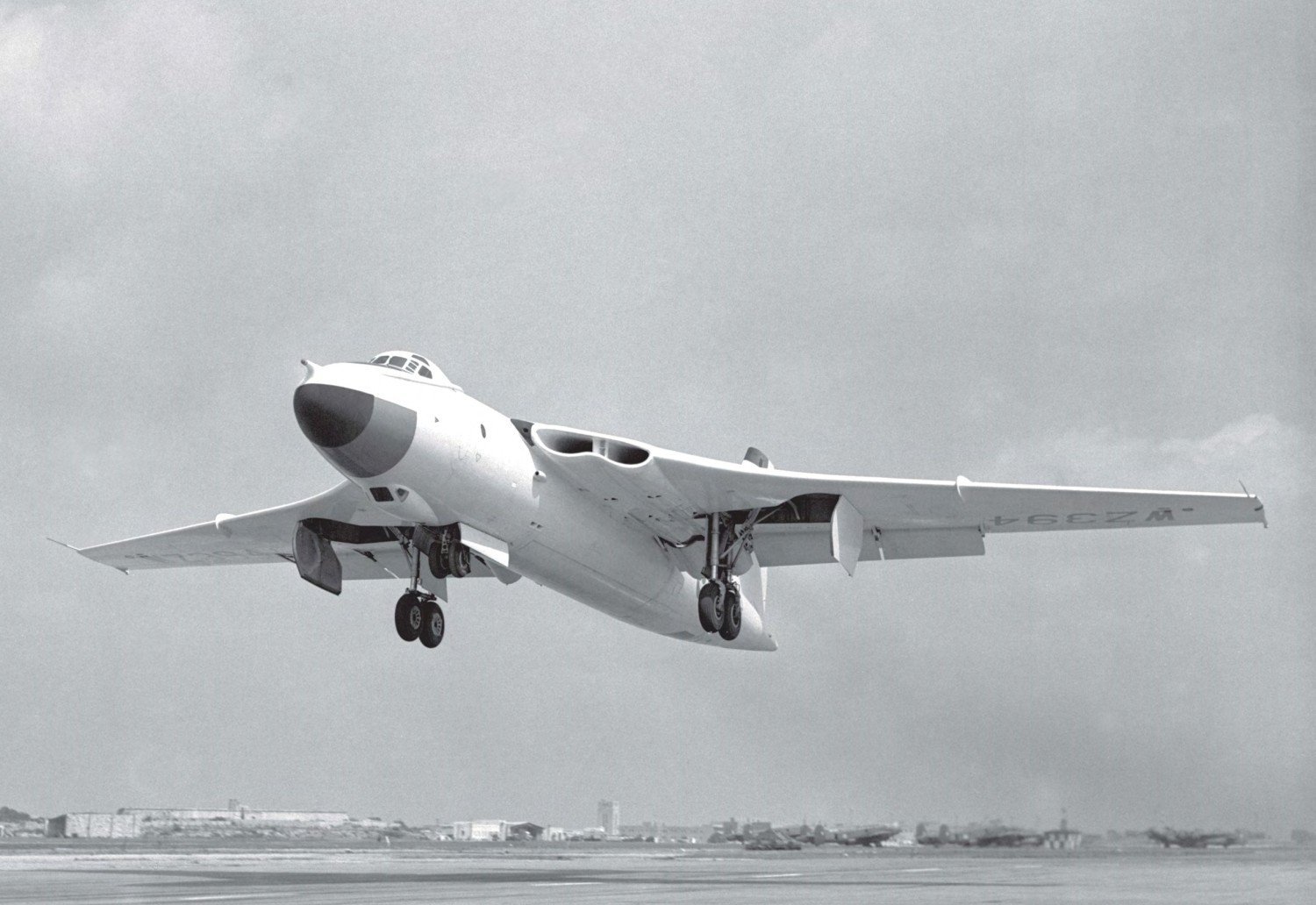 MAIN PICTURE: No 543 Squadron Valiant B(PR)1 WZ394 makes a smart departure from RAF Luqa, Malta, during May 1958’s Exercise ‘Medflex Fort’ — a major NATO naval exercise intended, in the alliance’s words, “to exercise Mediterranean forces in carrying out their appointed tasks at a relatively late stage in atomic war”.
AEROPLANE

All in a day’s work”. That’s how Flt Lt Harry Shaw describes the tasks he performed on No 543 Squadron as a navigator/plotter on the Vickers Valiant B(PR)1. Yet the strategic reconnaissance missions flown by 543 during the Cold War were often highly secret and very demanding affairs, taking its aircraft and crews close to hostile territory. Only now is it possible to describe some of them.