Aerosoft has announced CYVR - Vancouver International Airport XP is now available as a download for X-Plane 11. 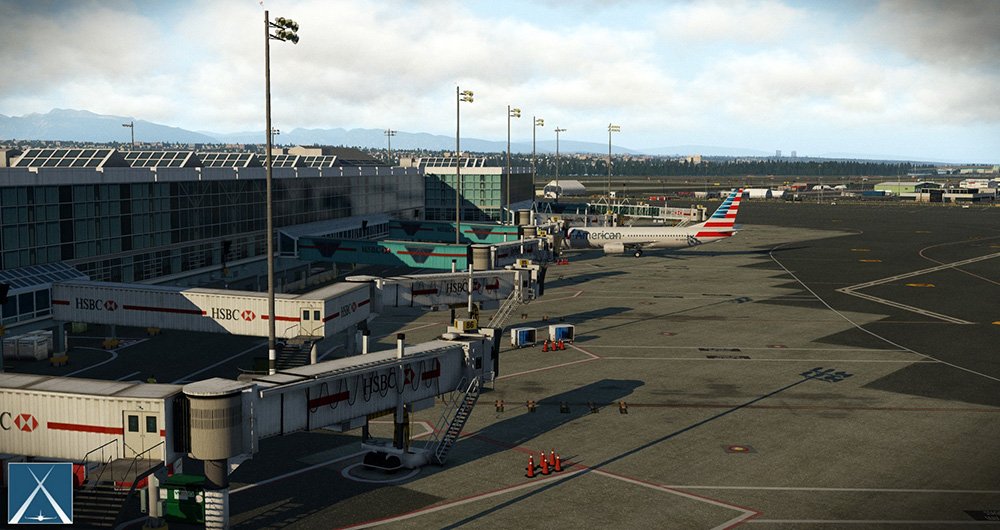 Located in Richmond, British Columbia, Vancouver International Airport (CYVR) is the second-busiest destination in Canada by aircraft movement and passenger numbers, following Toronto Pearson Airport. It is often described as a trans-Pacific hub, with more direct flights to China than any other airport in North America or Europe. It is also one of the few major international hubs to have a terminal for scheduled floatplane services.

The package from Aerosoft is an accurate recreation of the real airport based on data from 2020 and is designed based on original references, photos and other research materials. Other highlights include custom runways and taxiways along with ambient occlusion and sun reflections effects on the pavements. Airport lighting consists of custom approach lights HDR night lighting.

Static objects are placed throughout the apron as well as animated service vehicles and static aircraft. It is AutoGate compatible for VDGS (Visual Docking Guidance System) functionality and also supports World Traffic 3 with taxi routes for AI aircraft. Other details include stop bar lights, deicing services and winter textures near the airport.