Founded in the 1920s, Varig became Brazil’s biggest and best-known airline thanks in part to government support. And it was government action that brought about its downfall, as Jozef Mols explains 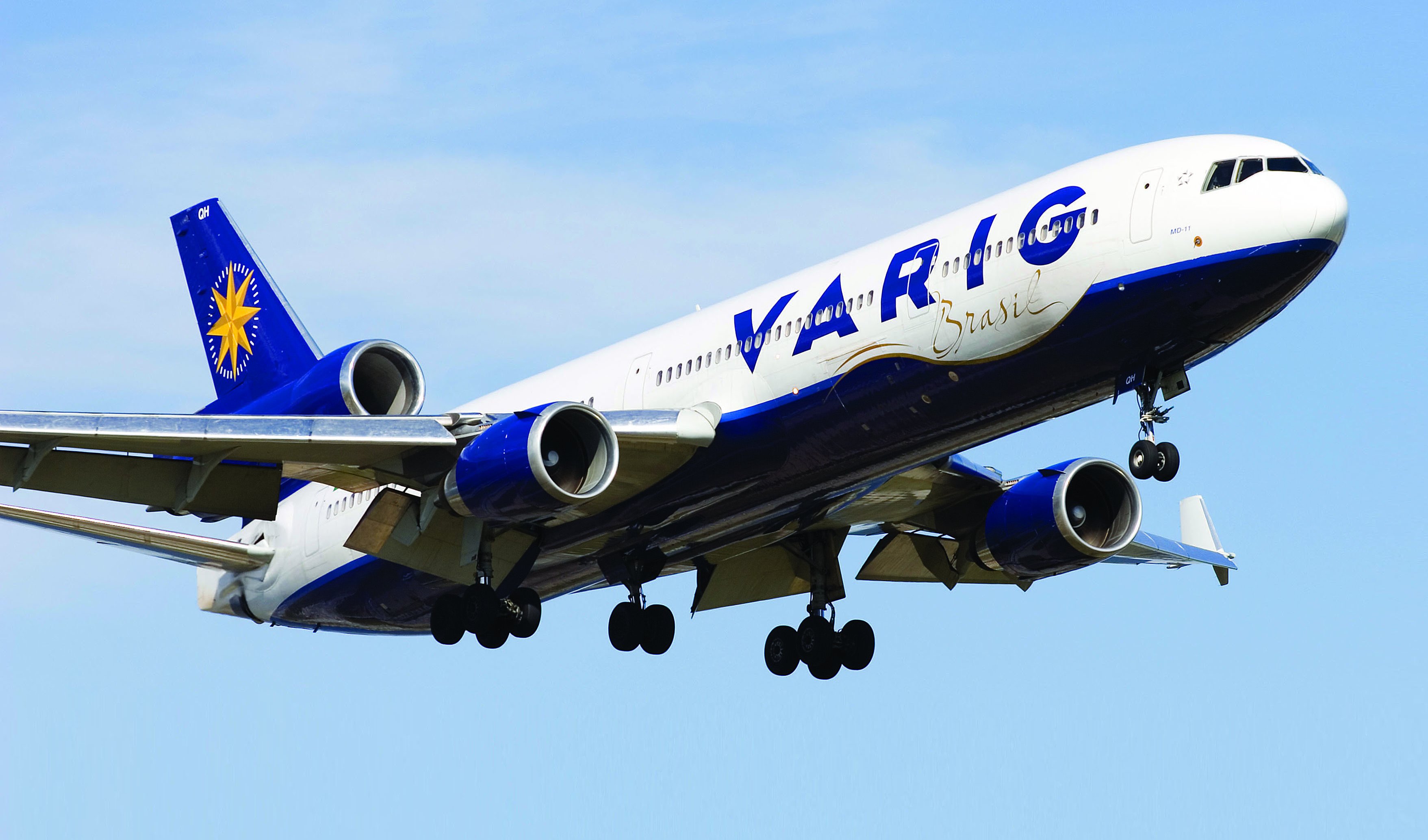 The DC-10 and MD-11 (pictured) were the most numerous long-haul aircraft in the Varig fleet, with a total of 42 serving. Six of the airline’s MD-11s were new, while another 20 came from Garuda Indonesia and Swissair, the latter with Pratt & Whitney engines
AirTeamImages.com/Europix

Brazil’s first national airline was actually founded by a German, former World War One pilot Otto Ernst Meyer LaBastille (usually known as Otto Meyer), who had arrived in Brazil in 1921 to work for a textile company in Recife. Seeing the future potential of aviation to link up this vast country, he approached the Pernambuco and Rio de Janeiro state governments about starting an airline, but it was to be Rio Grande do Sul state that would give him the support he needed.