Developed under the Turtle Beach brand, the VelocityOne Flight is a complete flight control system developed in collaboration with aeronautical engineers and pilots. It is compatible with Xbox Series X|S, Xbox One and Windows 10. 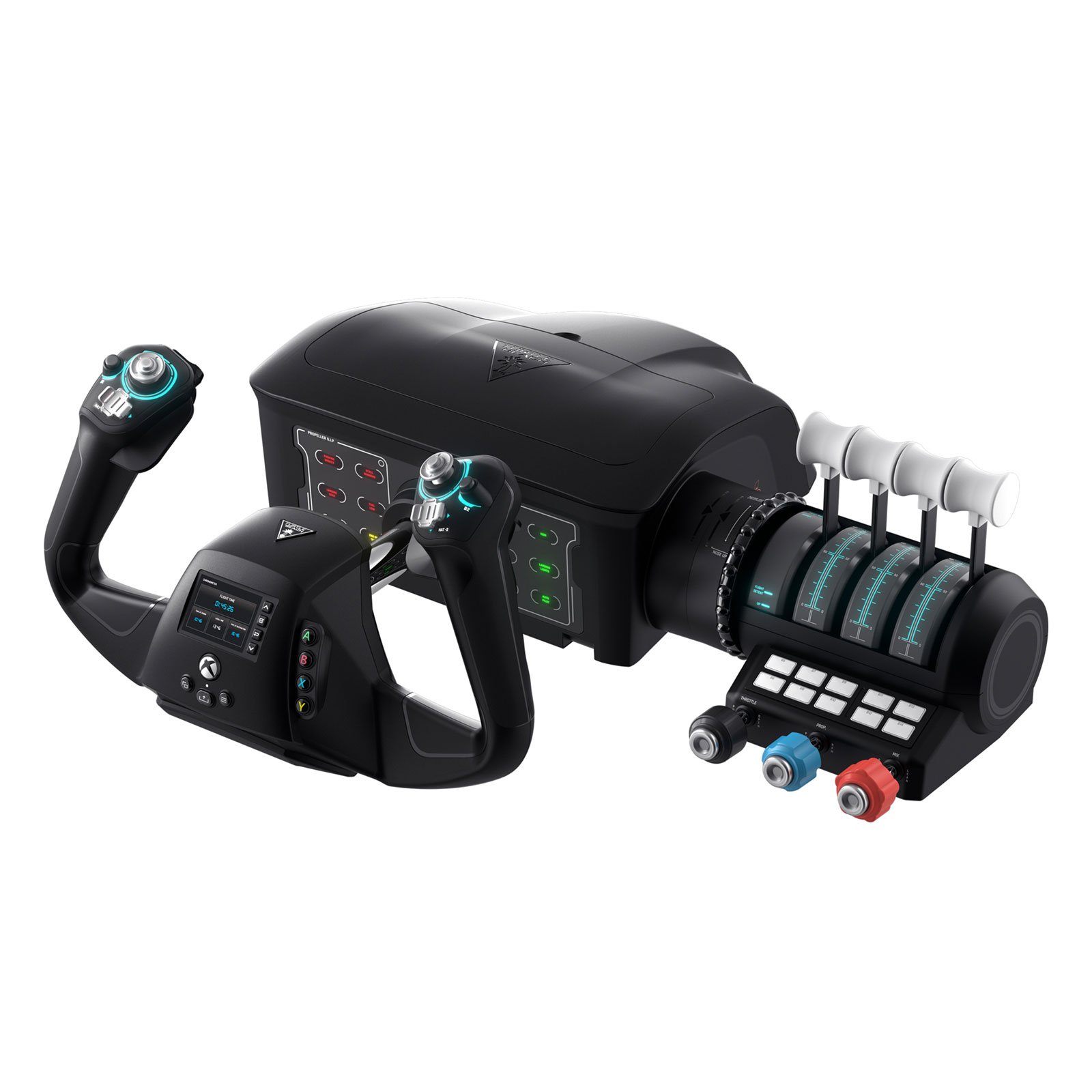 Juergen Stark, Chairman and CEO, Turtle Beach Corporation explained: “Microsoft’s Flight Sim 2020 astonished gamers and flight sim fans alike with stunning visual quality when it debuted on PC last year. With the game coming to Xbox Series X|S this summer, we believe it will fuel a wider audience of gamers to explore flight simulation. As a pilot and flight sim enthusiast myself, after seeing the incredible visual realism of the game early last year and being very familiar with the existing hardware in the market, I knew we could design a better, more integrated and modern flight control product that flight sim enthusiasts would want. We hired a team with deep experience in flight sim hardware and developed a fully integrated system that works with Xbox and PC and provides everything a new flier needs, along with the capability and features that hardcore flight simmers want.” 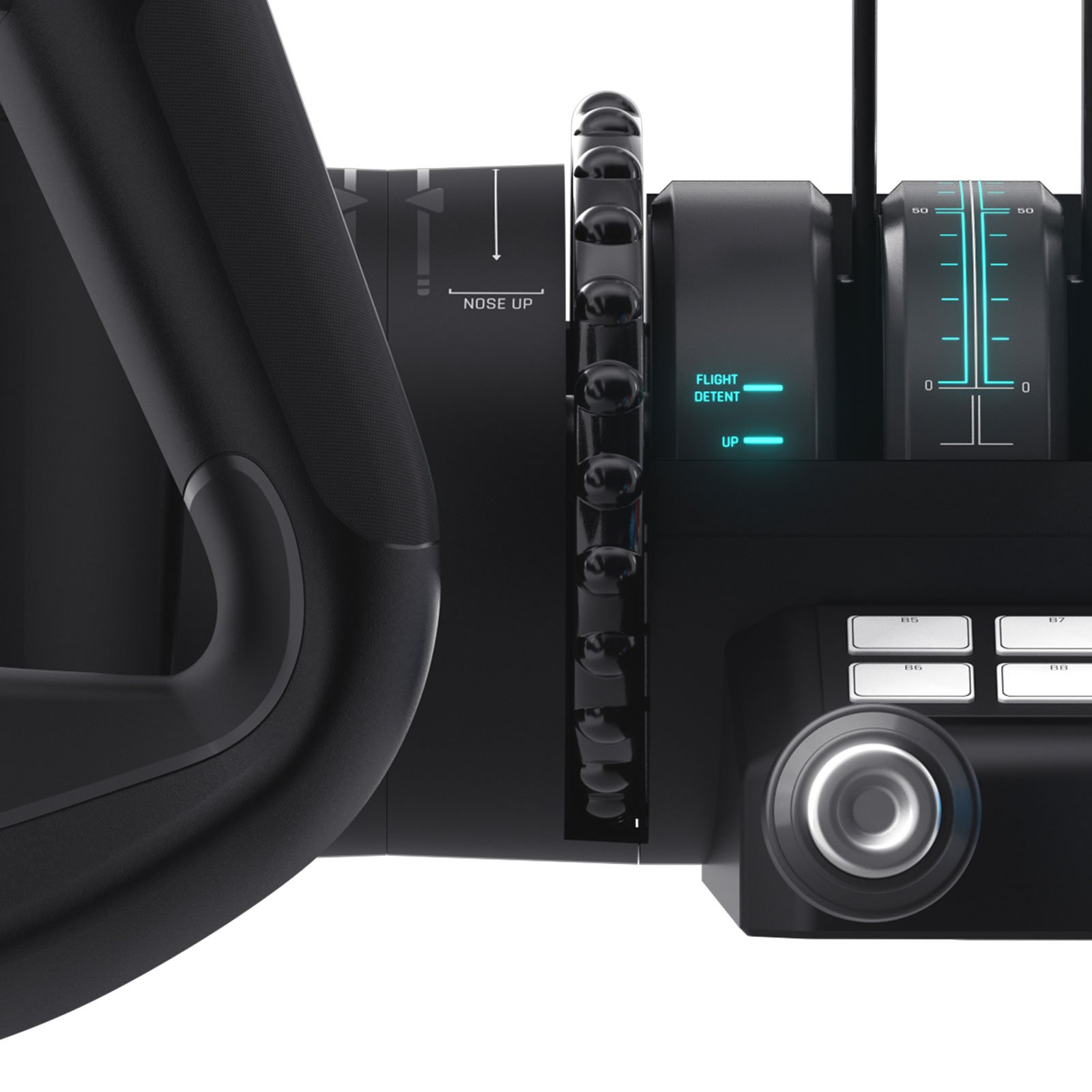 According to the company, the unit features a 180° yoke handle with non-contact Hall Effect sensors, a built-in rudder and a modular throttle quadrant with both lever and vernier controls and an integrated trim wheel. The swappable lever handles can be customised for both light and heavy aircraft. 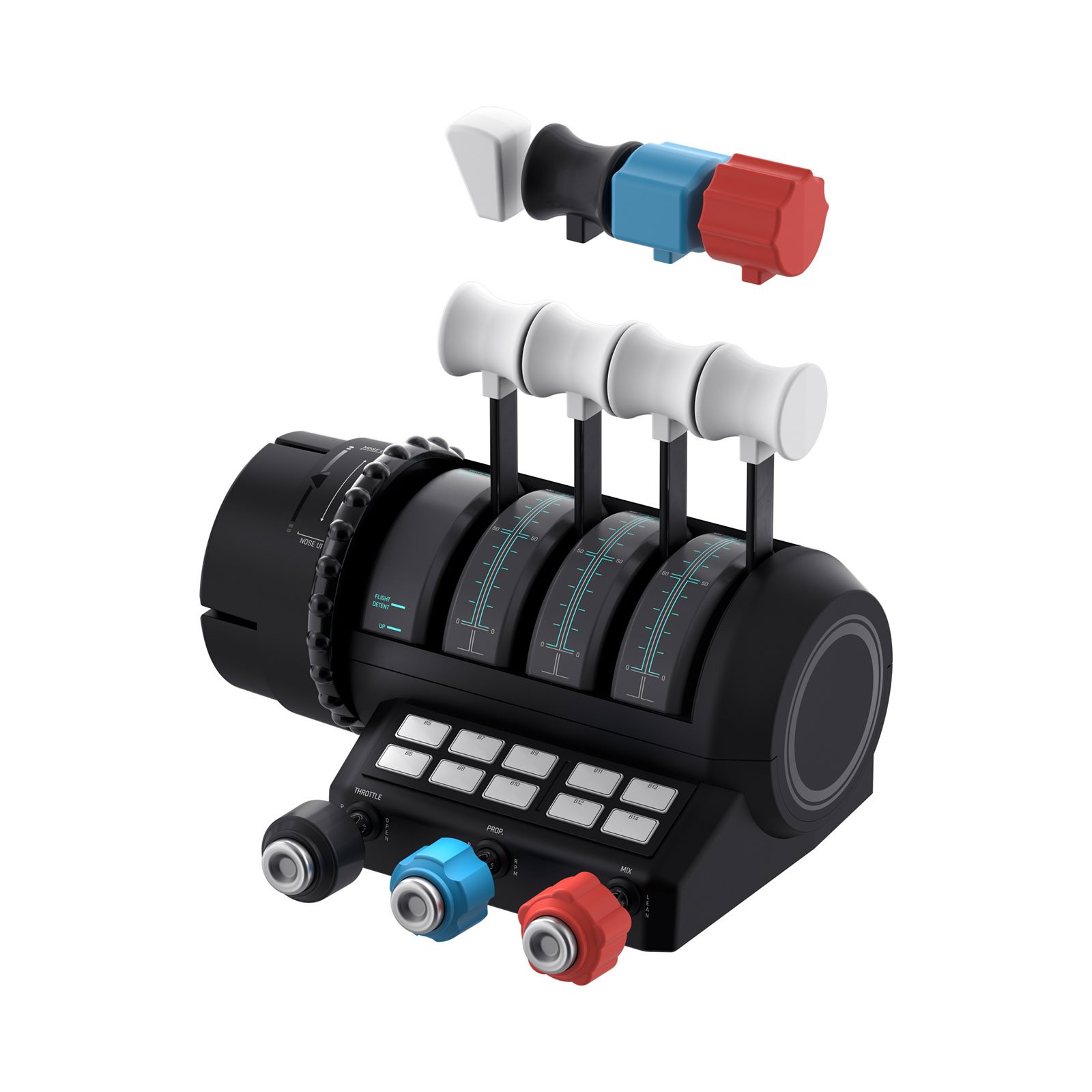 It will also come with a status indicator panel to display engine and systems warnings with customisable colours, two POV and two HAT switches and 18 programmable buttons. 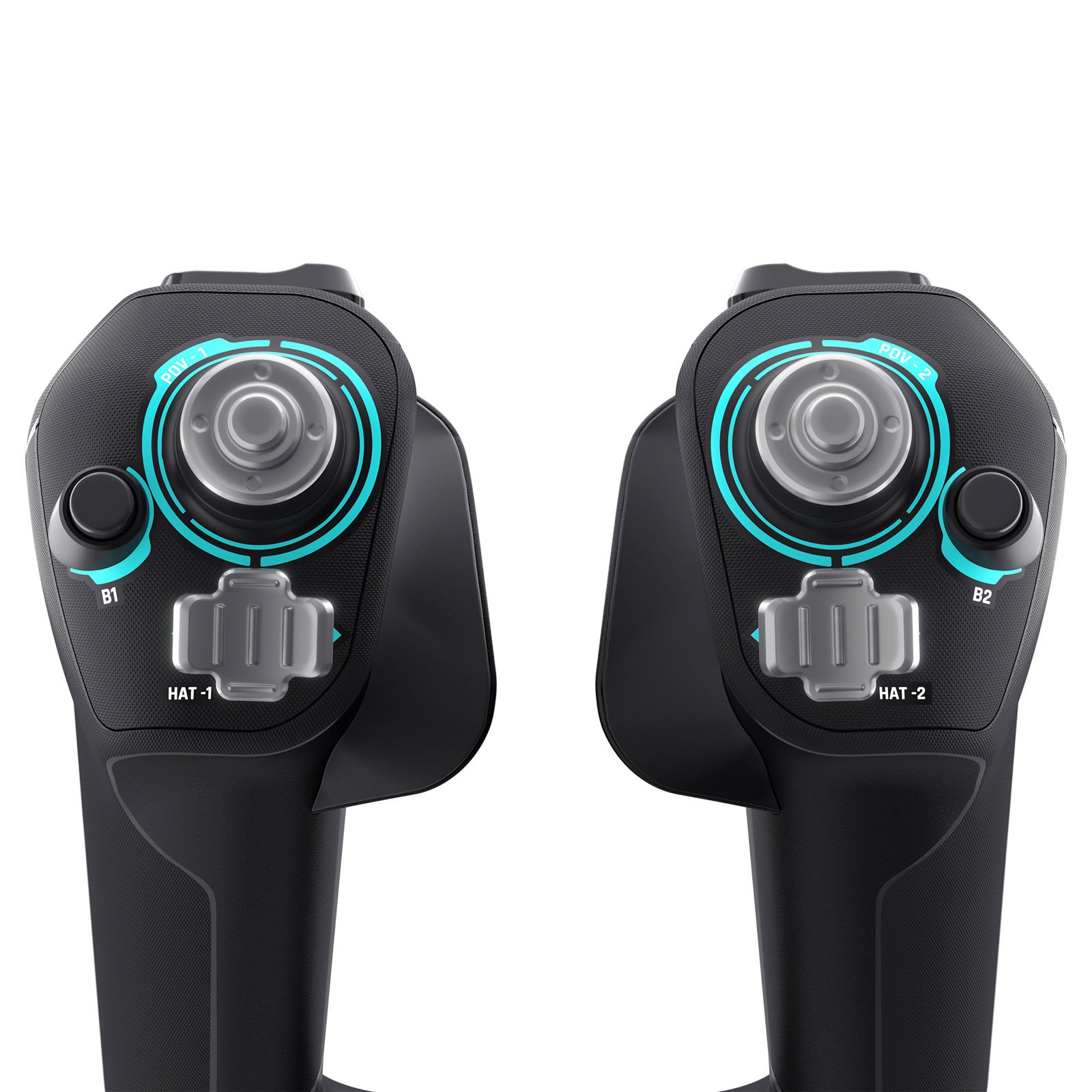 A flight management display can be used to configure systems on the fly for Microsoft Flight Simulator and easily switch between profiles for different aircraft. 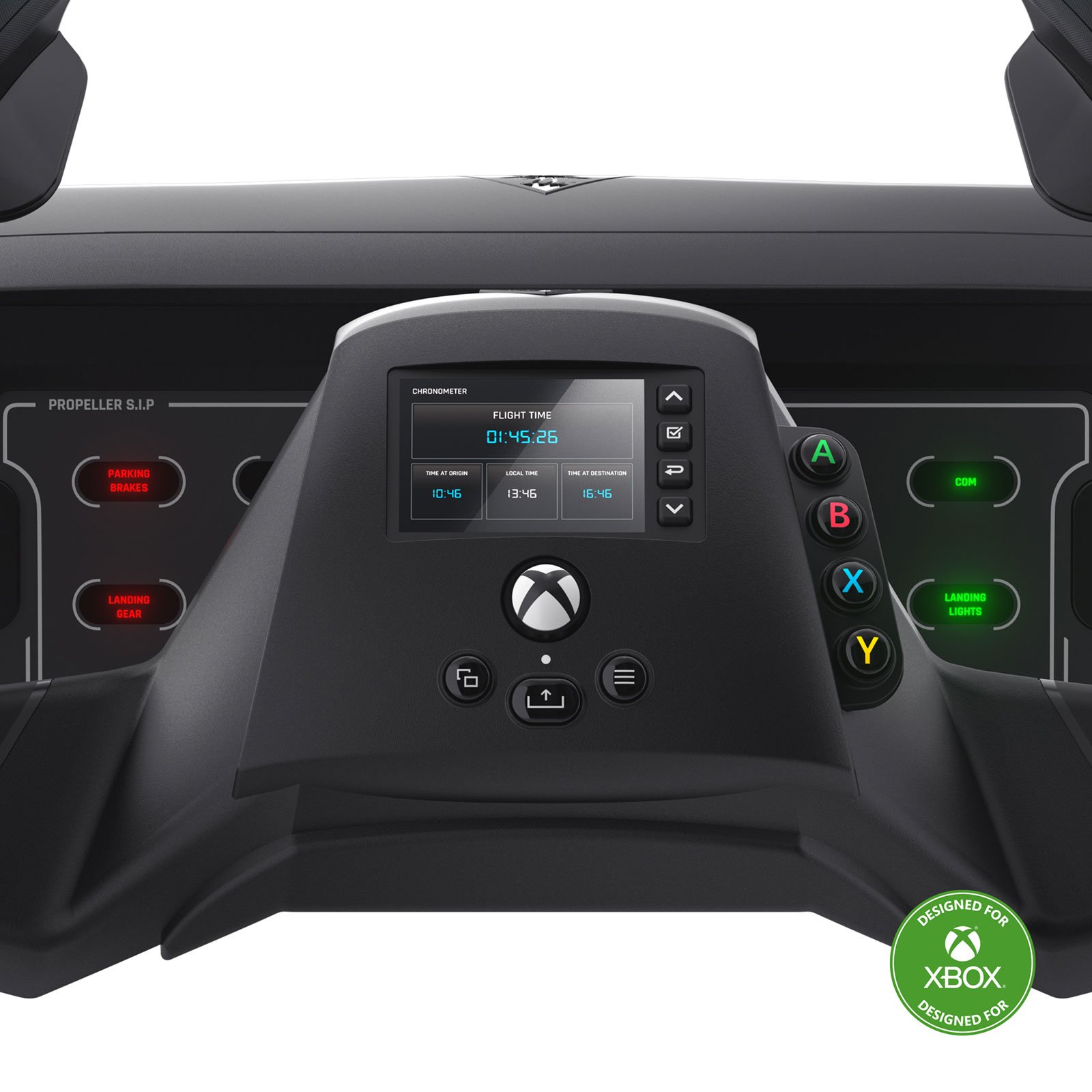 Subscribe today and become a premium member for all the latest news on aviation news, exclusive content and join a community of likeminded people.