Vertigo Designs Take on the Extra 300SC in X-Plane 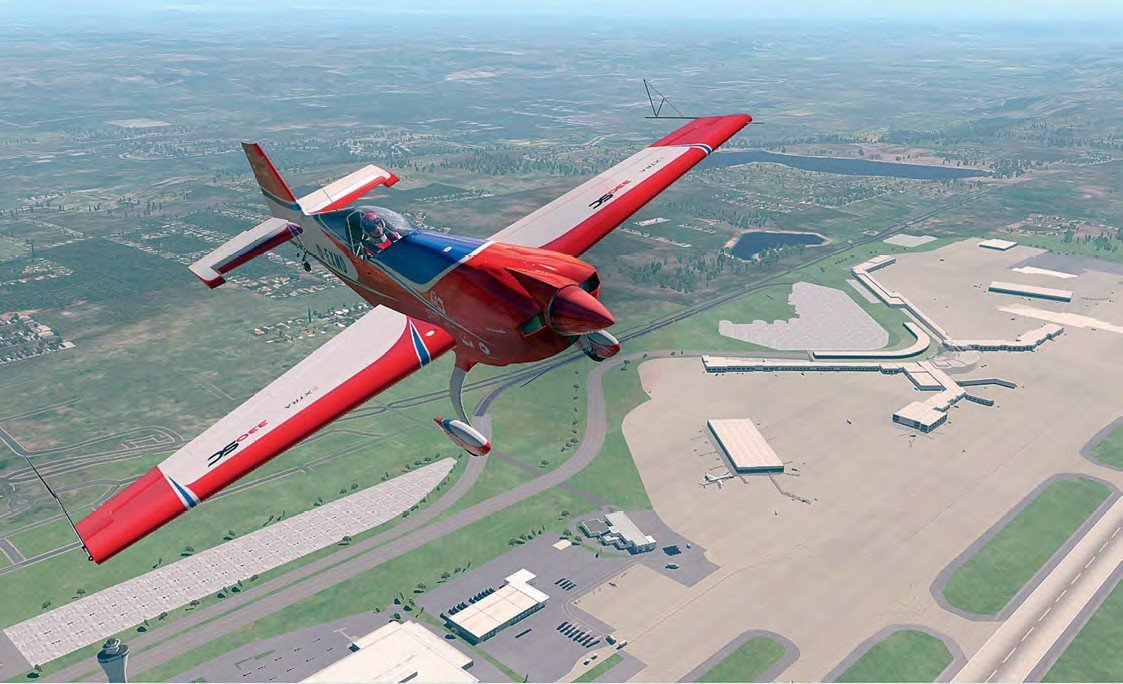 In the words of the manufacturer the Extra 330SC is a “single seat, low-wing aerobatic monoplane with conventional (taildragger) landing gear, offering incredible aerobatic performance for the unlimited competitor or free-style pilot”. It’s seen as being the default aerobatics aircraft of choice and I can see why. Since its first flight in 1988, it’s had more than 11 different variants made, this one being the 300 SC.