Prior to the COVID-19 outbreak, Vienna International Airport was undergoing a period of ambitious upgrade and expansion is response to growing traffic from low-cost newcomers and legacy full-fare airlines, as Sebastian Schmitz reports.

People’s Viennaline is a Austrian airline from on the Lake fielding a pair 170s.
All unless

Flughafen Wien, or Vienna International Airport, is the aerial gateway to Austria. Comparing the capital’s airport to others in the country, its pre-eminent position becomes clear. In 2018, Vienna recorded just over 27 million passengers. Austria’s number two in terms of passengers, Salzburg, saw just a few more than 1.8 million. 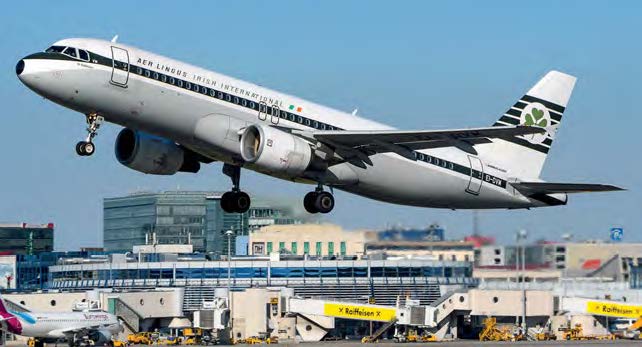