David C. Isby follows the upgrade programme for the US Army’s UH-60 Black Hawk and the first flight of the UH-60V

The US Army’s upgraded Sikorsky UH-60V Black Hawk successfully made its first flight on January 19 in Meridianville, Alabama following a 29-month engineering and manufacturing development (EMD) programme that made use of mature technologies. The UH-60V – formerly designated UH-60L digitization – will recapitalise 760 UH-60Ls in service with the US Army. The upgrade includes installation of a new all-digital cockpit incorporating multifunction displays and advanced avionics. With a high level of standardisation and commonality in terms of training, components and capabilities with the UH-60M Black Hawk, the UH-60V is expected to remain in service until the post-2050 timeframe; its cockpit will look, feel and function like that of an UH-60M.

The UH-60V’s design, development and systems integration is being carried out by the US Army (as was the case with previous helicopter programmes such as the cancelled cockpit and sensor upgrade programme for the OH-58D Kiowa) with industry support. Three UH-60V Engineering Development Models (EDM) were modified by Redstone Defense Systems at its Meridianville facility for the US Army Aviation and Missile Research, Development, and Engineering Center’s Prototype Integration Facility (PIF) at Redstone Arsenal, Alabama.The PIF is a new organisation, set up to meet army rapid prototype requirements.

Northrop Grumman was selected as the designer and producer of the integrated avionics suite in a 2014 competition, and is providing full, unlimited government purpose rights to technical data and software.

After acceptance testing, the UH-60V will begin its flight test programme, which will run through FY2017. Limited testing by the US Army will take place in FY2018. A decision on full rate production (FRP) will be made after initial operational testing and evaluation, using five UH-60V EDM aircraft in FY2019. Following low rate initial production (LRIP), planned to start in FY2018, and follow-on operational test and evaluation in FY2020, FRP is due to start in FY2021 and work up to a rate of 48 UH-60Vs per year, ending in 2033. Follow on research, development testing and evaluation is planned to incorporate future upgrades – such as systems currently under development to prevent brownout – once the UH-60V is in production.

The Corpus Christi Army Depot (CCAD) in Texas, which handles overhauls and recapitalisation for US Army helicopters, will house the UH-60V production line.

Upgrade kits for the first three EDM UH- 60Vs were prepared by the CCAD and the depot will also upgrade the remaining two EDM aircraft. The UH-60V programme may be expanded, as international Black Hawk operators may also participate through Foreign Military Sales (FMS), gaining economies of scale from the large US order. UH-60Vs will be delivered from the CCAD with 10 or more years of service life.

The central element of the UH-60V upgrade is a new cockpit and its associated integrated avionics system, designed by Northrop Grumman. Intended to maintain a high level of commonality with the UH-60M while reducing weight, electrical power requirements and operating costs while increasing reliability, it is based on systems developed for the US Marine Corps’ Bell UH-1Y. 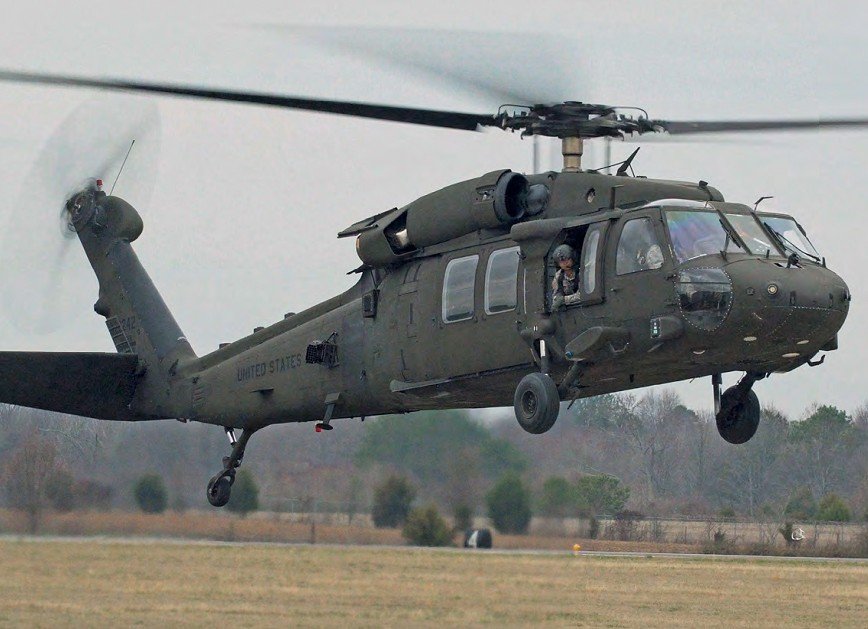 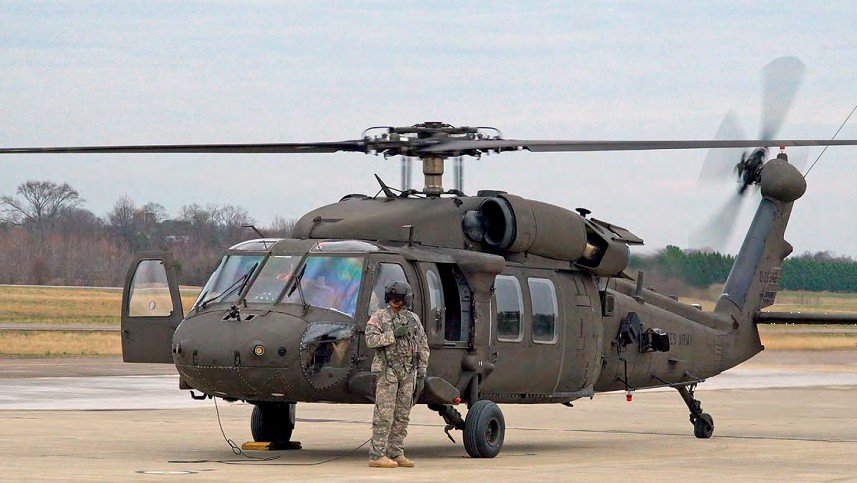 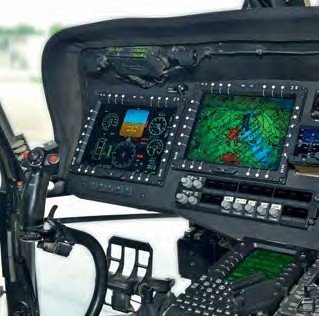 Four US Army UH-60Ls over Tarin Kot, Afghanistan. All the UH-60Ls remaining in US Army service will be upgraded to UH-60V configuration.
US Army

The UH-60V cockpit and avionics are compliant with Federal Aviation Administration global air traffic management requirements, important for US Army Reserve and National Guard helicopters that routinely operate in civil controlled airspace. The design was extensively flight-tested on a modified UH-60L before the UH-60V programme started.

US Army UH-60As have been retired or converted to UH-60Ls; an upgrade carried out at the CCAD that resulted in increased performance, 15 to 18 years of additional service life and up to a 37% reduction in annual maintenance costs. The V-model’s configuration will build on the UH-60 programme’s earlier investment in airframe, engine and power train life, and will make a future all-digital cockpit Black Hawk force viable through keeping up numbers to meet needs and preventing the larger fleet of UH-60Ms being over-used.

While the US Army’s Future Vertical Lift programme is intended to select and procure a Black Hawk replacement, the US Army will continue to invest in upgrades. An initiative dubbed the Improved Turbine Engine Program will lead to retrofits starting in FY2026. UH-60Ms are to be recapitalised, starting in FY2032, as they approach the end of their 25-year design service life, enabling US Army operation until post-2050.