VICTORY 75: The ’Boomer Boys’ of Bougainville

No enemy aircraft was ever shot down by a Commonwealth Boomerang, Australia’s ‘emergency fighter’, but as a close support aircraft the type more than proved its worth, right to the end of the Pacific War. The experiences of No 5 Squadron, Royal Australian Air Force, provide an insight into its contribution 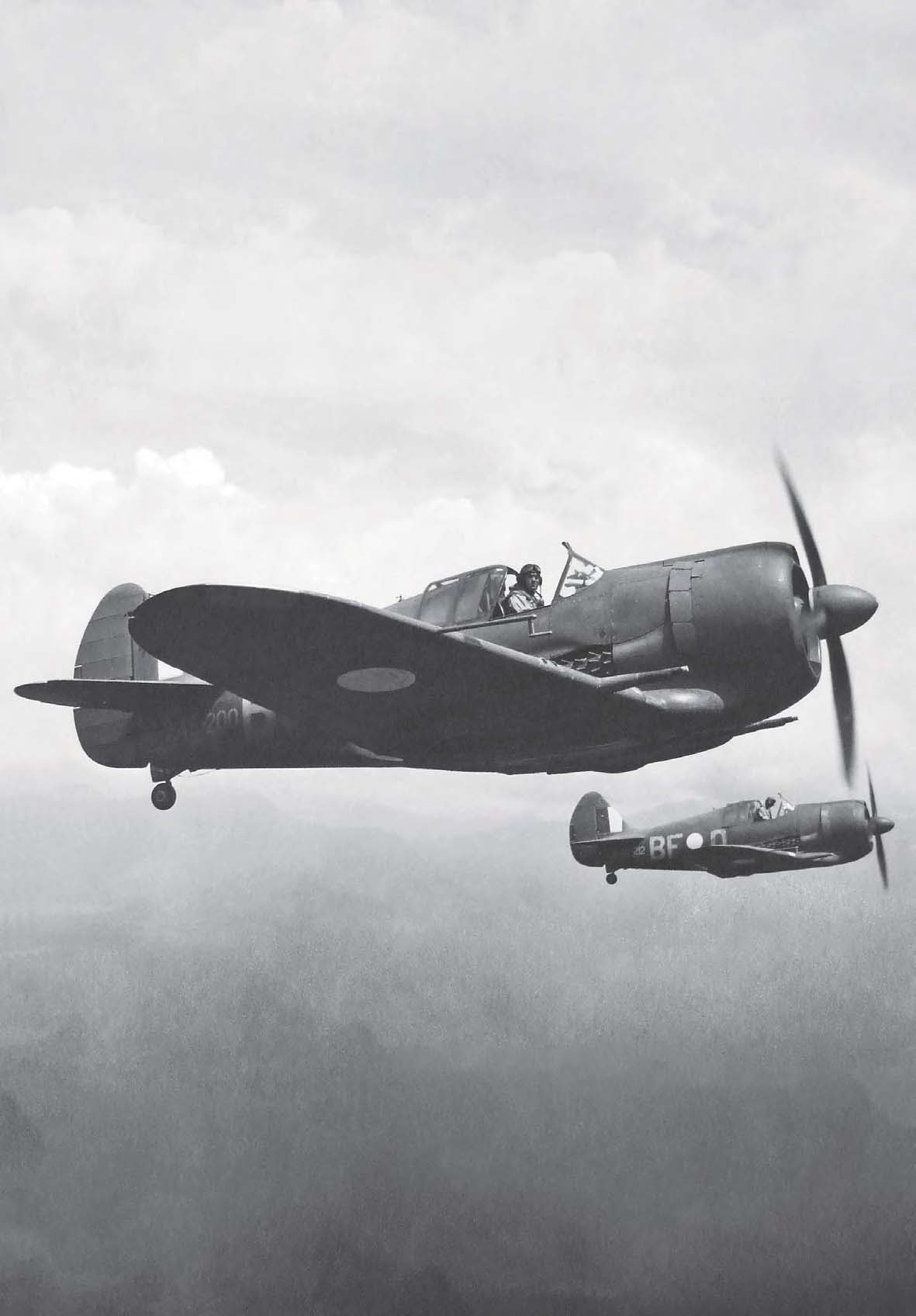 Two No 5 Squadron Boomerangs flying together in July 1944 before they left Australia for the Solomon Islands. The nearest aircraft, A46-200, was a CA-13 model while A46-212 was a CA-19 tactical reconnaissance version.
RAAF

It was 1 November 1943 when US Marines stormed ashore onto the beaches of Cape Torokina on Empress Augusta Bay, on the west coast of the Japanese-held island of Bougainville. The largest of the Solomon Islands chain in the southwest Pacific, it was garrisoned with an estimated 35,000 Japanese troops. The intent was to establish a secure bridgehead, allowing combat engineers to construct airstrips for fighter squadrons involved in the bombardment of the enemy bastion at Rabaul, some 240 miles north-west. It was to result in bitter fighting that continued until the end of the war.