THE POTENTIAL SALE of AH-1Z attack helicopters to Bahrain was recently approved by the US State Department. The Foreign Military Sale includes 12 Vipers, engines, AGM-114 Hell re missiles and Advanced Precision Kill Weapon System (APKWS) II laser-guided rockets, and related equipment and training. It could be worth as much as $911.4 million. The Royal Bahraini Air Force is considering several new attack helicopters, including the Bell AH-1Z and Turkish Aerospace Industries (TAI) T129, as replacements for its currenteet of single-engine AH-1 HueyCobras. 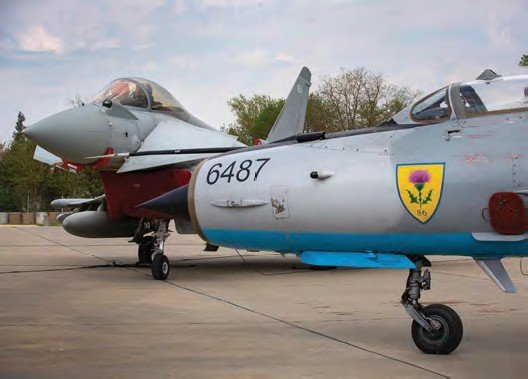