In part one of this two-part article, I gave a brief history of my introduction to VR a few years ago, the impressions the technology left on me and suggested that VR represents both the biggest game changer for flight simulation and has probably spawned a distinct branch forward for entertainment flight simulation. 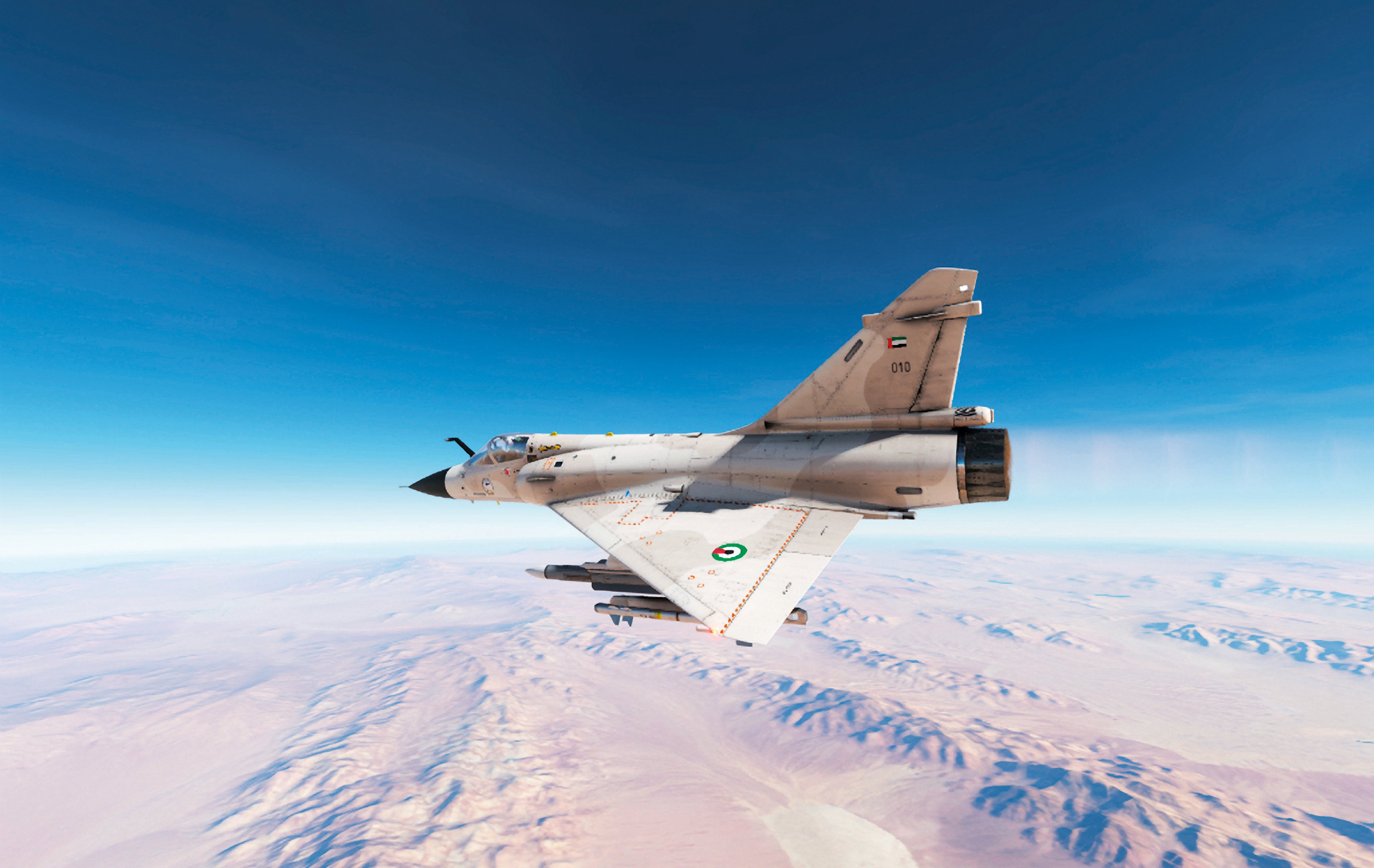 Keep in mind that VR is not just constrained to the cockpit. External views can be used in VR, often providing jaw-dropping perspectives. (DCS World

Despite all the glitz that VR offers, for the foreseeable future I have no doubt that traditional monitors and hardware will dominate the flight simulation scene. Indeed, the VR branch of flight simulation might not even reach a majority market share over time, but for those of us who are fans of the technology, we will tend towards VR titles because once experienced, it is very difficult to return to 2D simulations. In this follow-up article, I’d like to talk about some specific simulation experiences that are available right now, which are paving the way forward.