If I asked you to name a model of helicopter, the chances are the Robinson R44 would be near or at the top of the list. This is no coincidence however, because the type has been the world’s bestselling general aviation helicopter every year since 1999. Much like the Cessna 172 in the fixed-wing market, the R44 has dominated the sector since its introduction in 1993 with more than 6,300 examples being produced since then. 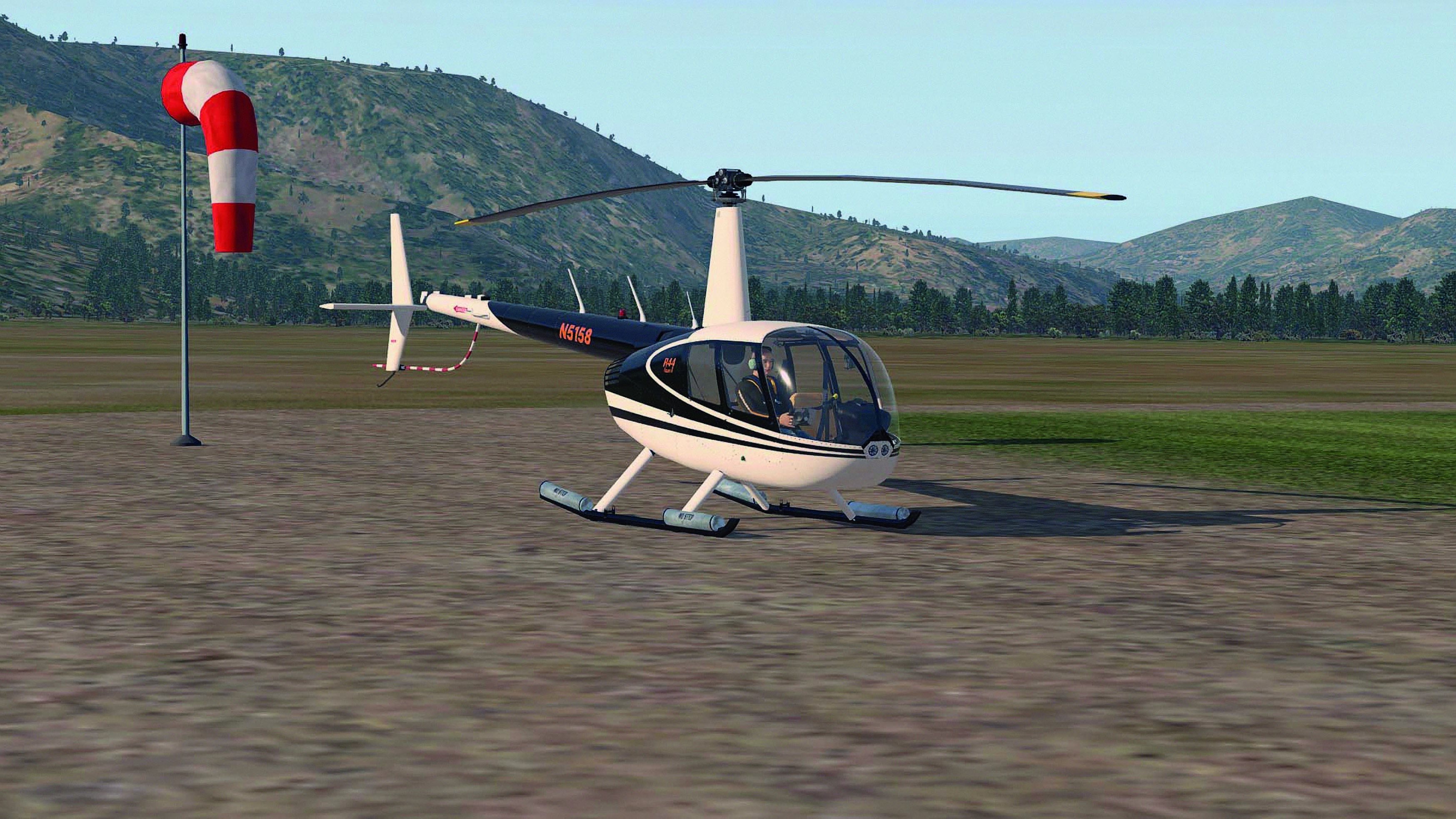 VSL’s R44 comes with just two livery options which include a black and a blue version.

A four-seat single-engine helicopter, the R44 is based upon the company’s two-place R22 but because of its increased size, features hydraulically assisted flight controls. The R44’s aerodynamic fuselage, which is constructed using aluminium sheets shaped around a steel tubular structure, optimises airspeed and fuel economy. It is powered by a 235hp, Lycoming IO-540 fuel-injected engine and cruises at 110kts and can fly 300 nautical miles at up to 14,000ft.