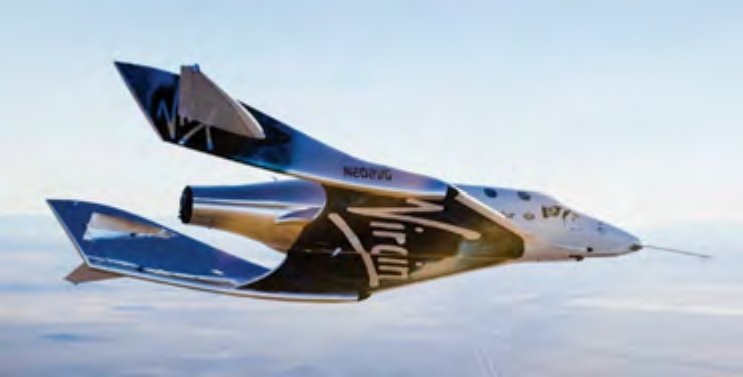 Virgin SpaceShip (VSS) Unity undertook its initial solo free flight on December 3 over the Mojave Desert, marking the first time that a vehicle produced by Virgin Galactic’s sister organisation, The Spaceship Company, flew fully under its own control.

The aircraft was carried by its WhiteKnightTwo mothership from Virgin Galactic’s base at Spaceport America up to 50,000ft (15,240m), where it was released. Pilots Mark Stucky and Dave Mackay spent ten minutes in free flight before landing back at base. The flight followed several previous ‘captive carry’ missions.

Virgin Galactic said more data about VSS Unity’s performance will be gathered in further flights and analysed before the rocket-powered phase of testing begins. VSS Unity was unveiled in April 2016 at the Final Assembly Integration Test Hangar in Mojave, California, the home of manufacturing and testing for The Spaceship Company. Mark Broadbent