As leader of the Vulcan To The Sky Trust, Pleming was at the heart of the iconic aircraft’s return to the skies in 2007 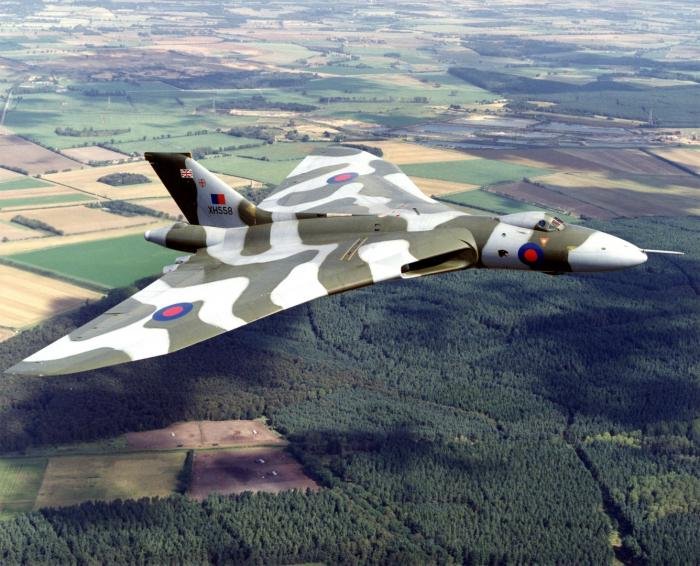 Everyone here at Key.Aero was hugely saddened to hear about the sudden passing of Dr Robert Pleming on February 2. Robert was the leader of the popular Vulcan To The Sky Trust (VTST) charity and was instrumental in the return to flight of Avro Vulcan B.2 XH558 in 2007, 14 years after it had been retired from RAF service.

A man of vision and determination, his will to see this remarkable project through leaves a legacy that will not be forgotten by any of the estimated 20 million people who ever witnessed an airshow appearance or flypast from this legendary aircraft. On a personal note, Robert was always a pleasure to speak to and work with, and was a great friend to FlyPast magazine, among many others.

“Robert was a true visionary whose determination to restore XH558 to flight captured the hearts and minds of millions of people,” said VTST chairman John Sharman. “His determination was an inspiration and an exemplar of how to bring a difficult project to fruition. We will continue our work on his vision for the future of XH558 as an inspiration for green technology as well as an aeronautical milestone. His mission was to engage young people in the possibilities that a career in engineering can create to tackle the challenges facing the world today.”

Honouring the past, inspiring the future.