VULCAN ROUND THE WORLD

It was quite a way to end an operational tour: fly a Vulcan round the globe, taking in a New Zealand airshow along the way 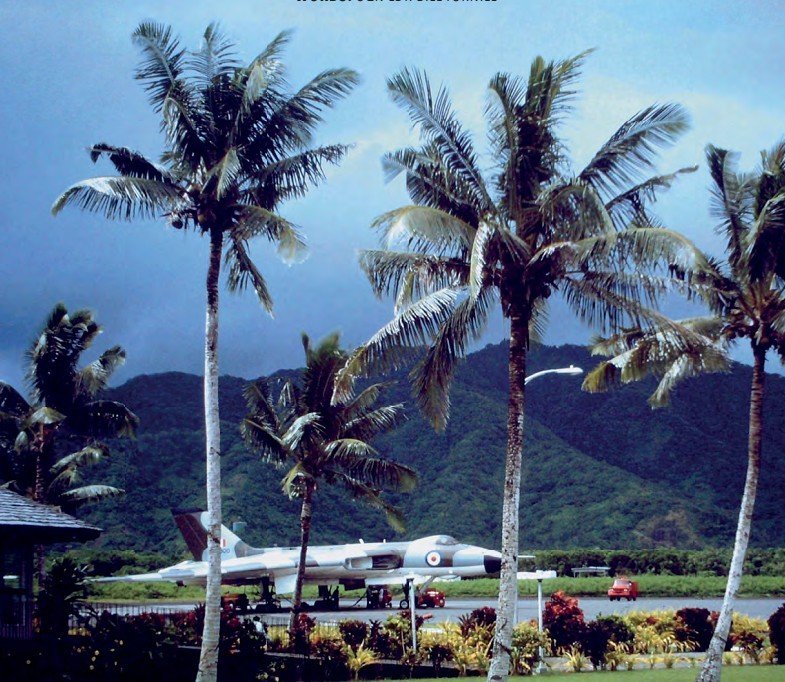 Far from home: Vulcan B2 XM606 parked at Pago Pago, American Samoa, on 22- 23 February 1971, during the outbound leg of its round-the-world flight.
ALL PHOTOS VIA BILL TURNILL

Nearing the end of my tour as a flight commander on No 50 Squadron early in 1971, I reckoned that my crew deserved one final, memorable, ‘Lone Ranger’ deployment. Accordingly I nominated us for a trip to Hong Kong and, much to my surprise, all the authorities concurred. A fortnight before departure, squadron leader ops called me rather maliciously to say my ‘Ranger’ had been cancelled — as an afterthought, he casually said that HQ Strike Command now wanted us instead to go to New Zealand for a display at the Nelson Air Show on 27 February. Thinking, ‘how churlish to refuse’, we promptly agreed and set about planning the route.