Just Flight has announced its highly anticipated Avro Vulcan B Mk. 2 for Prepar3D and FSX is now available. 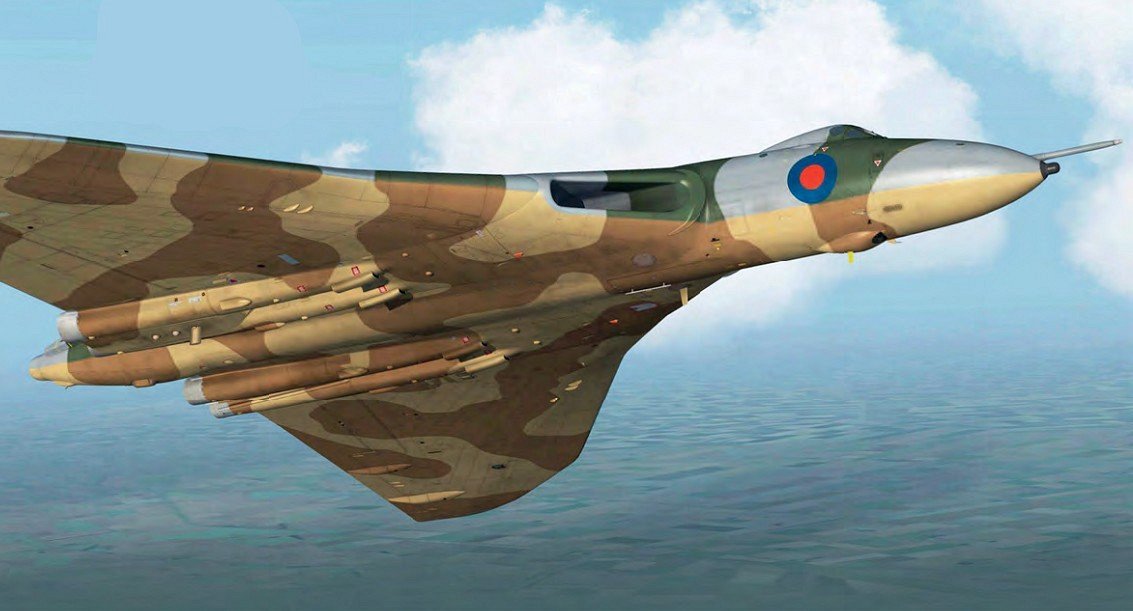 The aircraft has been developed by Just Flight’s in-house team after comprehensive hands-on research with a real Vulcan B Mk. 2, XM655, based at Wellesbourne Airfield. Featuring 11 high-resolution paint schemes, it covers its time in RAF service and comes with a range of realistic payload options, ground equipment, detailed animations including a multi-stage brake parachute, along with custom-coded systems and avionics.

The Vulcan B Mk2 saw service in the Cold War and XM655, on which this product is based, was delivered in 1964 and saw service as part of the UK’s nuclear deterrent force throughout the 1960s and 1970s. It is now being preserved by a team of volunteers at Wellesbourne Airfield.

The Vulcan is available on the Just Flight website (www.justflight.com) for £39.99.