The wait goes on

Boeing has yet again pushed back on the introduction of the 777X. What’s behind this latest delay and does it indicate a more fundamental shift in the market? Mark Broadbent reports 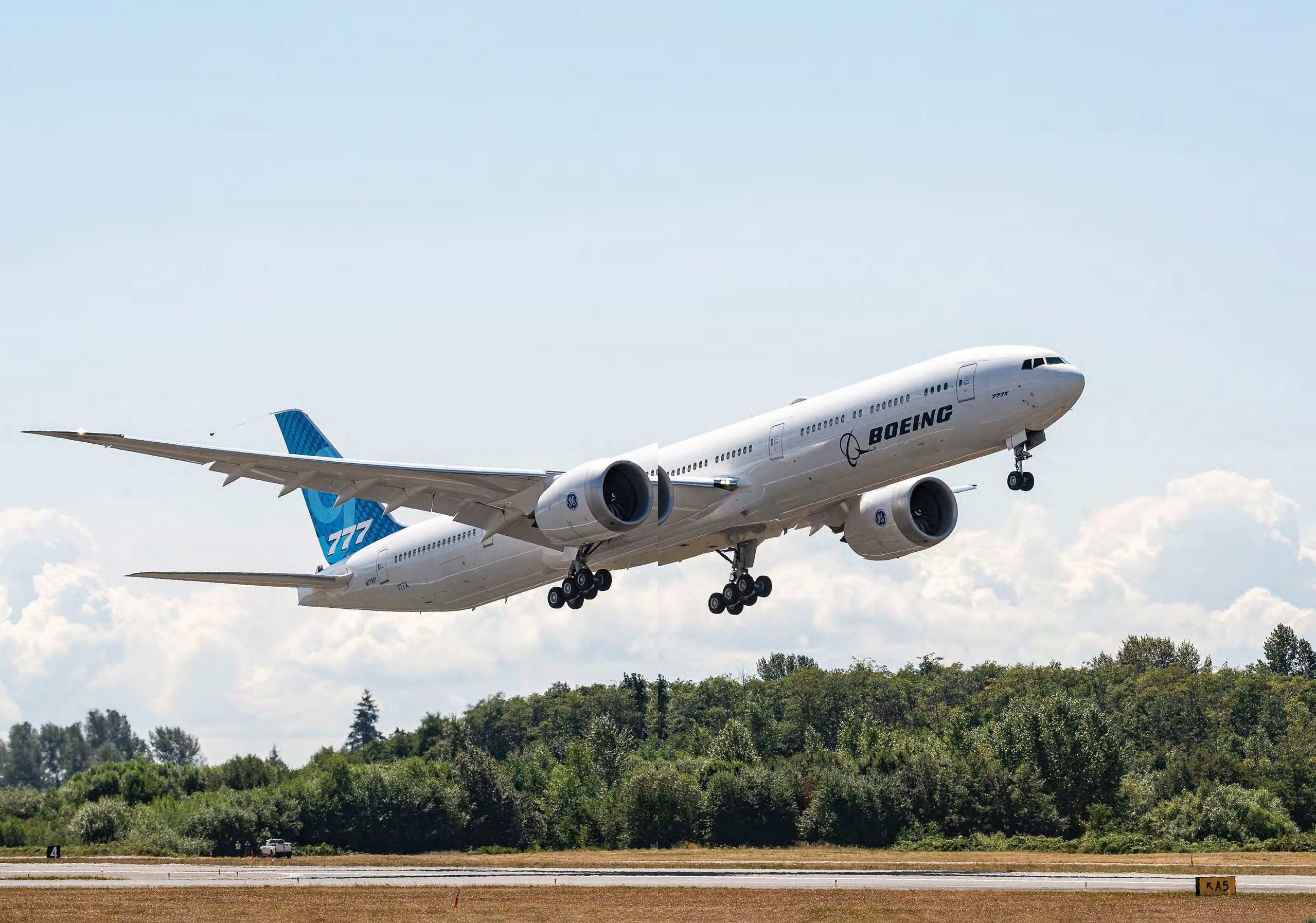 Asignificant announcement in Boeing’s Q4 2020 results, disclosed in January 2021, was a further two-year delay to the 777X. The manufacturer will now hand over the initial customer example in late 2023 at the earliest.

The revised handover date means the 777X’s operational debut will occur a full decade after its unveiling at the Dubai Airshow in November 2013. Back then, the manufacturer’s plan was to fly the aircraft in 2019 and start deliveries in 2020: ten years between formal launch and service entry will be the longest time Boeing has taken to bring a new airliner to market.

As the industry adapts after the crushing impact of the COVID-19 pandemic, the latest Triple Seven will find itself in a market radically different to that from which it was launched.