Reflections on owning and flying Europe’s only Boomerang 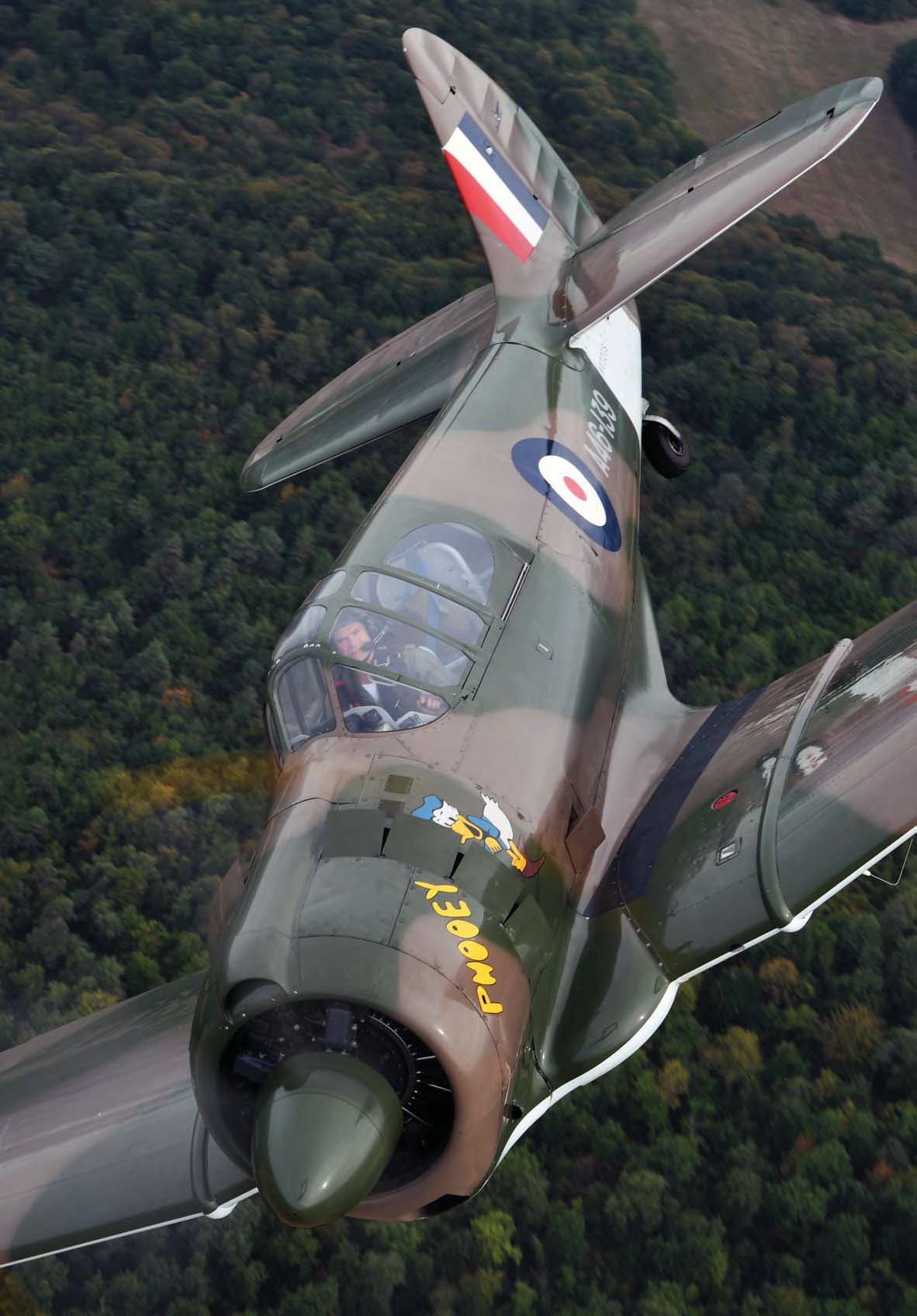 Remko Sijben flying his CA-13 Boomerang, NX32CS, over the Île-de-France region following an appearance at the Air Legend Paris-Villaroche show at Melun.

The stubby single-seat fighter is not a little unusual in Europe’ s skies, but acts as testimony to the Australian contribution to victory in the Second World War. Dutch warbird collector and pilot Remko Sijben has displayed his Commonwealth CA-13 Boomerang since May 2015, when its first official public presentation occurred during an open day at Antwerp-Deurne airport. Since then, this charismatic machine has added much to a warbird scene traditionally dominated by types with connections to the European theatre.