One of New Zealand’s major events has been forced to cancel for the second time in two years.

Warbirds Over Wanaka International Airshow, which was first held in 1988, traditionally attracts some 55,000 people over three days and injects more than $40million into the Southern Lakes regional economy. 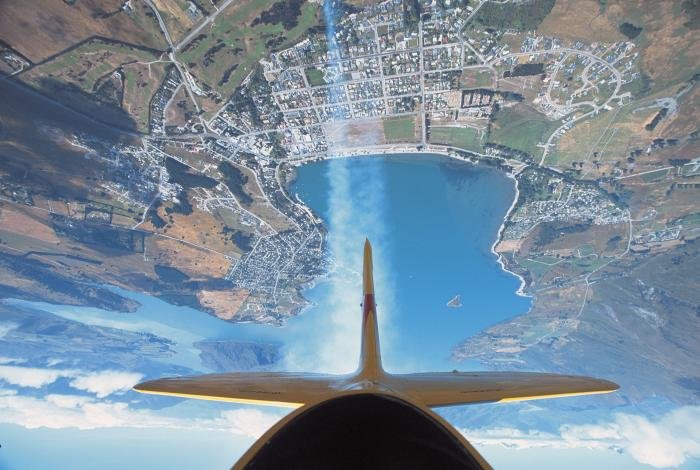 Warbirds Over Wanaka Community Trust Chairman, John Gilks, says the board of trustees were left with no option but to cancel following the Government’s decision to put the whole country into the red  traffic light setting (under code “red” public events are limited to a maximum of 100 persons).