Resplendent in its Civil Air Patrol markings, the Valiant flies with Jim Irwin and Dan Wotring aboard near Chino, California.
ALL FRANK B MORMILLO UNLESS STATED 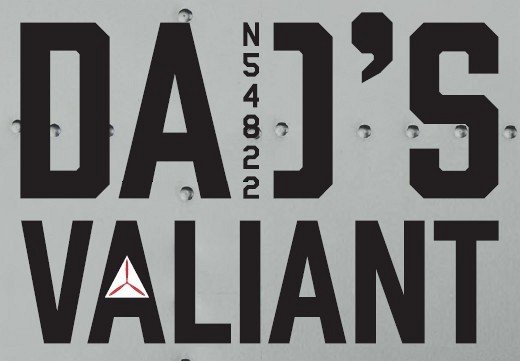 Jim Irwin experienced his first ever aeroplane flight at the tender age of just five weeks old. He was on his mother’s lap, in his father’s Vultee BT-13B Valiant. This was in 1954. When Jim’s brother John came into the world, he enjoyed the same experience. In fact, until the boys grew too big to fly with their mother on the rear seat, flying was a regular occurrence.