FROM WARPLANE TO FILM STAR

When the RAF retired its last Mosquitos, stardom in a movie helped to boost the number of survivors. Ken Ellis explains 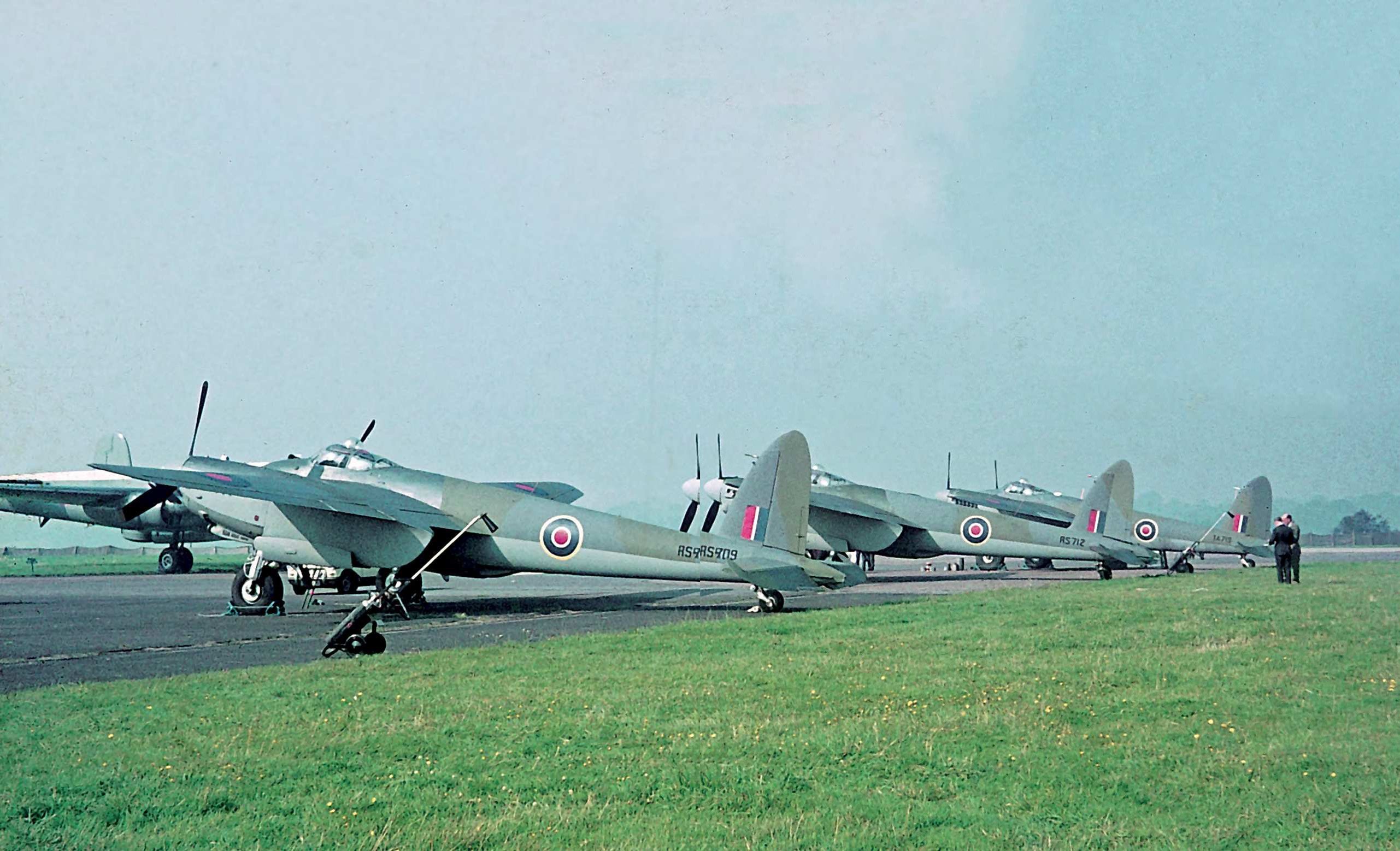 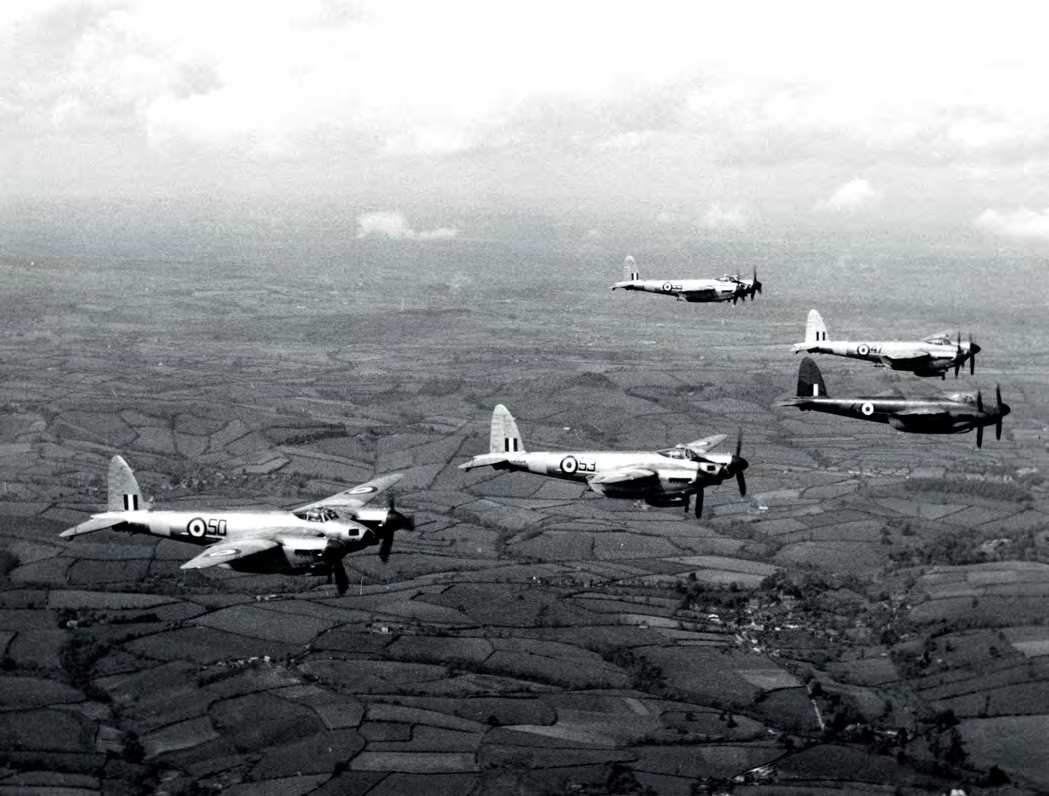 With the outbreak of the Korean conflict in June 1950, plans to expand British armed forces were rushed through. There was an urgent need to offload, or postpone, second-line tasks to release personnel and assets for combat.

A vital element of training for active duty was target practice for anti-aircraft gunners on land and at sea, and for the diminishing number of turret gunners in Avro Lincolns and Shackletons, and Boeing Washingtons. Providing gunnery instruction was a wellestablished function of the RAF and Fleet Air Arm (FAA).