Fighter pilots the world over make great play of the adage: “There are only two of aircraft – friendlies and targets.” Ironically, during the final operational days of the awesome English Electric (EE) Lightning it served as prey for its successor, the Panavia Tornado F.3. 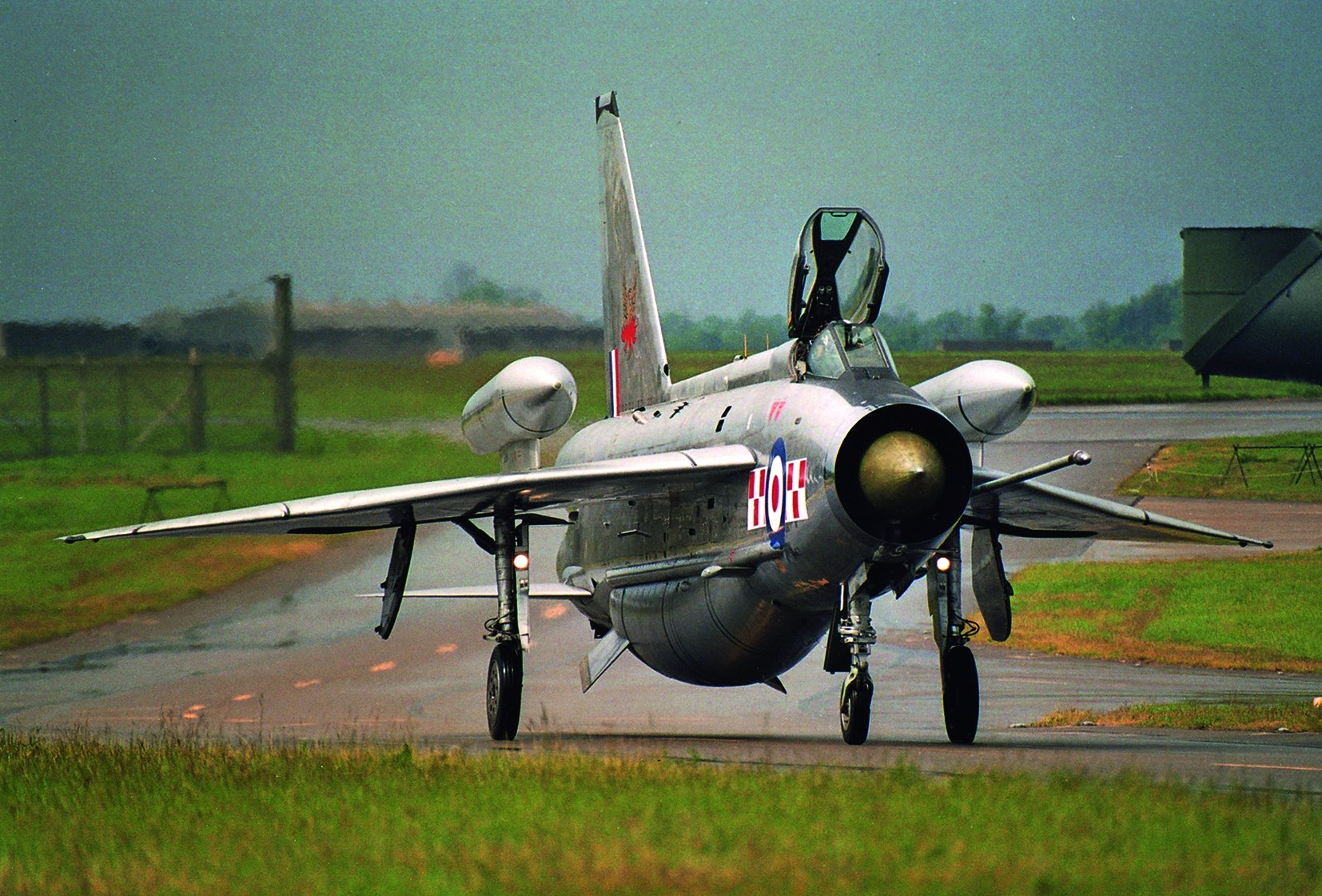 Binbrook, on the Lincolnshire Wolds, was the last RAF Lightning base and by early 1987 its personnel were getting ready to say farewell to the fighter that had been part of the scenery since the early 1960s. Paying off the Lightnings would be doubly sad, as the occasion also heralded the station’s closure. On the last day of 1987 a ceremony marked the disbandment of 5 Squadron, while 11 Squadron stood down on April 30, 1988. Later that year, both 5 and 11 began re-equipping with Tornado F.3s at Coningsby, Lincolnshire, and Leeming, North Yorkshire, respectively.