THE WAY OVER THE WAVES

A century ago, four men took off from Lisbon in a Felixstowe F3, to land seven-and-a-half hours later at Funchal on the island of Madeira. They thus proved an aeroplane could travel over a featureless ocean with its crew knowing where they were at any given time through astro-navigation 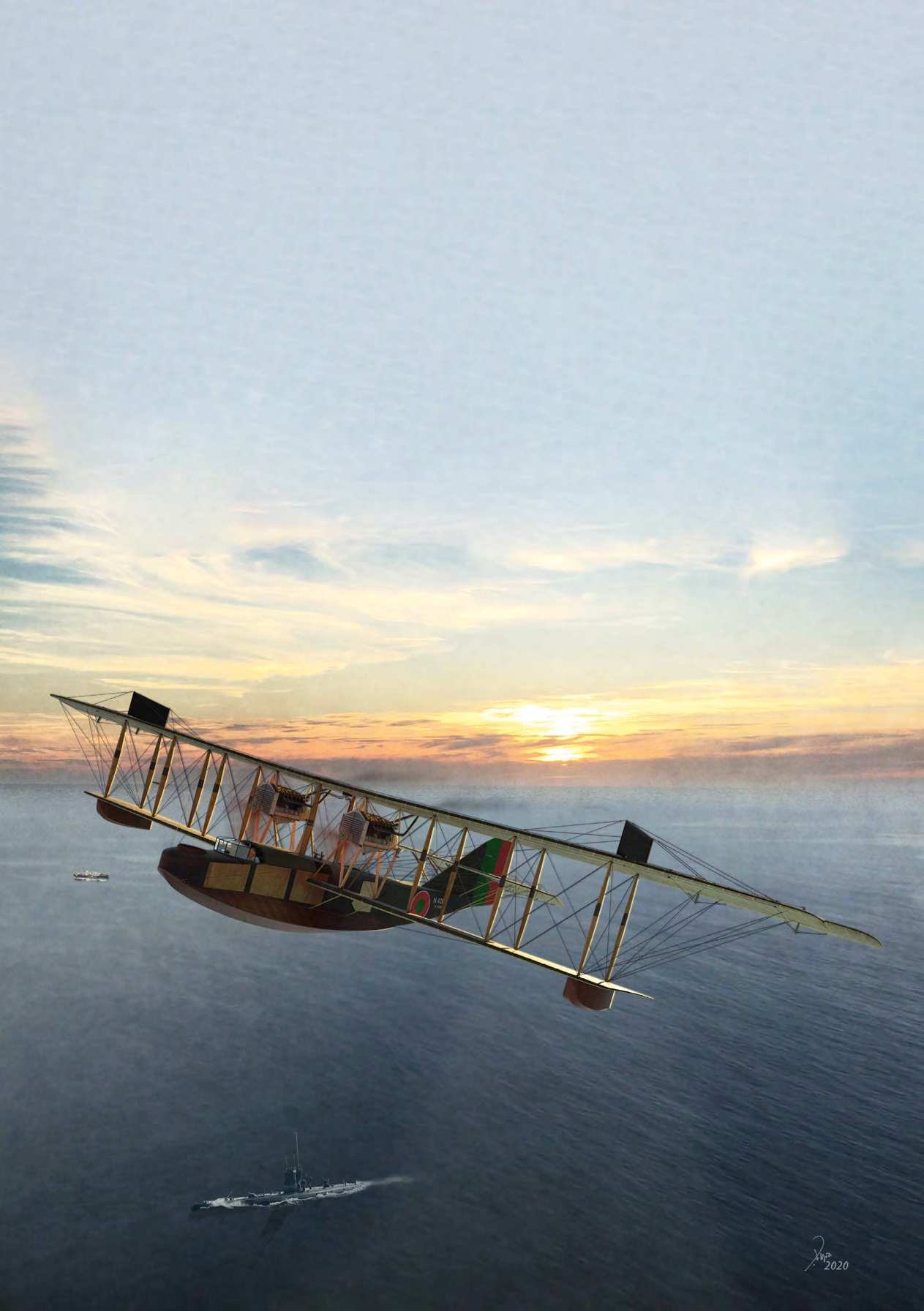 An artist’s impression of Felixstowe F3 N4018 on a test flight prior to the Funchal raid, passing over a submarine.
PAULO ALEGRIA

Once Louis Blériot had crossed the English Channel in 1909, the next great aeronautical challenge was to connect Europe to the new world. No wonder that in April 1913 Alfred Harmsworth, otherwise known as Baron Northcliffe, owner of the Daily Mail, offered a £10,000 prize — almost £1 million in today’s money — for “the aviator who shall first cross the Atlantic in an aeroplane in flight from any point in the United States of America, Canada or Newfoundland and any point in Great Britain or Ireland in 72 continuous hours.”