The Hellenic Air Force looks to be emerging from troubled times. Marcus Vallianos provides a timely overview of its current procurement plans and programmes. 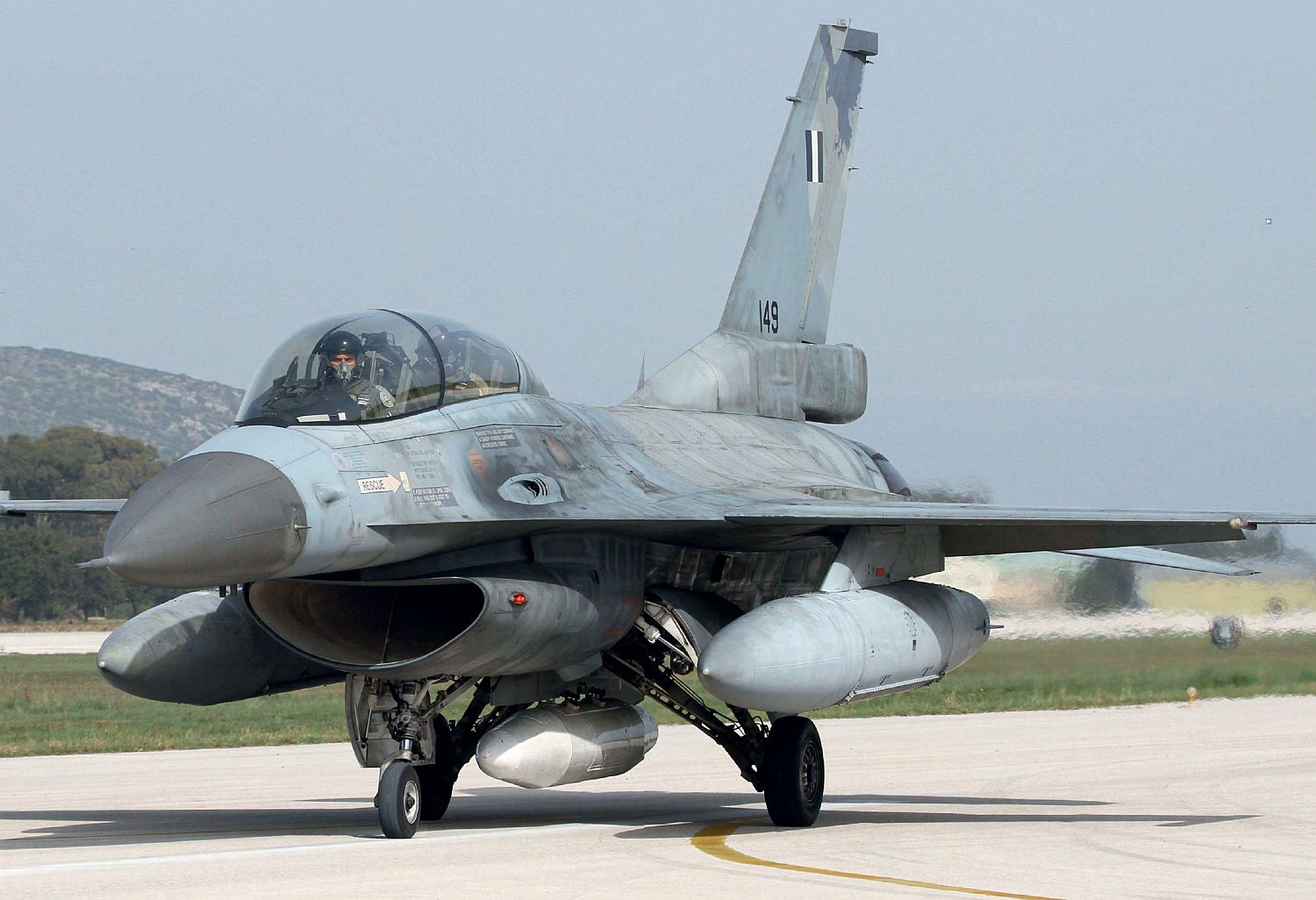 F-16D Block 30 serial 149 from 330 Mira, visiting Araxos. A portion of the remaining Block 30 jets will be used to form a dedicated operational conversion unit/ aggressor squadron while the others will be put up for sale.

Since the start of the financial crisis in Europe in 2009, the Elliniki Polemiki Aeroporia (Hellenic Air Force, HAF) has been hit very hard. Almost all of its armament programmes have stalled in recent years, its annual budget has been significantly reduced and historic squadrons have been closed down. Nevertheless, last year saw much speculation about the future of the HAF’s various procurement and upgrade programmes, among them the important effort to modernise the F-16 fleet. Following the visit to the United States by Greek Prime Minister Alexis Tsipras, last October, and the annual press conference of the Chief of the HAF General Staff, Lieutenant General Christos Christodoulou, there is now more clarity.