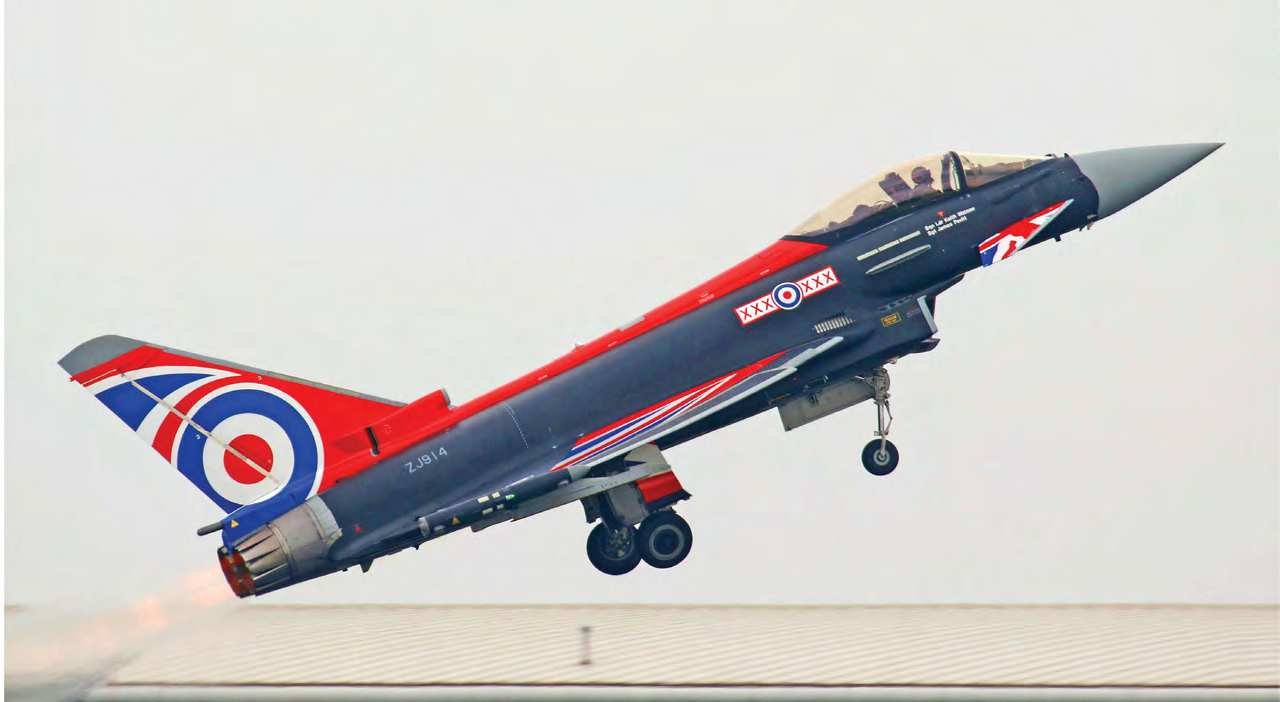 Flying the flag for any nation would seem to be an uplifting experience – albeit a necessarily measured one – as countries around the globe strive to restore post-pandemic health and mount an economic recovery.

In this month’s issue we highlight two ‘reactionary forces’ that bring a thrill to the heart of our aviation enthusiast community: the dual dream of a return to supersonic flight and live aviation events.

Colorado-based Boom Supersonic has enormous ambitions to bring Mach 2 commercial travel to our skies with its Overture airliner and I couldn’t help but think of another iconic type that originally held that mantle: Concorde.

At just six years old, I first witnessed its sheer grace while operating a charter flight into West Yorkshire’s Leeds Bradford Airport in 1997. Of course since that day and up until its retirement in 2003, Concorde faced many of the challenges now on the horizon for Boom – none more so than finance and noise levels. While Boom Supersonic has the advantage of more than 50 years of technological advancements, I wonder if Overture will ever ‘fly the flag’ in the US as Concorde did for the UK? But in the same thought, it is incredible to think we are ever closer to the return of a supersonic airliner.