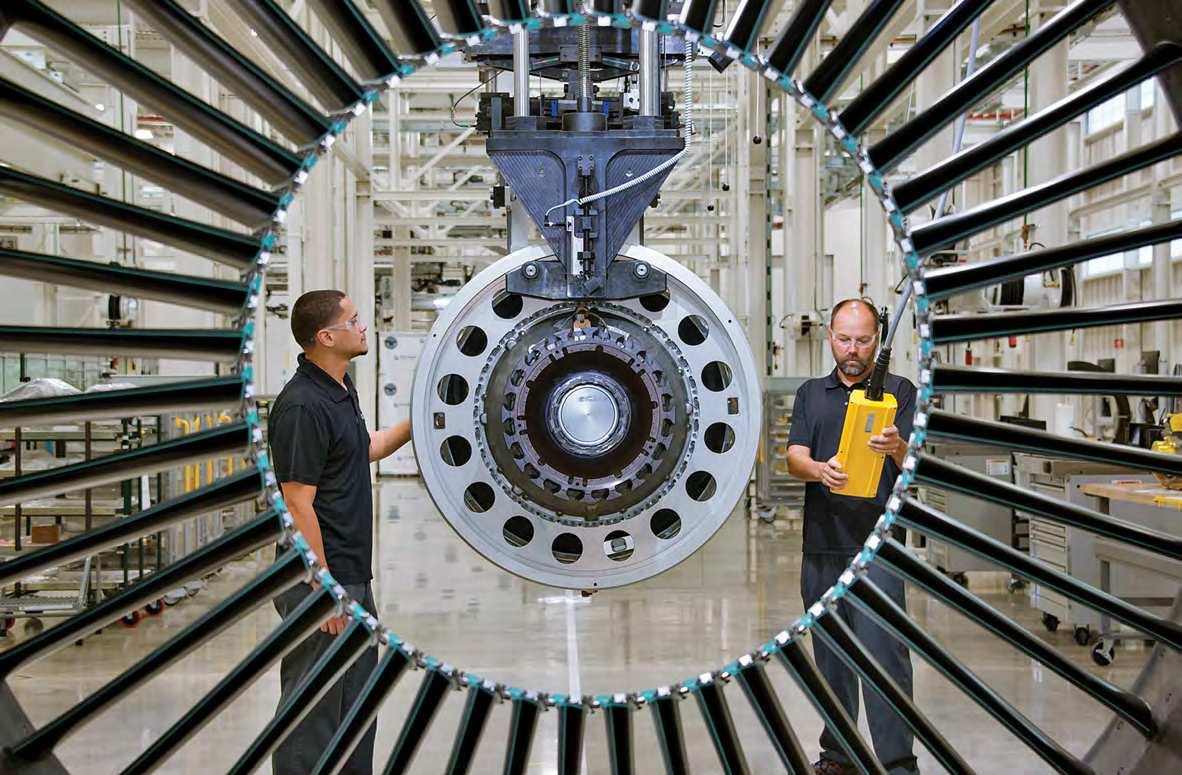 While the UK reels in the wake of the news that pandemic-weary shoppers are facing a shortage of that most essential of items – garden furniture – it’s clearly business as usual in the world of military procurement.

The Croatian Air Force, for instance, has selected the Dassault Rafale to replace its ageing and dwindling fleet of Mig-21s, as we explain on page 10. Those with a sharp memory might recall that we have been here before, in 2018, when the US stepped in to block the sale of Israeli F-16 C/D fighters to the country, but don’t expect any such problems this time around as Rafale, the platform at least, is not subject to ITAR restrictions.

Perhaps the biggest procurement news this month was the US State Department’s approval of a possible Foreign Military Sale of AH-64E Apache attack helicopters (see page 12), in a deal worth somewhere in the region of US$3.5bn. These were selected earlier in the year as a replacement for the Australian Army’s fleet of Airbus Tiger armed reconnaissance rotorcraft from 2025 onwards.