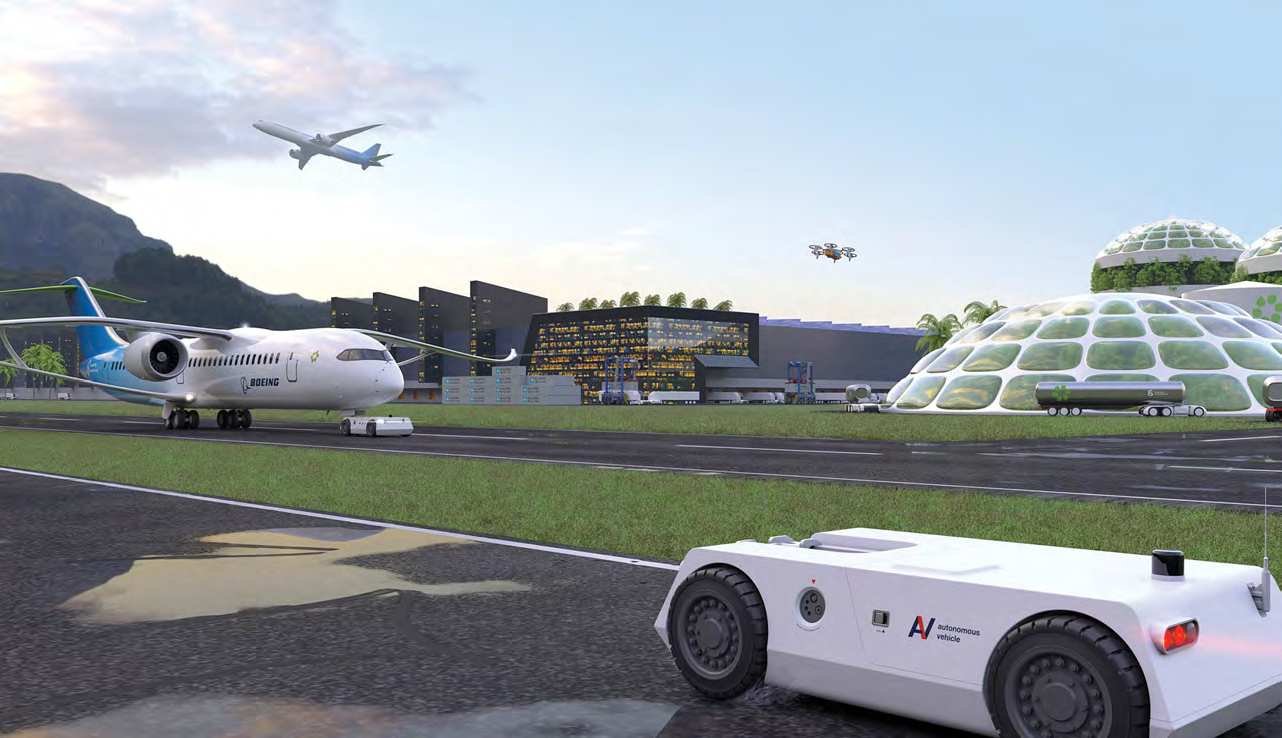 In the future as envisaged by Boeing, sustainable aviation fuel will be playing a critical role
Boeing

No one could accuse me of being a sports fan, but I usually make a bit of an effort to watch the Olympics. Increasingly, however, I find myself more drawn to the Paralympics. It’s not just the sheer range of events or the extraordinary skills on show, but the stories that have had me transfixed. I’ve even found myself reading interviews with competitors without having seen them compete. Such was the case with Team GB’s David Smith, winner of the gold medal in the boccia. Smith – known to some as the Lionel Messi of boccia – has a degree in aerospace engineering. He recently recalled, however, how he was “never warmly received” by the sector when job-hunting after graduation. “So basically I left it, thought ‘Sod you then’ and focused on boccia”, he told The Guardian.

Aerospace’s loss was boccia’s gain, but it does raise questions about the sector’s attitude towards those with a disability. The space industry is one step ahead. In its latest call for recruits, the European Space Agency actively sought out would-be astronauts with disabilities that would hitherto have prevented their involvement. Turn to page 92 to read about it.