“WHAT FOOLS WOULD SELL US THEIR SECRETS?”

Stalin’s supposed remark about Britain’s decision to provide the USSR with jet engine technology has long been seen as a fair summary of the whole affair. The truth, though, is rather more complex

BRITISH JETS TO THE USSR 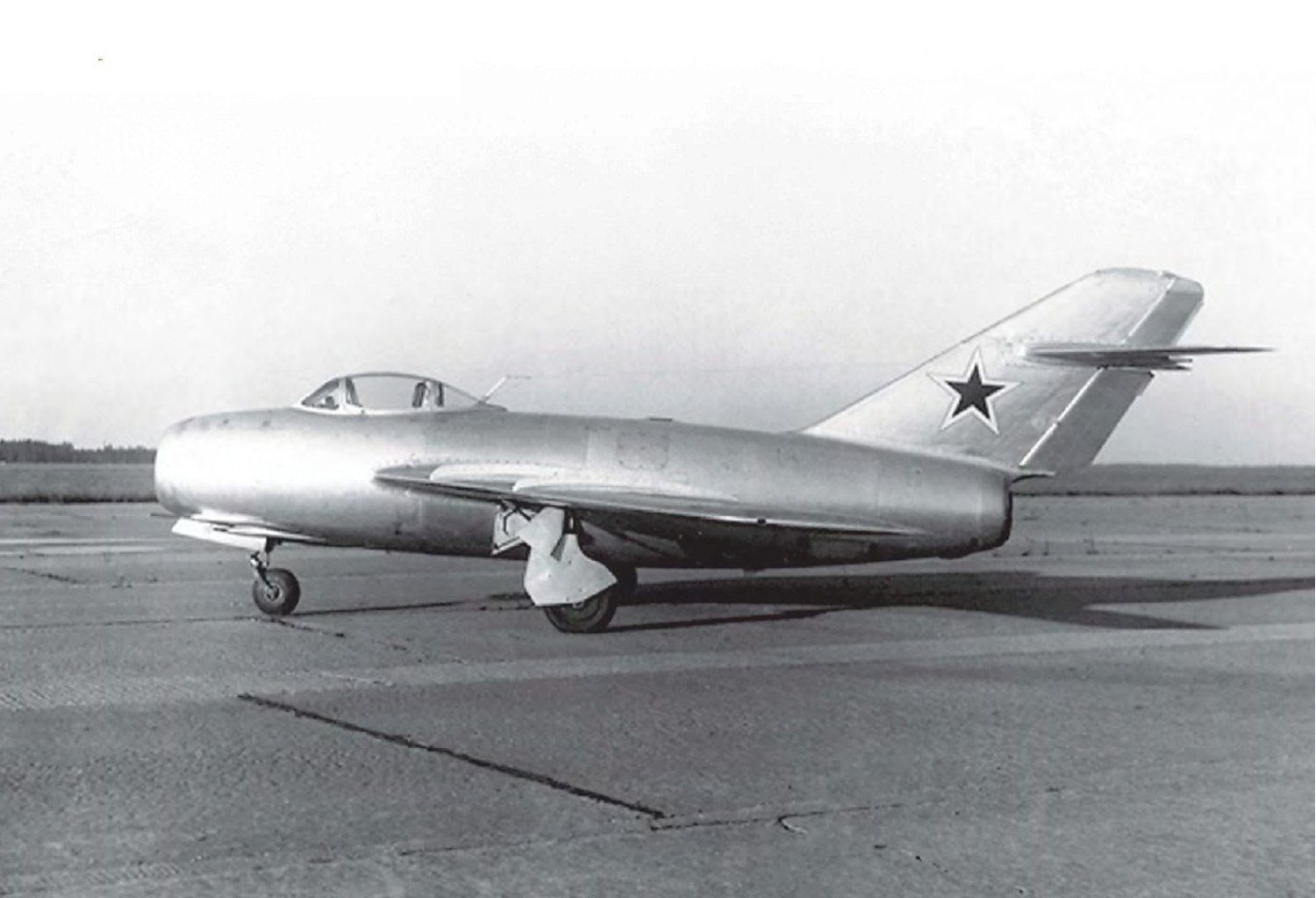 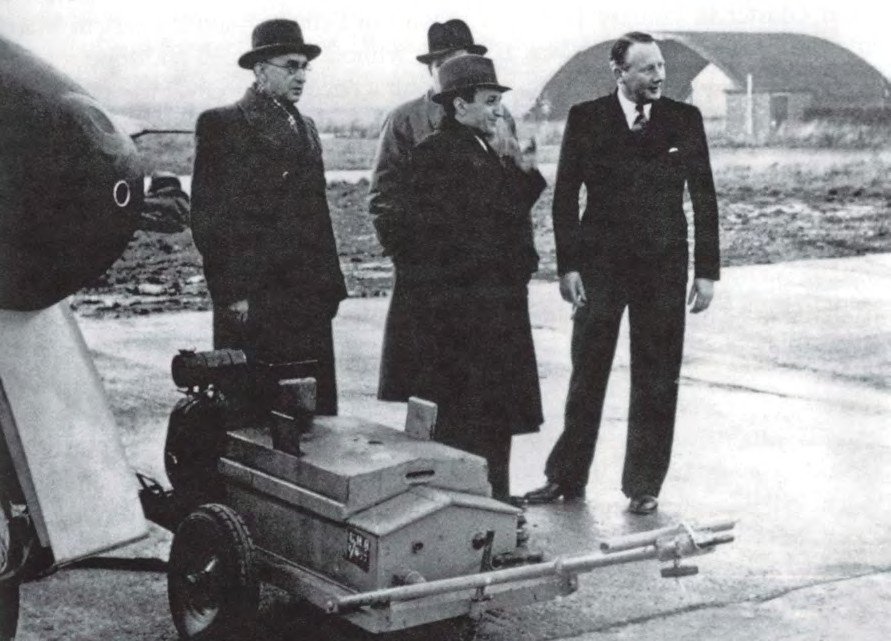 Members of the Soviet commission that visited British aeronautical facilities in December 1946, including Vladimir Klimov and Artem Mikoyan, stand with a Gloster Meteor.
VIA TONY BUTTLER

Slicing through the cold winter’s air over the Korean landscape, the arrow-winged jets came as the most unpleasant of surprises to the UN air forces. Outclassing anything available in theatre, the Mikoyan-Gurevich MiG-15 could climb away even from Allied jets such as Lockheed P-80s and Gloster Meteors as if they were standing still. Only the urgent deployment of three squadrons of the US Air Force’s most advanced fighter, the North American F-86 Sabre, restored the balance in the air. Over the next two years, Sabres and MiG-15s would duel in ‘MiG Alley’ high over the Yalu River.