6th January 2023
Feature
With the latest group of pilots ready to train for the multi-role combat jet, Babak Taghvaee looks at what it takes to fly on the front line 346 ‘4-FM’ is one of the Rafale Bs operated by ETR 3/4 ‘Aquitaine’. It has been loaned to the EC 1/4 ‘Gascogne’ All photos Babak Taghvaee unless stated 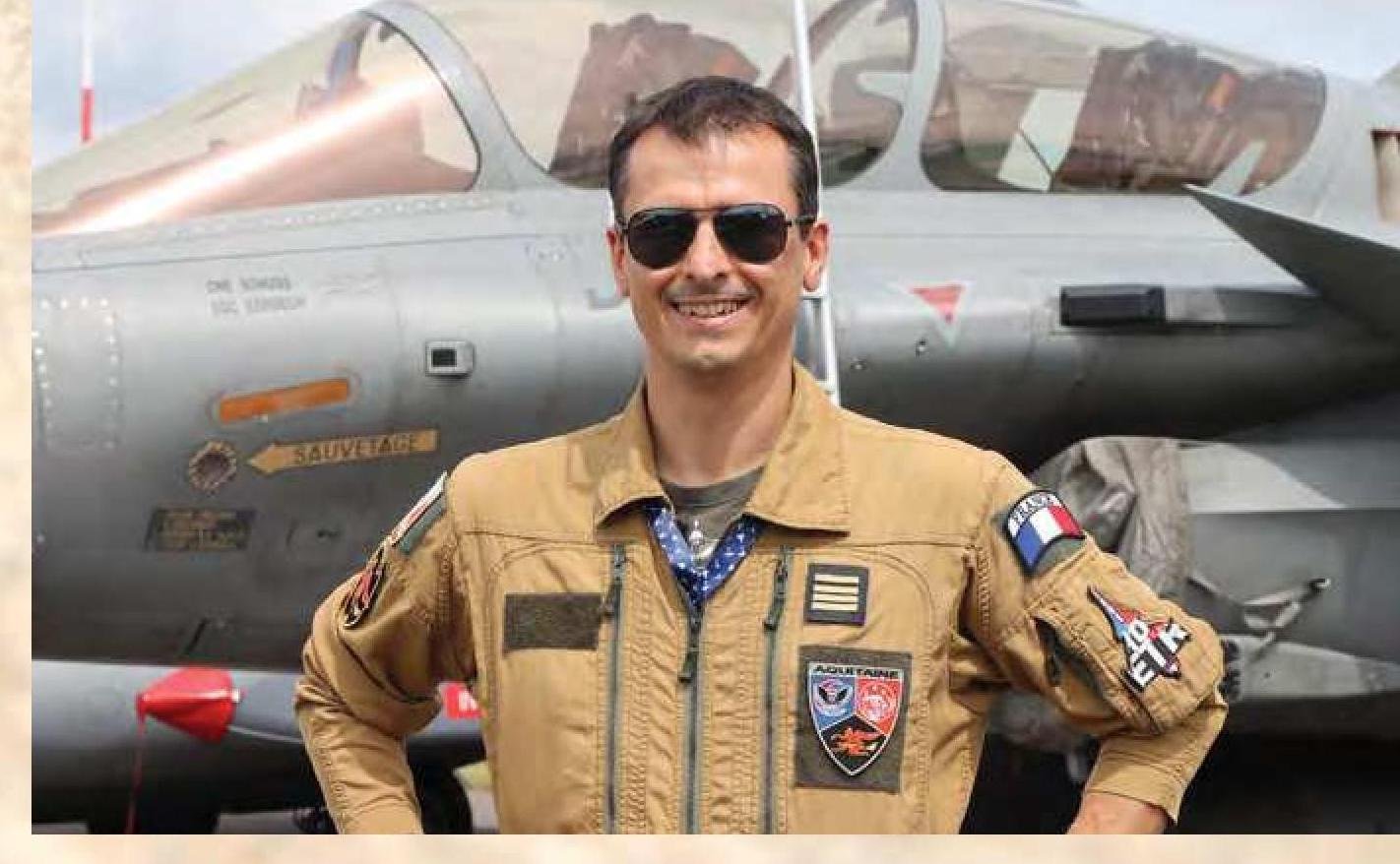 Maj Francois is the current commander of ETR 3/4

With the retirement of the last ten Mirage 2000C RDI fighter jets and seven Mirage 2000B combat trainers, work is underway to form the fifth Rafale B/C fighter squadron in two years. To prepare a group of 25 Mirage pilots to convert to the cutting-edge aircraft, the Escadron de Transformation Rafale (ETR; Rafale Transition Squadron) 3/4 ‘Aquitaine’ at St Dizier-Robinson Air Base (BA113) will be playing a vital role. A decline in number of operationally ready Rafales of the French Air and Space Force in recent months, following the delivery of six Rafale B/Cs to Hellenic Air Force and cannibalisation of several others, has put pressure on the ETR, forcing it to provide its Rafale Cs for use by the 30th Fighter Wing and Rafale Bs by Escadron de Chasse (EC, Fighter Squadron) 1/4 ‘Gascogne’ and 2/4 ‘La Fayette’ of the 4th Fighter Wing. The impact of the reduction in the number of available aircraft has resulted in the increased duration of pilot training. With the restoration of stored Rafales and delivery of 14 new Tranche 4T2s to the Air and Space Force in 2022 and 2023, pilot and navigator training will now speed-up.