Forty years ago, on April 25, 1982, a light helicopter type called the Wasp HAS Mk1 was involved in the first exchange of fire during Operation Corporate, the retaking of the Falkland Islands following their occupation by Argentine military forces. One of the few surviving airworthy Wasps, painted in the South Atlantic camouflage scheme of the very aircraft that took part in that exchange of fire, is now owned by Terry Martin. I was lucky enough to be invited to fly this iconic aircraft from Terry’s home near Salisbury Plain. 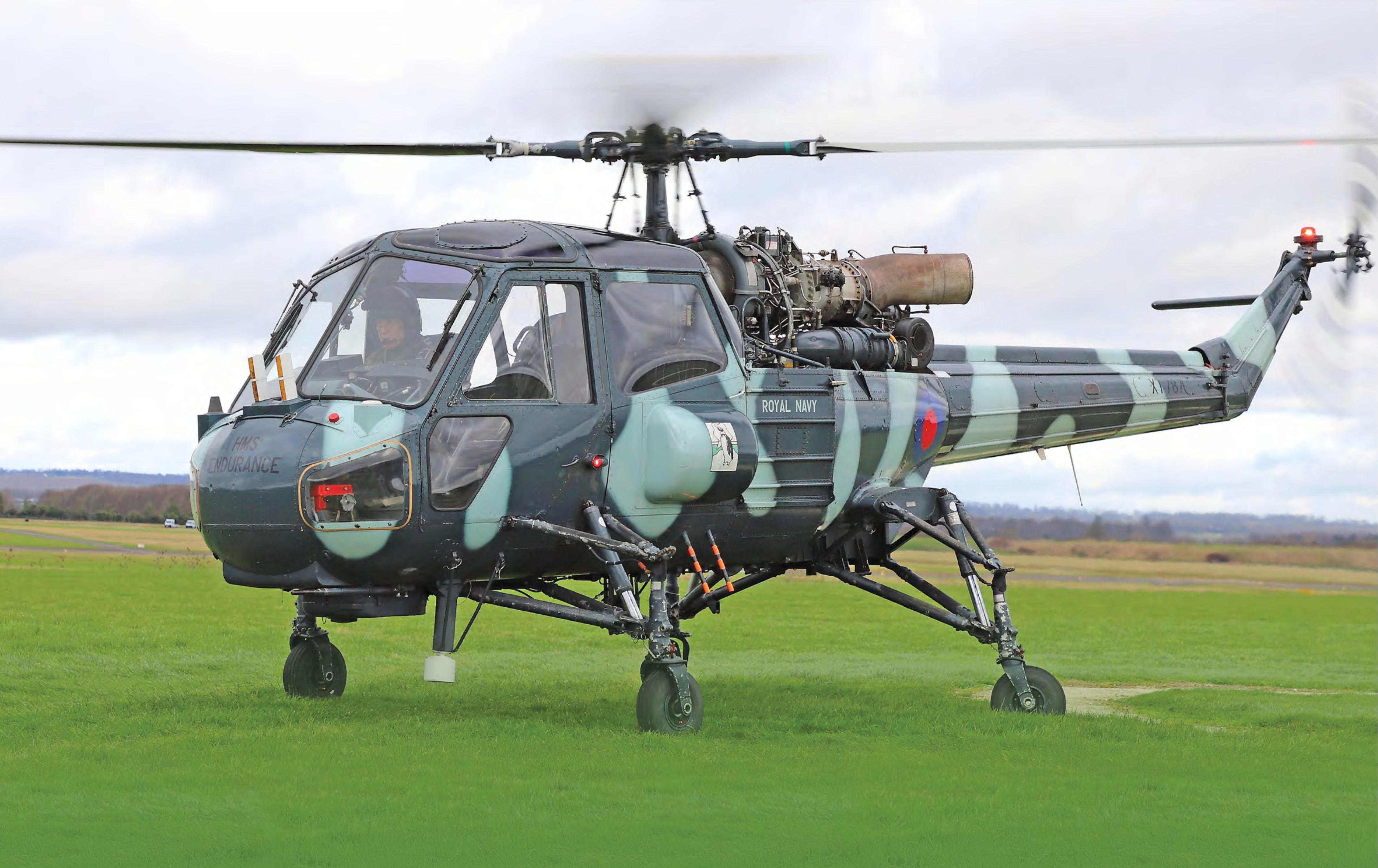 The Wasp design originated from a Royal Navy requirement for a manned torpedo-carrying helicopter (MATCH). Due to the increased attack range of submarines and the limited range of onboard weapons, MATCH was designed to carry weapons to a point directed by sonar-equipped anti-ship warfare (ASW)-capable ships or other ASW units.