FlyPast Product Of The Month

Fans of the mighty F-4 who also collect models will welcome this hefty, newly tooled 1/48 replica. Corgi has excelled in replicating the detail and colour scheme for its chosen example, XT864 of 892 Naval Air Squadron in November 1978. The correct Extra Dark Sea Grey over white paint is present, as are well-printed airframe stencil markings, seated pilot and observer figures and a worthy representation of the metallic surfaces around the exhaust/stabilator area. The model comes with separate undercarriage units, wing and centreline fuel tanks, and integral Sparrow/Sidewinder missile armament – and there’s a sturdy display stand so the subject can be posed as in flight. Limited to 2,500 units, with a free collector card. 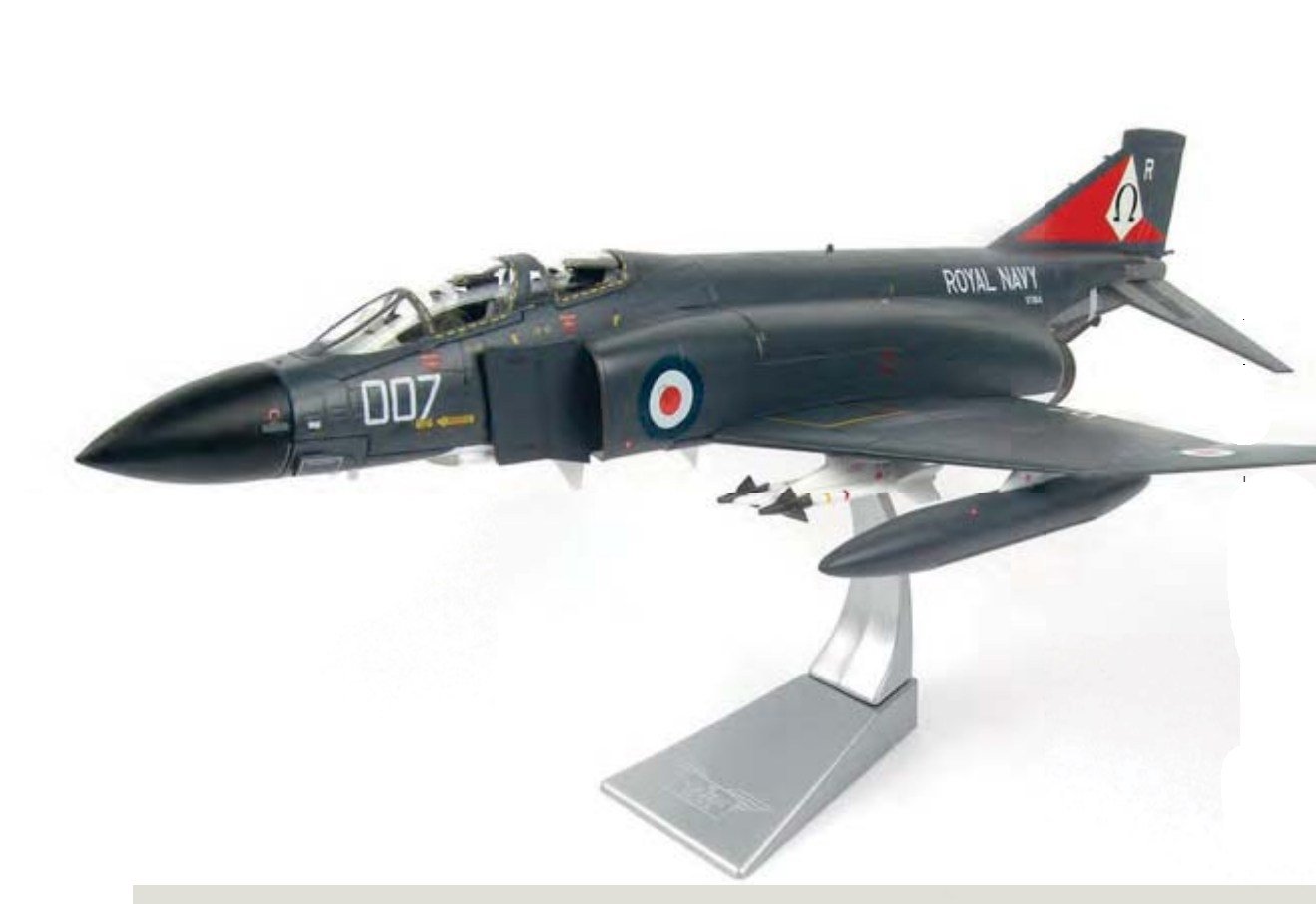 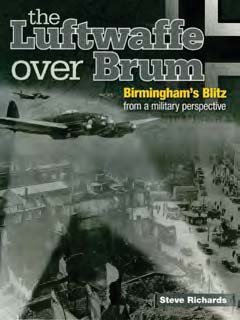 Originally published in 2015, this reissue of The Luftwaffe Over Brum certainly warrants a second look. While most research has focused on the effects of the World War Two blitz on London, relatively little has been written about the raids on Britain’s second city. Author Steve Richards seeks to redress that imbalance with this well researched and amply illustrated account of the Luftwaffe’s attacks on Birmingham. The intruders made a series of relatively untroubled raids on the city until around April 1941, when new defensive tactics were initiated. From that point, the night skies over most parts of Britain became hostile and dangerous places for German bomber crews. The book examines the four phases of the blitz, including the rationale behind it and the subsequent horrors of bombing. The individual raids are examined in detail and the images – many previously unseen – support the text. Although the book concentrates on telling the story in a military context, the victims of the attacks are certainly not forgotten. An appendix lists every known civilian fatality in the Birmingham area. Overall, this is a sobering but thoroughly engaging read on a worthy subject.

Renowned FlyPast lensman Darren Harbar has produced this colourful A3 wall calendar using 12 iconic aircraft from his extensive air-to-air portfolio. With airframes such as the world’s sole airworthy DH.88 Comet, legendary Spitfire Mk.IX MH434 and the Shuttleworth Collection’s Hawker Hart emblazoned on the glossy paper, this spiral-bound follows the classic January to December format and has easy-to-read dates and their corresponding days on each page. Given the photographer and the subject matter, this is a must for enthusiasts with a passion for vintage aviation. Available from Darren’s website. 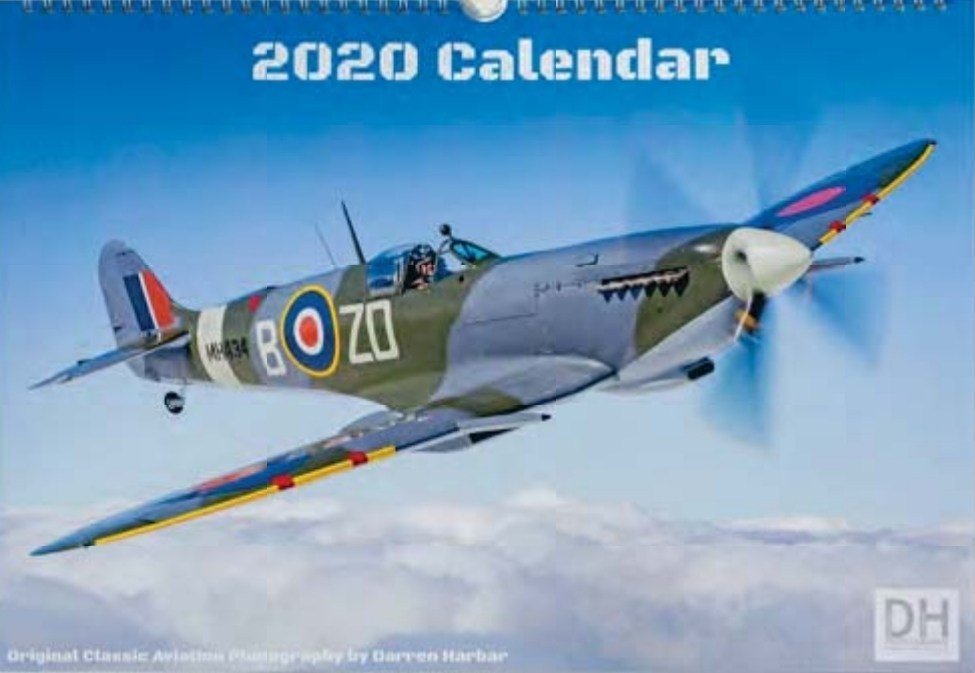