When the Luck Ran Out

Frustrated, O’Regan and Cossey walked out to start their own airline 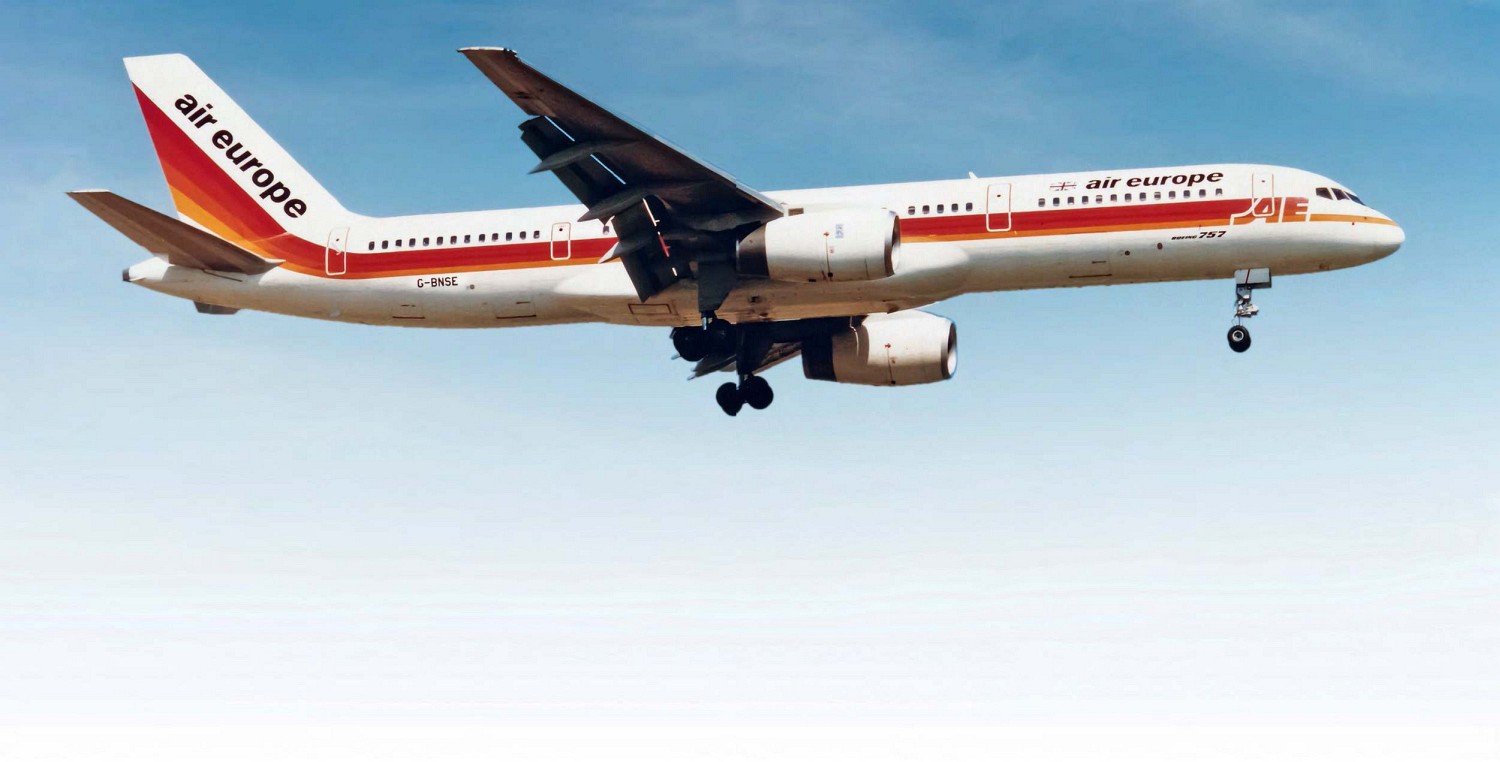 In its prime, Air Europe’s fleet expanded to include larger aircraft such as the 757-200.
AVSTOCK / RICHARD PARKHOUSE

This is the story of a holiday airline based just outside London whose untimely demise was, at least partly, blamed on rising tensions in the Middle East. The resulting failure wrecked the travel plans of tens of thousands, rocked the travel trade and resulted in calls for government to rethink the financial protections available to airline passengers.