While the number of English Electric Lightnings built – 337, including 25 preproduction, prototype and test aircraft – mean it wasn’t the most numerous type to be operated by the RAF, the charismatic fighter does have a special place in the service’s long history. The Lightning was, for example, the only all-British fighter capable of Mach 2 and it was also the RAF’s longest serving interceptor. 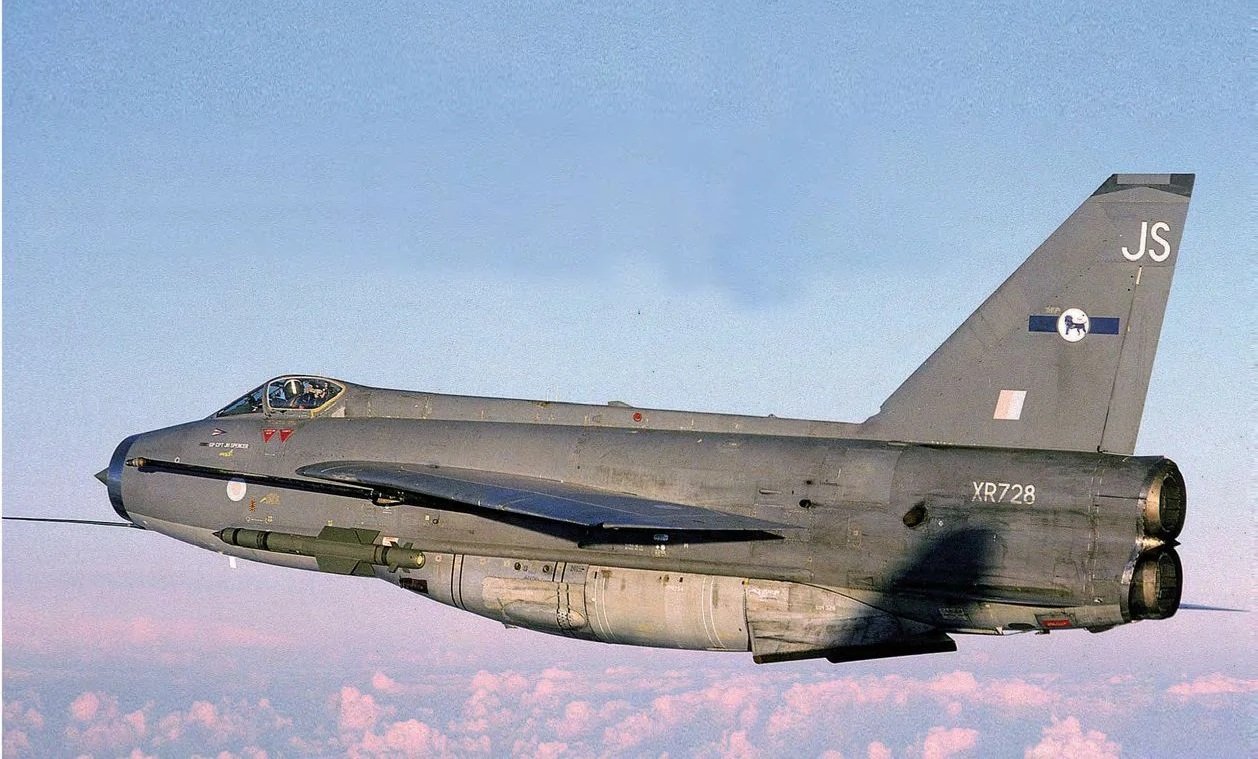 The final days of the type in RAF service in the late 1980s: F.6 XR728/JS, in Lightning Training Flight markings. This aircraft is kept in live condition at Bruntingthorpe. See the feature that starts on p42 for more on this aircraft and the Lightning Preservation Group.

Deliveries of the F.1 variant to frontline RAF units began in 1960. Once established, the Lightning formed the backbone of Britain’s air defence system, eventually equipping nine RAF squadrons, plus a host of training and test units. The last Lightning fighters were officially retired from front line use at RAF Binbrook, Lincolnshire, on April 30, 1988.